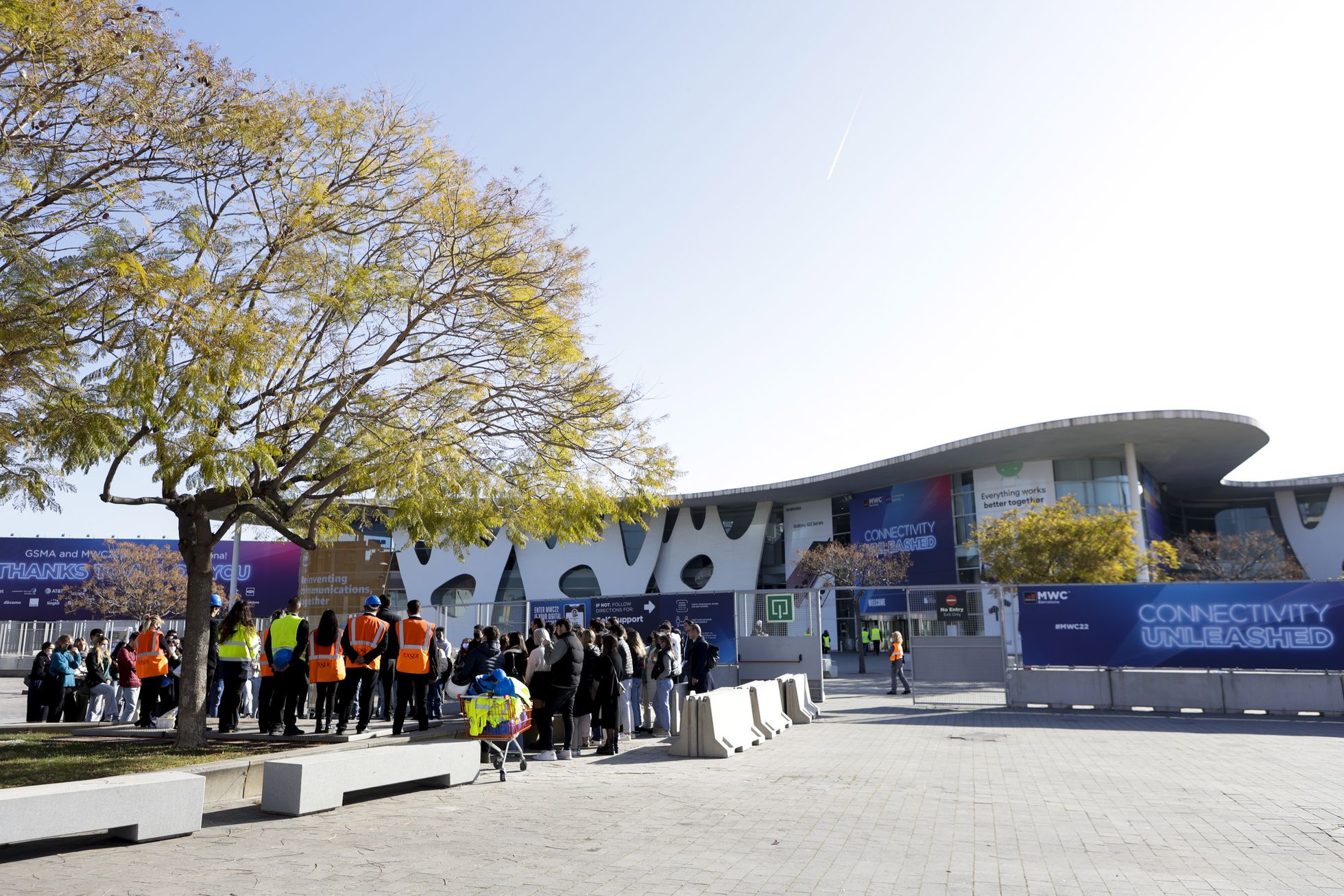 The image of reconciliation: William and Harry together thank the support of the British

The brothers, accompanied by their wives, have greeted the citizens who have come to pay respects to the late queen in Windsor.

It is the image of reconciliation after the loss of Queen Elizabeth II. The Prince of Wales, William, and his brother Harry, Duke of Sussex, have appeared together, accompanied by their wives, Kate Middleton and Meghan Markle, respectively, to thank the British for the support received after the death of their grandmother.

The image has taken place on the outskirts of Windsor Castle, where the two couples have walked out to greet those who congregated there and who have been leaving flowers in memory of Elizabeth II.

Dressed in mourning, the four have been looking at the floral offerings that were at the gates of the castle to, later, greet and thank those who were watching everything.

After a few minutes, they got into two cars and left there.

Shortly before, Prince William has issued an emotional message in memory of his grandmother, of which he said that she will honor her memory by supporting his father, the new king, “in everything he can.”

It is the first public statement by the new Prince of Wales since the death of Elizabeth II. “On Thursday he lost an extraordinary leader I, however, have lost my grandmother,” he says.

“She was by my side in my happiest moments and during the saddest days of my life. I knew this day would come, but it will be some time before the reality of life without her becomes real,” he says.

“I appreciate the love she showed my family and me. And, on behalf of my generation, I thank you for setting an example of service and dignity in public life,” he adds.

He ends the statement by saying that his grandmother “said that pain was the price we pay for love.” “All the sadness that we will feel in the coming weeks will be a testament to the love we feel for our extraordinary queen,” he concludes.