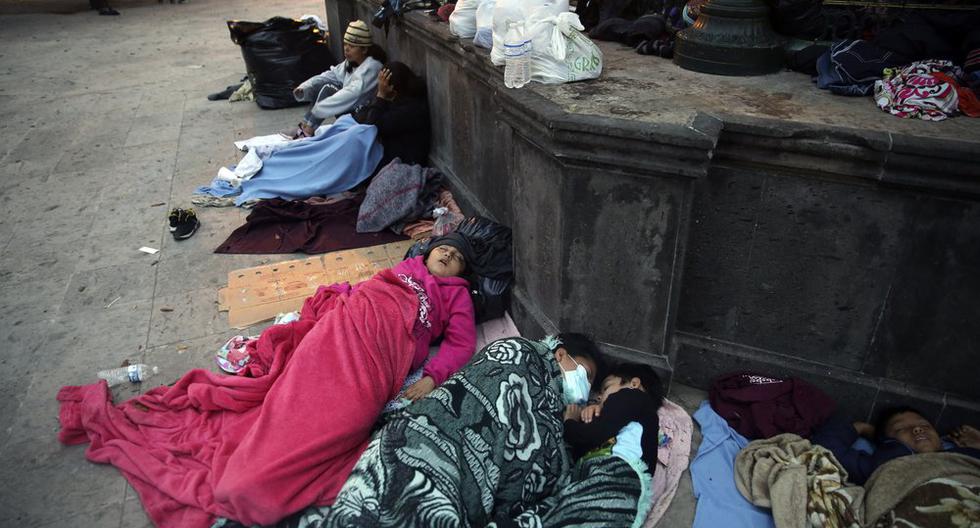 The Hague, Dec 1 – The Netherlands will ban the sale of flavored electronic cigarettes as of October 1, 2023, considering that they are regularly a springboard for young people to start smoking regular cigarettes, a veto that includes other measures such as a ban on the use of terms other than “tobacco” for the sale of these products.

As published this Thursday by the official bulletin of the Dutch government, all flavored electronic cigarettes, liquids for refills, pre-filled cigarettes and disposables will be definitively withdrawn from the market on October 1 of next year, so the liquids for these devices they can only taste of tobacco from then on.

This issue has been under debate for the last few years and, in 2020, the Dutch government already warned that e-cigarettes are regularly a springboard for young people to smoke regular cigarettes and warned about their danger.

Although it is not yet clear how this ban will be carried out and if it will be gradual, public television NOS points out that the plan is that, as of January 1, stores can still sell flavored electronic cigarettes, which will no longer be allowed. manufactured after July 1, and packages may not contain attractive images or words other than “tobacco.”

According to national statistics, around 1.4% of adults in the Netherlands regularly use an e-cigarette, and very few take advantage of the supposed idea that these types of products could help those who want to quit smoking. tobacco.

As of July 1, 2020, e-cigarettes can no longer be used in spaces where the smoking ban already applies. The fine imposed by the Food and Consumer Products Safety Authority for smoking electronic cigarettes in an entertainment venue is as high as for a regular cigarette: 600 euros for a first offense, which can go up to 4,500 euros for a repeat offense.

This device vaporizes a liquid with a mixture of flavors and other substances, and although there is no tobacco in the liquid, it does contain nicotine.

The e-cigarette was marketed as a less harmful alternative to smoking, but in reality it is now clearer that inhalation can also lead to respiratory tract damage and an increased risk of cancer, according to the Netherlands Institute of Public Health (RIVM). .

The RIVM adds that fewer harmful substances are released than with a normal cigarette, but the harmful effects of long-term use are not yet known.