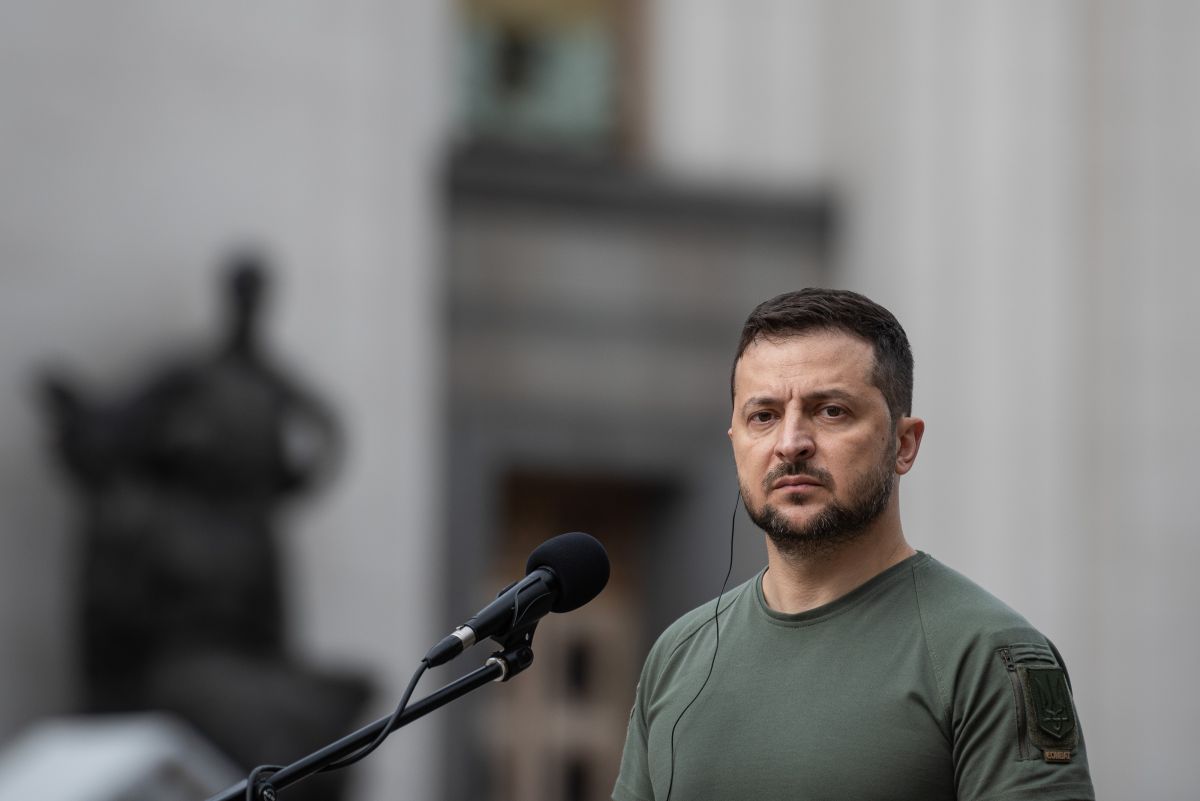 The mafia boss Giovanni Brusca, the confessed murderer of the anti-mafia judge Giovanni Falcone, has been released from jail after spending 25 years in an Italian prison.

Brusca was one of the men closest to the historic “capo” of Cosa Nostra, the Sicilian mafia, Salvatore “Toto” Riina, before he “repented” and went on to collaborate with Justice.

A 64-year-old and whose life sentence was reduced to 30 years in prison for the benefits that the law grants to collaborators of justice, Brusca left the Roman Rebibbia penitentiary on Monday and will now remain on probation for four years. Italian media reported.

Considered one of the most bloodthirsty murderers of the mafia, he confessed his decisive role in the Capaci massacre, in which Falcone, his wife and three agents of his bodyguard were murdered on May 23, 1982 with 500 kilos of explosives that exploded the highway on which the judge and his collaborators traveled on the island of Sicily (southern Italy).

In his statements before the judges, he assured that it was he who pressed the detonator.

“It is news that hurts me, but that is the law, a law that my brother wanted and that, therefore, must be respected. I only hope that the judiciary and the forces of order monitor him very closely to avoid the Danger of re-offending,” said Maria Falcone, sister of the famous judge murdered and herself a symbol of the fight against the mafia, when she heard the news.

Among other crimes of extreme cruelty confessed by Brusca is also the murder of little Giuseppe di Matteo, the 13-year-old son of the “repentant” Santino di Matteo, kidnapped on November 23, 1993 and strangled on January 11, 1996, after which his body was dissolved in acid.

Known as the Scannacristiani (the Matacristianos) and also “U ‘Verru” (the pig in Sicilian), Brusca started very young in the mafia, since his father, Bernardo, was a well-known “capo” and when he was arrested, he took his place, always supported by Riina.

He was part of a ruthless group of assassins who acted under the direct command of Riina and, as he himself confessed to investigators after his arrest, on May 20, 1996 he ordered and committed the murder of more than 150 people, whose names he was incapable of. to remember.

Brusca’s release from prison, with an added bonus of 45 days upon the expiration of his sentence, has raised a huge controversy in the country, where many have criticized that such a bloody murderer has benefited from the law that reduces the penalties of collaborators and of which Falcone himself was a great defender.

Brusca’s release “leaves you breathless and you wonder how this is possible”, but “Falcone’s sister reminds us all that this law applied today was also wanted by her brother, who has allowed so many arrests and has disrupted mafia activities, although it is a punch in the stomach,” the former prime minister and secretary general of the Democratic Party (PD), Enrico Letta, summed up today.