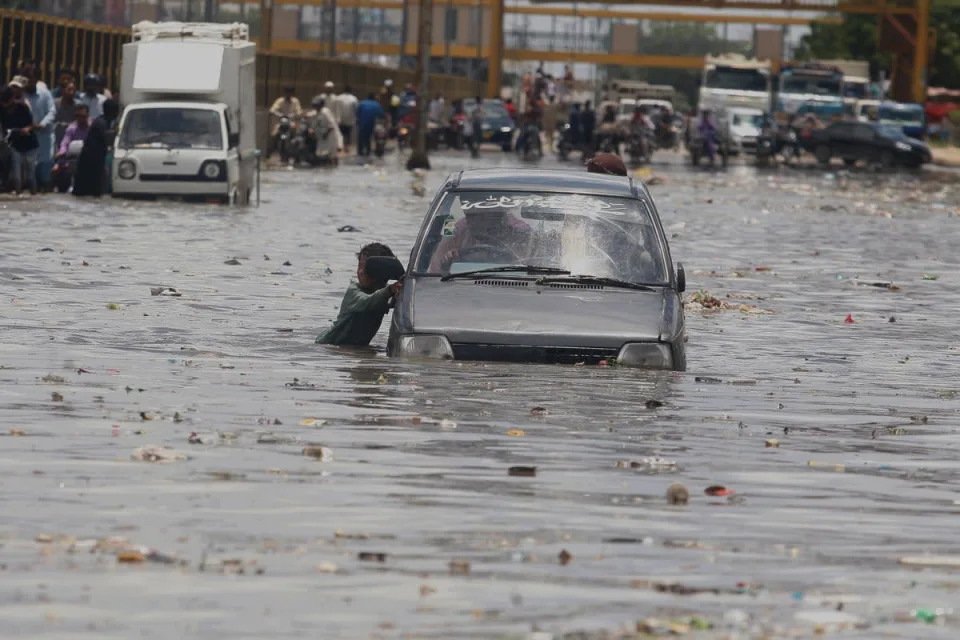 Death toll from rains in Pakistan rises to 304

The government has threatened fines and even jailing producers who raise the prices of instant noodles in Thailand, while manufacturers of that popular food ask to readjust prices, which have remained unchanged for 14 years, amid the rise in prices. production costs.

For the first time in almost fifteen years, the producers of the popular Thai noodles have asked the Ministry of Commerce this week to raise the prices of these products from 6 baht (0.17 dollars) to 8 baht (0.23 dollars), a reflection of the galloping inflation that plagues the country and is at its highest level since 2008.

However, the Government reported that, “for the moment, there is no permission to increase the price” and that, if they do not comply with the law, the sellers may face a sentence of up to seven years in prison, as well such as payment of a fine of 140,000 baht (about $3,995).

“Currently, the Department of Domestic Trade is considering all aspects to ensure fairness for all parties. And, at the moment, it is not allowed to adjust the price of instant noodles in any way,” the Ministry said in a note, in which he added that he “evaluates” the issue.

In a letter sent to the Ministry, to which local media had access, the five national producers of instant noodles in the country alleged that the measure seeks to repair the losses suffered in recent months due to the increase in production costs.

The prices of noodles, which are among the products controlled by the Government and therefore need its approval for any change, have not adapted to the rise in the prices of wheat, palm oil and other raw materials, so Producers have been selling them at a loss on the Thai market for several months.

The manager of Thai President Foods, Pun Paniangvait, warned the Prachachat newspaper that if the readjustments are not carried out, the supply of the noodles in Thai supermarkets could decrease or even “suffer a shortage”, since the Producers will try to focus more and more on exports as a way to minimize their losses.

In the midst of this crossroads, Thai Prime Minister Prayuth Chan-ocha told reporters, after a cabinet meeting with him last Tuesday, that the government is evaluating possible alternatives.

An essential part of Thai culture, noodles are among Thailand’s controlled products due to their importance to the country, having been a staple food for low-income households for several years.

Also, many see this food as a kind of economic indicator, since it is widely accessible thanks to its modest prices.

However, the impacts caused by the covid-19 pandemic, which led to the paralysis of various sectors of the economy, also led to a galloping increase in inflation in Thailand, which registered its highest year-on-year rise in the past June. last 14 years after rising 7.66% compared to the same month of 2021.