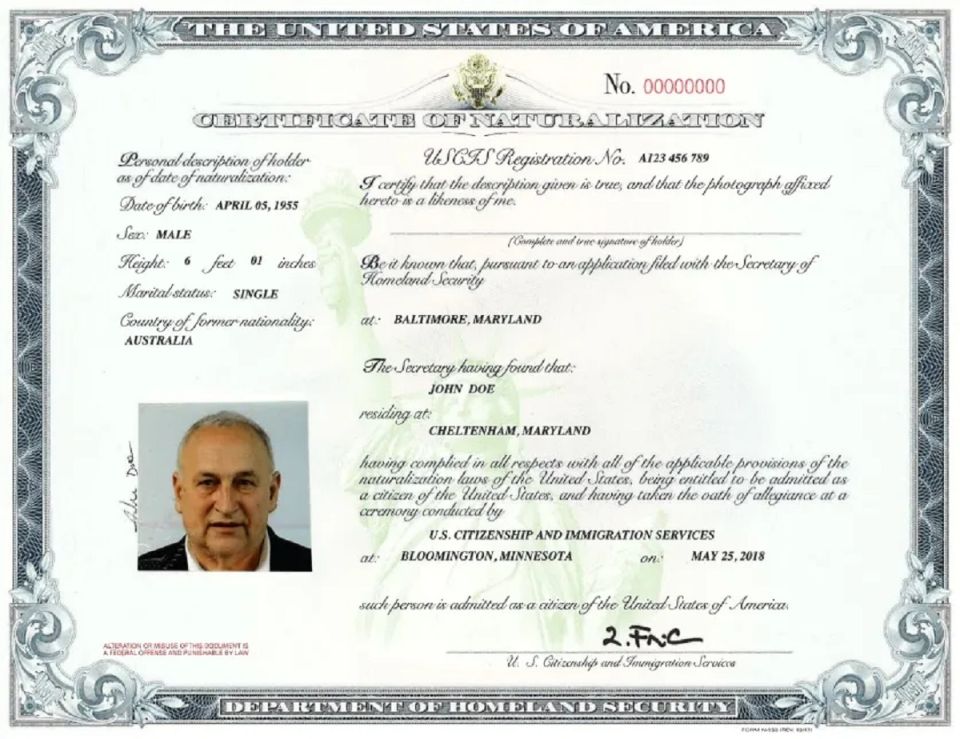 What is the “one million immigrants” plan?

A hunger strike, led by a 27-year-old, took place in Norway to claim Elon Musk for serious problems with his Tesla cars; they just ask for an answer

Several owners of Tesla cars in Norway organized a hunger strike in order to pressure the CEO of the company Elon Musk to listen to his complaints and offer a solution to the problems that some electric cars have presented in the country.

Local media report that the group fasted for 24 hours to express their discontent with the faults presented in their vehicles. Among the complaints presented, it stands out that the cars do not start when it is very cold or excessively hot, as well as failures in the computer and in the autopilot.

Consumers also said that the front seats cannot move, the trunk lid fills with rainwater, the windshield wipers do not work well, and there are yellow borders around the display screens. They say that the life of the batteries is less than promised and the new charging stations do not adapt to older vehicles. In addition, they criticized the service offered in the customer service offices.

The protest was attended by 29 owners who arranged the Tesla vehicles to form the word “Help” (help in English).

Shortly after the campaign was launched, Elon Musk shared a message on Twitter in which he said that he has been “fasting periodically” and it has made him “feel healthier.” Although perhaps he was referring to an issue of overweight and diet, unrelated to the proposal, the message has been described as “cruel” by some users.

On advice of a good friend, I’ve been fasting periodically & feel healthier

Erlen Morsch, 27, the owner of an affected vehicle and an organizer of the protest, said the car company promised to contact them but has not.

Norway is the country with the most Tesla cars per capita worldwide.

The controversy arises amid the layoffs that the company has applied to 10% of its salaried personnel due to rumors of a recession in the United States. Musk has said that Tesla will increase its workforce by 2023.

“In a year’s time, I think our workforce will be larger both in terms of employees and obviously in terms of hours. But in the short term, in the next few months, we expect to see about a 10% reduction in the salaried workforce,” he said.

Days after the announcement, Tesla cut 195 employees from a workforce of 276 at the Tesla offices in San Mateo, California. Much of the cut staff was in the company’s Autopilot artificial intelligence system area. However, they were not the only layoffs. At other plants, former employees have reported being cut. 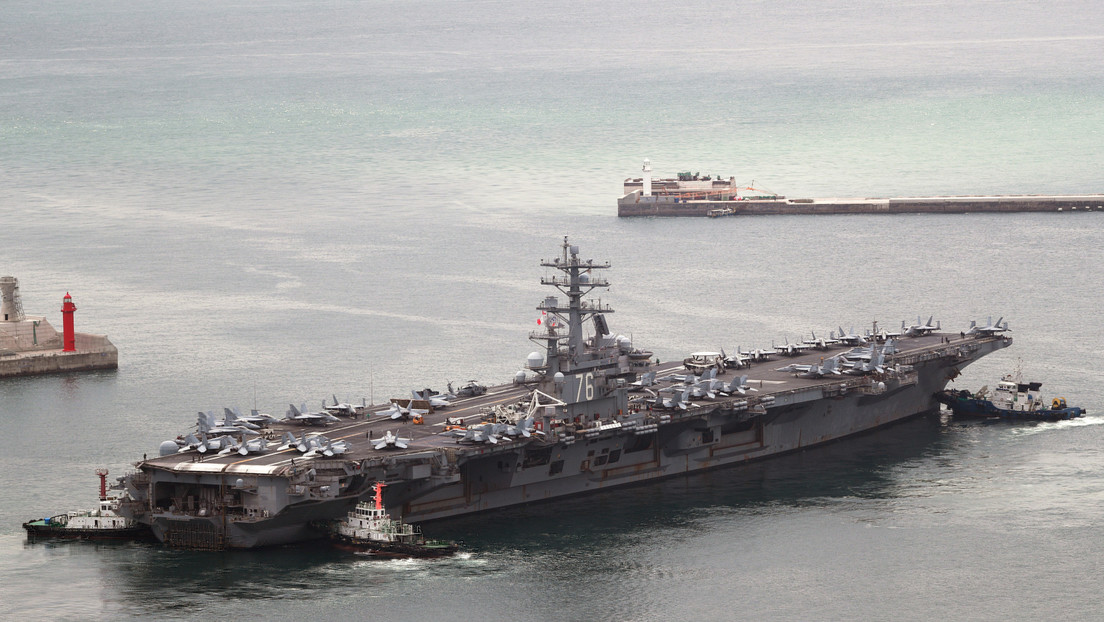