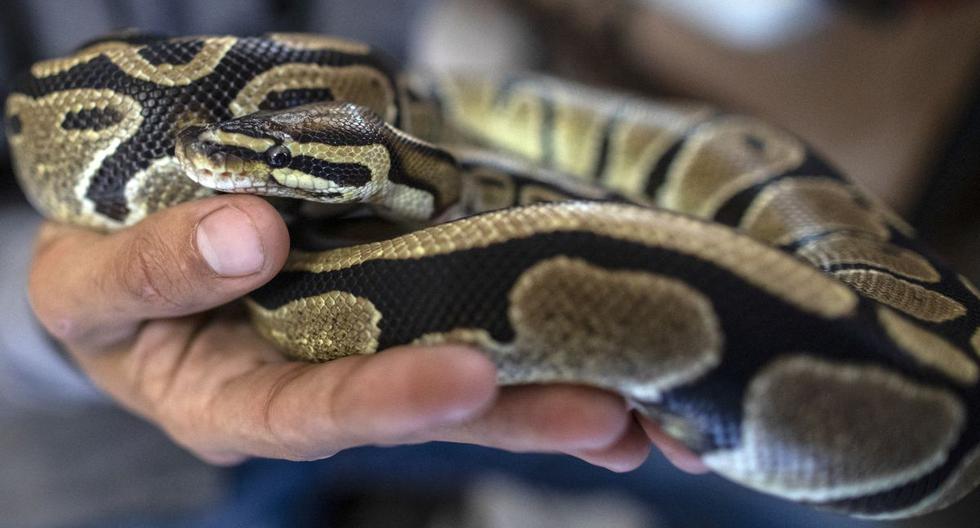 Two people died in traffic accidents in Benissa on the Costa Blanca at the weekend. One happened on the AP-7 highway, the other on the N-332 national road.

Benissa – Two dead in traffic accidents, that is the tragic balance of the weekend from October 14th to 16th in Benissa on the Costa Blanca. The first accident occurred late on Friday evening, October 14, around 11:30 p.m. on the AP-7 highway. Near the municipality of Benissa, two vehicles collided head-on on the inner lane of the motorway. The victim, who had to be freed from the completely wrecked car by the fire department, is a 22-year-old man.

In the other car involved in the serious traffic accident, one person was seriously injured and another was slightly injured. The fire brigade also had to free these two accident victims from their destroyed vehicles. A total of eleven firefighters from the Costa Blanca – from Dénia, Benissa and Benidorm – were involved in the rescue work, and the motorway was closed until 2:15 a.m. at night.

As later became known, the fatality of this traffic accident had already been about 20 kilometers on the Costa Blanca as a wrong-way driver on the Ap-7 motorway. It is not clear at which driveway the man took the wrong direction, and whether it was an accident.

The traffic on the Costa Blanca continued deadly on the following Saturday morning, October 15th. At 7:40 a.m., another head-on collision occurred on the N-332, also in the municipality of Benissa, killing one person. The dead man is a 31-year-old motorcyclist. The cause of the accident is not known.