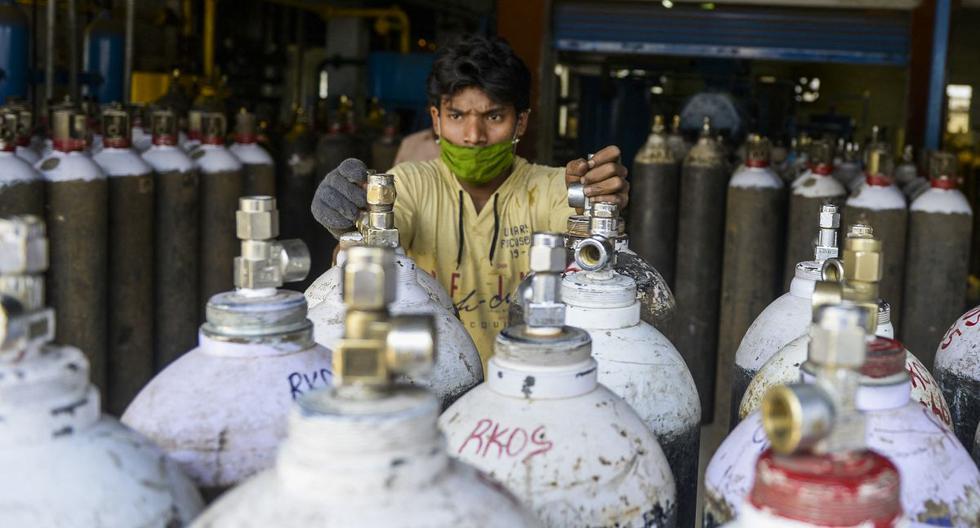 A 72-year-old gunman generated several hours of tension on Saturday night when he barricaded himself in his apartment located in one of the luxury towers of Puerto Madero and threatened to commit suicide.

It all started when residents of the same building, located on Calle Azucena Villaflor at 500, between Aimé Painé and Calabria, heard strange noises in one of the homes on the 16th floor and, realizing what was happening, called 911 to alert the authorities.

This is how the City Police and a major operation was quickly mounted at the site that included the presence of several patrol cars and about 25 agents from the Division of Special Operations (DOEM) of this force. Soon they also joined three mobiles and 60 troops from the Naval Prefecture, since this area of ​​the Buenos Aires neighborhood is part of its jurisdiction.

Dozens of policemen participated in the operation (City Police)

Upon arriving at the tower, the officers verified that within one of the departments there was a 72-year-old man with intent to kill himself and with a firearm in his possession. The cause for attempted suicide was left to the Correctional Prosecutor’s Office N ° 34, in charge of the doctor Bruniard, which ordered the deployment of the uniformed men.

According to police sources informed Infobae, the prosecutor ordered to cut the streets around the building to secure the perimeter and avoid the crowd of people who, stunned, came to ask what was happening. In addition, the arrival of a SAME ambulance was requested for any eventuality.

A psychiatric doctor from the same public health agency that, together with the expert negotiator of the City Police, began to speak with the man to try to dissuade him.

However, at first the subject was nervous and even He threatened to shoot anyone who wanted to enter his home. Although at first some versions indicated that this person’s partner was also in the property, then it was confirmed that he was alone in the apartment.

After several hours of tension and suspense, the members of the Special Operations Division were able to go up to the 16th floor and forcibly enter the house where the man was, which was promptly reduced.

After several hours of negotiation, the Police were able to enter the department

Although the identity of this 72-year-old adult did not emerge, according to what sources close to the investigation specified, after being treated by the SAME ambulance, he was referred to a nearby hospital, although would have no injuries. On the other hand, all the agents who participated in the operation were also unharmed.

In September of last year a similar event occurred in the Buenos Aires neighborhood of Monserrat, when a former Ukrainian soldier barricaded himself for more than two hours inside his home after being denounced for gender violence. In this case, the foreigner even shot the troops who came to the home.

* If you, or a family member or close friend of yours, is going through an emotional crisis of any kind, you feel that nothing makes sense or you are trapped in a situation from which you cannot find a way out, call 135 (free line from Capital and Greater Buenos Aires) or at (011) 5275-1135 (from all over the country). 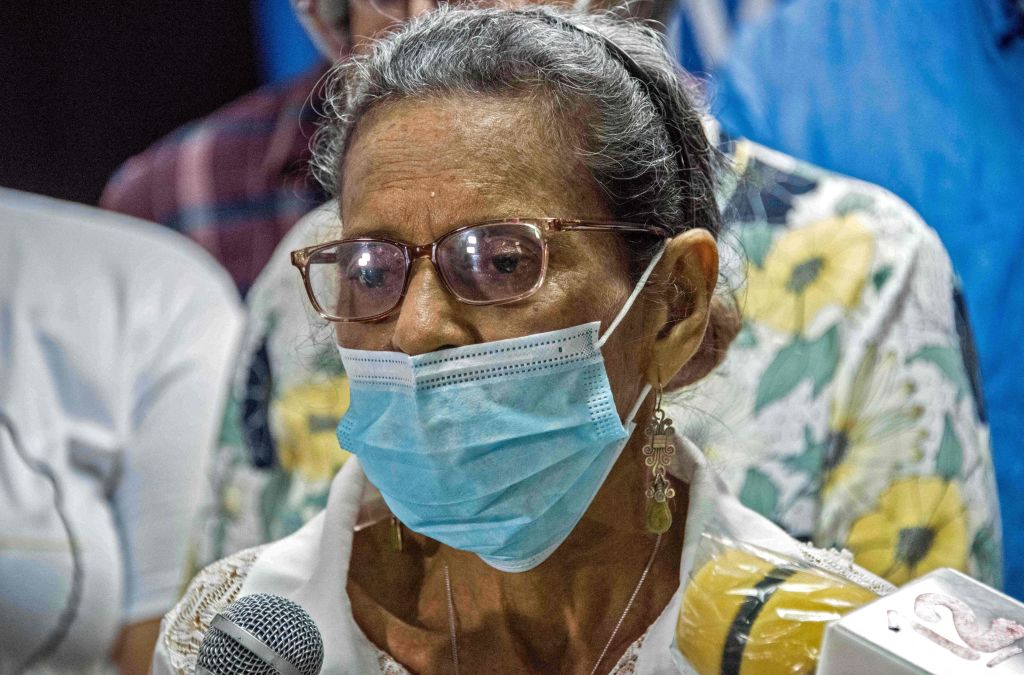 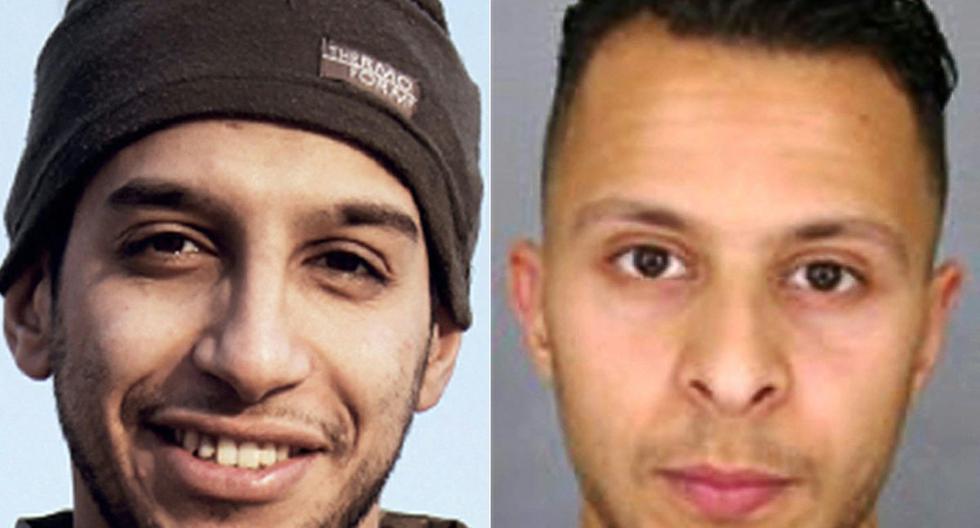