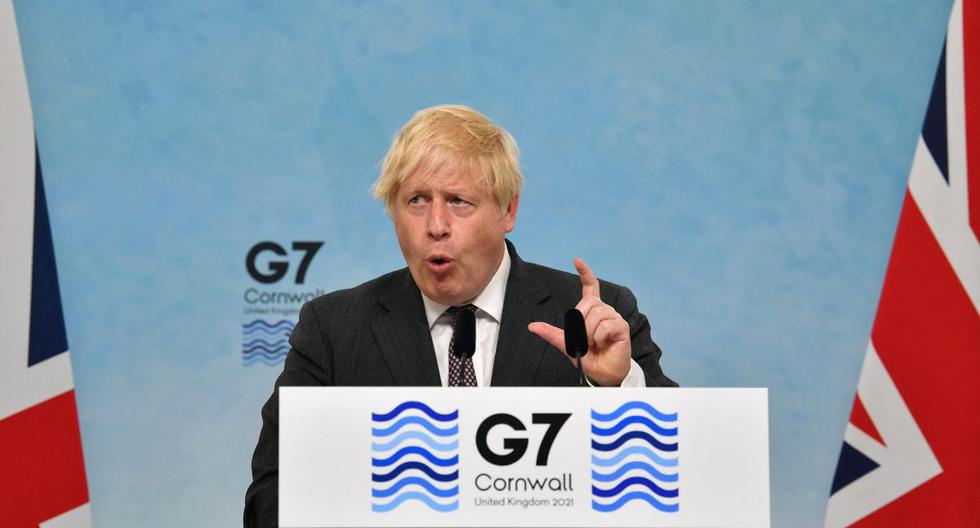 The faces of the Taliban are beginning to be revealed everywhere, with men revealing their identity as members of the Islamist ranks for the first time in twenty years, many of them vaguely known until now by international intelligence agencies.

With a message that warns “New profile picture”, and a biography describing them as “Taliban”, more and more accounts are on Twitter that reveal the identity of the members of the insurgent group who have been behind the keyboard for years, and who are now being seen without hesitation.

The photos that circulated so far were few, blurred, inaccurate and distant, which were collected and disseminated in the “wanted” alerts by national and international intelligence agencies.

The Taliban victory and the withdrawal of foreign forces put an end to the hunt that kept the Taliban away from photographs and cameras.

The first one was Zabihullah Mujahid, the main spokesman for the Taliban, active on Twitter since April 2017, but whose face had not been seen until a week ago, when he appeared at the first press conference of the fundamentalists after the capture of Kabul on August 15.

Following, Qari Yousaf Ahmadi, also a Taliban spokesman, appeared in front of the press and updated his photo on Twitter sitting next to the white flag inscribed with the Shahada, which identifies the movement.

The case of Mujahid is an example of how anonymity worked for the Taliban and how it now works to give identity to the movement, the terrorism researcher and author of the book “The ISIS Peril”, Kabir Taneja, tells EFE.

Taneja recalls studies on the role and existence of Zabihullah Mujahid, which suggested that it was an account managed by four people in different parts, but now “we see that it turned out to be a real person,” he says.

Since then, names like Ahmadullah Muttaqi, Ahmadullah Wasiq, Tariq Ghazniwal, Qari Yahya Takal, one after the other, have been part of a growing group of members of the movement who reappear with a “new profile picture”, some from comfortable offices.

In this flowering of Islamists we see “young Taliban creating Twitter accounts” whose “only job seems to be narrative control” on issues such as women’s rights, says Taneja.

“We see many of these young Taliban with a new Twitter account who keep posting photos of women walking in Kabul, women going to work in Kandahar,” which, in his view, are dictating a narrative.

Twitter has become almost the only social network through which the Taliban communicate with hundreds of thousands of followers to report the actions and intentions of what they call “the Islamic Emirate of Afghanistan”, a portrait of the vision of the Taliban state.

The version spread by the now keyboard fighters, with promises of unification and inclusion, is far from the accounts of punishments, murders, and beatings for which they are remembered and that terrify tens of thousands of Afghans who try to flee the country.

“There is an immense information pattern surrounding the Taliban narrative at the moment,” says the terrorism expert, while warning that this does not mean that what is really happening in Kabul is known.

As we see more announcements and messages from the insurgents, we also see a decrease in the presence of activists, politicians, journalists, and critics of the movement on the social network.

THE WAR OF THE KEYBOARD

The megaphone that Twitter becomes for the Taliban has also revealed an apparent absence of policies on the use of the platform for radical groups, while other networks such as Facebook or Instagram maintain vetoes over the insurgents.

“We will continue to proactively enforce our rules and review content that may violate Twitter’s rules, specifically policies against glorification of violence, platform manipulation and spam.” Twitter said recently in a statement.

For Taneja in this situation “the problem is not what content is online, but what is the policy of large technology companies against these groups.”

“The Taliban are not a terrorist group banned by the US, so perhaps this company takes that prerogative to allow them to use this platform to disseminate information,” deduce.

This permissiveness, however, contrasts with the blockade imposed a year ago on former US President Donald Trump after the scenes of violence that took over the Capitol with his defeat.

Photos and videos circulating on the net also reveal the reappearance of Khalil Haqqani, a senior member of the dreaded Haqqani Network, designated by the United States Department of the Treasury as a “special global terrorist”, on whom a millionaire reward weighs.

But there are still many Taliban leaders who remain in hiding and who are expected to appear, including Sirajuddin Haqqani, head of the network founded by his father Jalaluddin Haqqani, of which there are practically no photographs.

The movement in social networks and the media may suggest that, unlike “the Taliban of the 1990s, who had no desire to normalize the relationship with the world, these Taliban seem to have that desire,” concludes the expert.