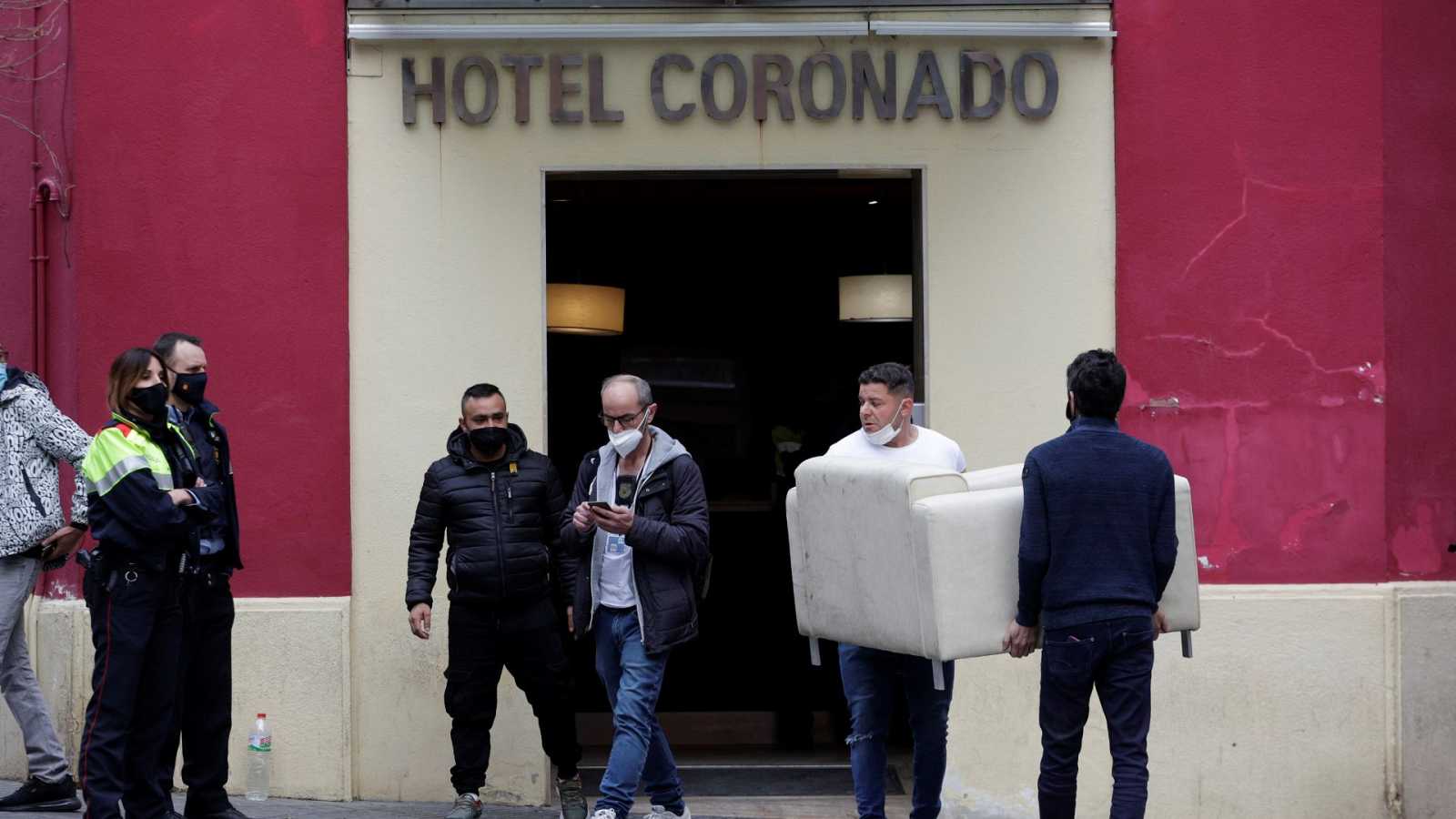 Hours after being appointed Prime Minister of SwedenMagdalena Andersson resigned on Wednesday after suffering a budget defeat in parliament and after her coalition partner, the Green Party, left the two-party minority government.

The government’s budget proposal was rejected in favor of one put forward by the opposition that includes the Sweden Democrats, a right-wing populist party. The party has its roots in a neo-Nazi movement. The proposal passed with a vote 154-143.

AnderssonLeader of the Social Democratic Party, she decided it was best to resign her post just over seven hours after making history by becoming the first woman to lead the country.

“For me, it is a question of respect, but I also do not want to lead a government where there could be grounds to question its legitimacy,” Andersson told a press conference.

Norlen, the 349-seat president of the Swedish parliament, said he will contact all eight parties in Sweden to “discuss the situation.” On Thursday he will announce the next steps.

Andersson said that “a coalition government should resign if a party chooses to leave government. Despite the fact that the parliamentary situation remains unchanged, it needs to be judged again ”.

Although the Green Party withdrew its support for his government, it said it is prepared to back Andersson in a new vote to appoint a prime minister.

However, the Greens say it was in the party’s best interest to withdraw support after its budget defeat in parliament.

“We have a united party that tells us that we cannot be in a government that implements a policy that they (the Swedish Democrats) negotiated. We must look our voters in the eye and feel proud, “said Marta Steveni, a spokeswoman for the Green Party, when the party decided to resign from the government.

The other Green Party spokesperson, Per Bolund, said “this is something we deeply regret.”