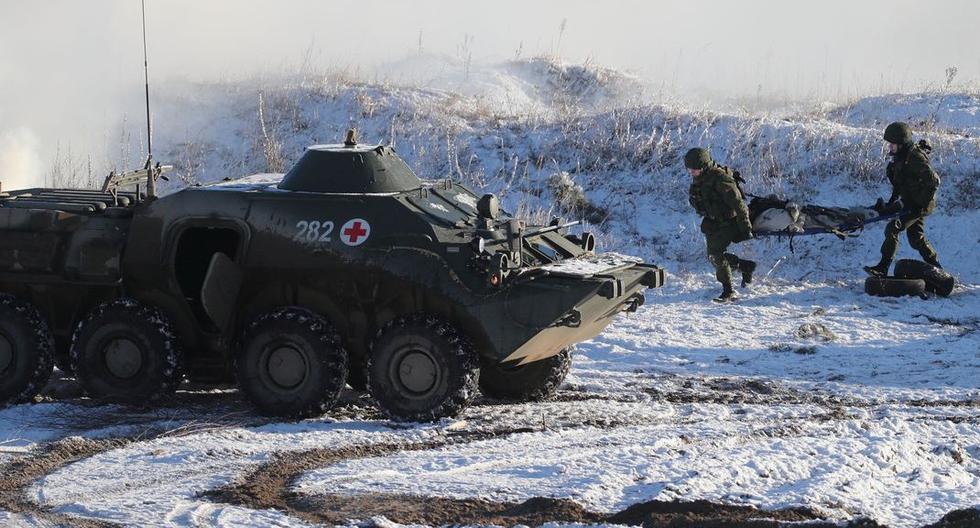 The Swedish government announced on its website that it has decided to apply for the country’s membership in NATO.

“The government’s assessment is that NATO membership is the best way to protect Sweden’s security, in light of the security environment that has fundamentally changed after Russia’s invasion of Ukraine,” he said.

The statement said the decision was based on a “security analysis”, in which the government invited “other Riksdag (parliament) parties to participate”. Their findings were presented in a report on May 13.

Earlier Monday, Sweden’s Prime Minister Magdalena Andersson said the country should join NATO along with neighboring Finland to “ensure the security of the Swedes.”

When asked exactly what day the country would submit the request, the president said it could happen this week, either Monday, Tuesday or Wednesday. And she added that it should be done in coordination with Finland.

The President of the European Council, Charles Michel, congratulated Sweden and Andersson “for their decision in favor of collective security and defence”. In a tweet on Monday he wrote: “With Sweden’s application to join NATO, together with its strategic partner Finland, our security is further strengthened.”

Russian President Vladimir Putin said his country has no problem with either Finland or Sweden and joining NATO will not create a threat, although it will provoke a response.

“As for the expansion of NATO, even through new members in the alliance that are Finland, Sweden, Russia does not have problems with these states. Therefore, in this sense, the expansion at the expense of these countries does not represent a direct threat to Russia, Putin said at the Collective Security Treaty Organization summit in Moscow on Monday.

“But the expansion of the military infrastructure in this territory will certainly provoke our response. We will see what it will be based on the threats that will be created for us,” he added.

According to the Russian leader, NATO’s expansion is “artificial”, as the alliance goes beyond its geographical purpose and influences other regions “not in the best way”.