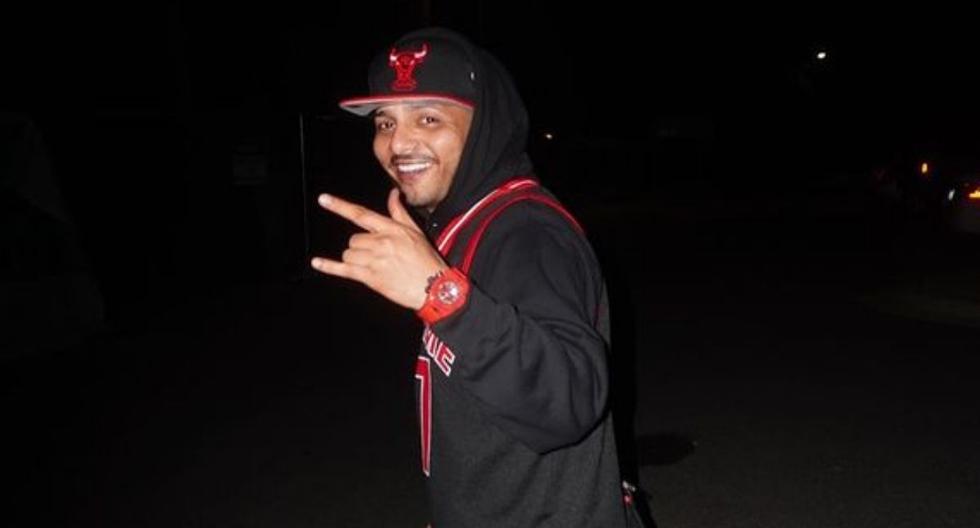 Santo Domingo.- The Secretary of State for Commerce of Spain, Xiana Méndez, was received this Wednesday by the Dominican President, Luis Abinader, and two other ministers of this country to try to boost the investments of small and medium companies and identify other bilateral business opportunities.

The Spanish official, who concluded a two-day visit to the Dominican Republic this Wednesday, discussed in her meetings about possible investments in the free zones of this country, as well as tenders that are going to be opened in the energy sector and opportunities for business in the tourism sector, among other matters.

Méndez told Efe that the dialogues were “very constructive” and both the president and the Dominican ministers were “extremely cordial” and open to Spanish investment.

In their meeting with the Minister of Industry, Commerce and Mipymes, Víctor ‘Ito’ Bisonó, both officials studied to resume the promotion activities of the Dominican free zones in Spain, which offer “very interesting opportunities for collaboration”, especially for investment of small and medium industries.

Both officials also spoke of setting up a bilateral working group to identify trade opportunities and solve technical barriers to trade, within the framework of the Economic Partnership Agreement (EPA) signed in 2008 between Caribbean and Caribbean countries. the European Union.

The intention of both countries is to launch this working group in the second half of this year, and hold its first meeting in parallel to a business meeting, provided that health circumstances allow it.

Méndez held another meeting with the Minister of Energy and Mines, Antonio Almonte, with whom he discussed the “very ambitious calendar” proposed by his portfolio, which includes the holding of tenders and public-private agreements in the area of ​​electricity generation, transmission and distribution , as well as in renewable energies.

“The calendar is very ambitious, there is a lot of room for private investment, and the minister is aware of the capacity of Spanish companies, which have a lot to contribute,” he commented.

In the meeting with President Abinader, major projects in the tourism sector that are yet to come were addressed, as well as cooperation in industrial matters and in the health sector, among other areas, according to Méndez.

Spain is the third largest foreign investor in the Dominican Republic, with nearly 2,000 million euros of accumulated investment.