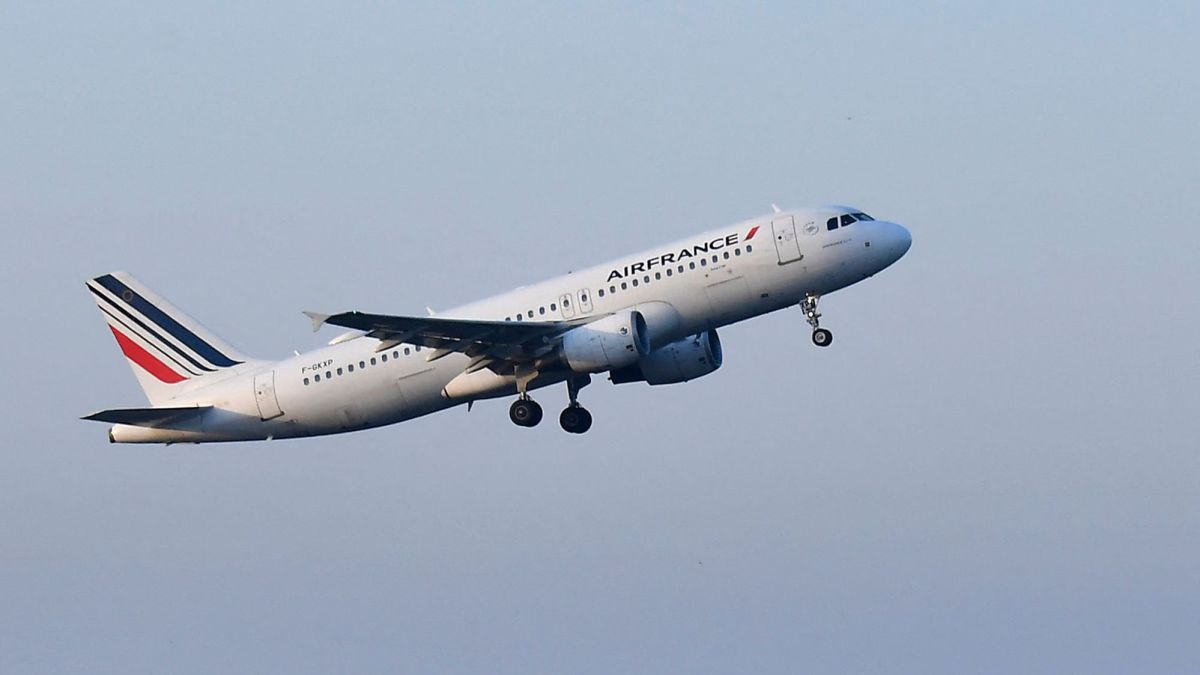 France Will Ban Short Flights to Protect the Climate

South Korea and the United States are discussing joint planning and execution of US nuclear operations to counter North Korea and hope to hold a simulation exercise soon, officials from both sides said Tuesday.

The plan comes against a backdrop of pressure by South Korean President Yoon Suk-yeol to bolster US enhanced deterrence — the US military capability, especially its nuclear forces, to deter attacks against its allies — since he took office. the post in May, given the evolution of North Korean threats.

In a newspaper interview published on Monday, Yoon said the allies are discussing joint nuclear planning and exercises and that would help allay doubts about extended deterrence, as its current concept “does not convince” the South Koreans.

“In order to respond to North Korean nuclear weapons, the two countries are discussing ways to share information about the operation of US-owned nuclear assets, and joint planning and execution accordingly,” said the secretary of Yoon’s press, Kim Eun-hye, in a statement.

A senior U.S. administration official said the two sides are looking into improving information sharing, joint contingency planning and a possible tabletop exercise, at the request of their presidents following a meeting in Cambodia in November to explore ways to deal with threats from North Korea.

However, the official noted that regular nuclear exercises would be “extremely difficult” because South Korea is not a nuclear power, in line with US President Joe Biden’s comment that the allies were not discussing such activities.

“This will be done in a number of ways, including, as President Yoon said, more information sharing, joint planning and expanding the range of contingencies that we plan for, as well as training, and with the idea of finally reaching to a tabletop exercise,” the official told Reuters.

The schedule for the planned simulation exercises has not yet been specified, but they would take place “in the not too distant future” and would cover scenarios that would include nuclear situations, according to the person in charge.

“The idea is to try to make sure that we are able to think of the full range of possibilities based on the DPRK’s capabilities that they have demonstrated, as well as their statements,” the official added, referring to North Korea’s official name. , the Democratic People’s Republic of Korea.

A spokesman for the National Security Council said in a statement that the United States is committed to providing an enhanced deterrence, and that allies are working on “an effective coordinated response to a number of scenarios, including nuclear use by North Korea.” .”

When asked about the maneuvers, a South Korean Defense Ministry spokesman said talks were underway, but declined to elaborate.

The two countries have resumed consultations on enhanced deterrence this year, after a hiatus of several years due to North Korea’s growing nuclear and missile capabilities.

Pyongyang has called South Korea an “undoubted enemy” and vowed to strengthen its nuclear arsenal this year, after firing a record number of missiles in 2022 and stoking tensions by sending drones to the South in December.

“American countermeasures have not kept pace with the advance of the North’s nuclear programs, and the strategy of expanded deterrence is almost no different from when its nuclear capability was negligible and weaker,” said Go Myong-hyun, a researcher at the Asan Institute of Seoul Political Studies.

However, Kim Dong-yup, a professor at Kyungnam University, said the comment by Biden, who alone has the authority to authorize the use of US nuclear weapons, suggests a US reluctance to share nuclear operations, given its sensitivity and security concerns.

“Given the growing voices in favor of tactical nuclear weapons, Washington could try to provide assurances and send more nuclear assets whenever we want, but they are unlikely to fully materialize President Yoon’s push for further extended deterrence,” Kim said.