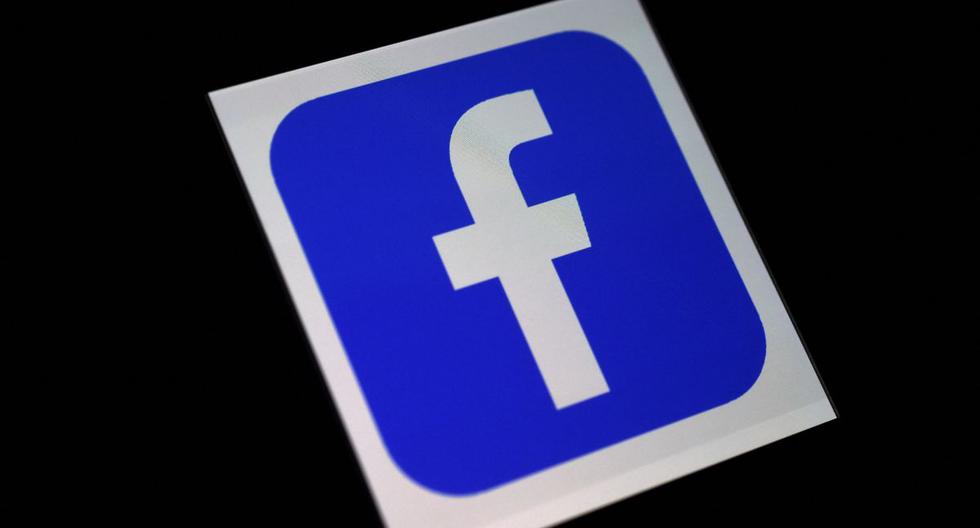 Facebook: Why is the world watching Australia’s Battle against the Internet giants?

Shanghai, China’s largest city, ordered mass coronavirus testing on Friday for the 1.3 million residents of the central district of Yangpu, who will have to stay home at least until the screening result is known.

The move is reminiscent of those taken over the summer that led to a two-month lockdown across the city of 25 million people that devastated the local economy and caused food shortages and unusual clashes between residents and authorities. At first, it was said that the closure would last just a few days, but later the period was extended.

China has shown no sign of easing its strict “zero COVID” policy since the ruling Communist Party’s congress that ended this week handing Xi Jinping a third five-year term and packing top bodies with loyalists.

The measures against the pandemic extend from Shanghai, in the far east of the country, to Tibet, in the west, where anti-confinement protests have also been reported.

Cellphone footage smuggled out of the region showed a crowd of both Tibetans and Han Chinese migrants on the streets of Lhasa to protest against a 74-day lockdown. The images would have been taken on Wednesday night, but they did not show signs of violence.

Many Chinese had hoped for a relaxation of the strict protocol against COVID-19, which remains in place while the rest of the world has returned to normal. The country’s borders remain mostly closed and new arrivals must spend a 10-day quarantine in designated spaces.

Despite the cost, and the fact that the World Health Organization says it is unsustainable, Beijing blames this strategy for having controlled infections and deaths, which are part of those registered in other nations, although Chinese data has been questioned. frequently.

China on Friday reported 1,337 new positives, mostly asymptomatic, and no deaths. In Shanghai, 11 asymptomatic cases were registered and Tibet had one contagion with symptoms and five without them.

Chinese authorities say the country has recorded 258,660 cases and 5,226 deaths since the pandemic was first detected in the central city of Wuhan in late 2019.