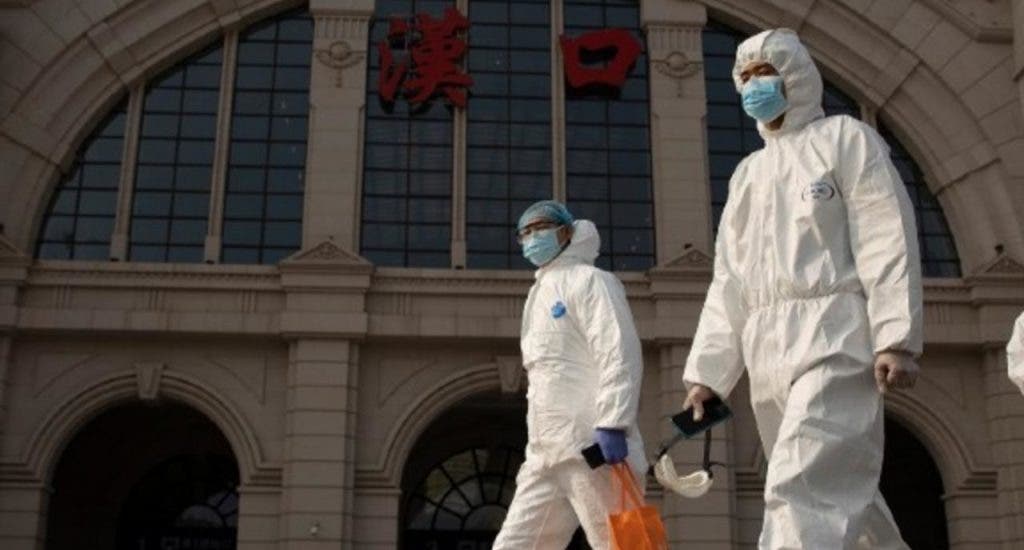 Jerusalem, Aug 14 – Seven people were injured, two of them in serious condition, in a firearm attack on a bus this morning in the vicinity of the Old City of Jerusalem, reported the Israeli emergency service Magen David Adom.

Although the identity of the assailant has not been revealed, Israeli authorities have described the attack as a “terrorist attack” committed by Palestinians; while the Islamist group Hamas has celebrated it as a “heroic act of resistance”.

After an intense police search in the area, the suspect in the attack was arrested after turning himself in, and the firearm was seized, a police spokesman confirmed.

The shootings took place around 1:30 a.m. (22:30 GMT on August 13) against a city bus and in a parking lot near the Tomb of David, in front of the Zion Gate, outside the walled neighborhood.

The assailant allegedly waited for the bus to arrive and fired at passengers waiting to board, before fleeing on foot to the nearby Palestinian neighborhood of Silwan, where police carried out search-and-seizure operations that led to his arrest. .

Among the seriously injured, one is a 35-year-old pregnant woman, whose injuries to her abdomen forced an emergency delivery at Shaare Zedek hospital. Her life is in danger, while the baby’s condition is serious but stable, according to Israeli media.

Among the injured are also four members of an ultra-Orthodox Jewish family from the US, who arrived in the country on Wednesday as tourists. The father is another seriously injured, he is sedated and connected to a respirator.

“Jerusalem is our capital and a tourist center for all religions. Our security forces are working to restore calm and regain a sense of security in the city,” Israeli Prime Minister Yair Lapid said in a statement.

“All those who seek to harm us should know that they will pay the price for harming our civilians,” added the acting prime minister.

For its part, the Palestinian Islamist group Hamas, which rules Gaza de facto, pointed out that the “heroic and courageous operation in Jerusalem is a natural reaction to the arrogance of the soldiers of the occupation (Israel) and the Zionist settlers who commit every day crimes against our people, our land and the holy places of Islam and Christianity.”

“This heroic operation affirms the continuation of the resistance in occupied Jerusalem and the Palestinians are aware that resistance is the only way to protect the land and the holy sites,” said Hamas spokesman Fawzi Barhoum.

The attack comes a week after a ceasefire ended a three-day escalation between Israel and the Islamic Jihad group in Gaza that killed 49 Palestinians, including 17 children.

Israel suffered a wave of Palestinian attacks between March and April, in which 18 people were killed; while Israeli troops intensified their raids and operations in the occupied West Bank between April and July, in which fifty Palestinians died and around a thousand were arrested for alleged links with armed groups.