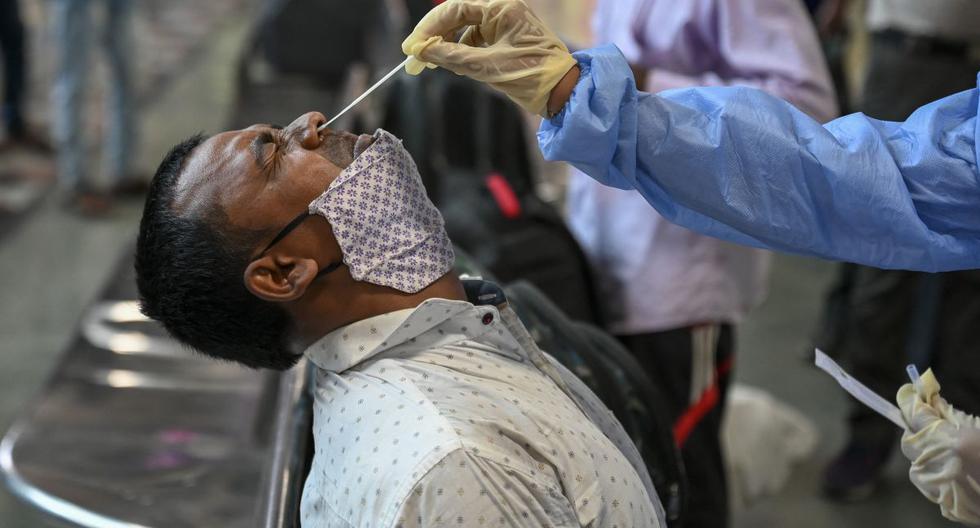 Russian energy giant Gazprom said on Wednesday it had stopped all gas supplies to Poland and heavily dependent Bulgaria after failing to receive payment in rubles from the two EU members.

President Vladimir Putin said last month that Russia will only accept payments for deliveries in its national currency, and that buyers must open ruble accounts or turn off the taps.

Gazprom said in a statement that it notified Bulgaria’s state gas operator Bulgargaz and Poland’s PGNiG gas company about the “suspension of gas supply from April 27 until payment is made” in rubles.

“As of April 1, gas payments must be made using new bank data, about which counterparties were timely informed,” Gazprom said.

The energy giant also warned that if Bulgaria or Poland carry out an “unauthorized withdrawal” of Russian gas that is in transit to third countries, “transit supplies will be reduced by this volume.”
The speaker of the lower house of the Russian parliament, Vyacheslav Volodin, said cutting off gas to Poland and Bulgaria was the “right decision” and that Russian lawmakers “support it.”

The chairman of the state Duma said that the leaders of the two countries did not want to “take advantage” of Putin’s proposal to pay in rubles.

“That they explain to their citizens how they are going to get out of this situation and by what interests they were guided when making such a decision,” he said.

Both Poland and Bulgaria, which is almost entirely dependent on Russia for its annual gas consumption, said they were notified by Gazprom on Tuesday that supplies would be cut off the next day.

Bulgaria’s Economy Ministry said the country “fully fulfilled its obligations and has made all required payments under its current contract in a timely manner.”

Prime Minister Mateusz Morawiecki said Poland’s gas storage facilities were 76% full and the country was ready to get needed supplies from sources other than the Yamal pipeline.