This Saturday, the Ukrainian government assured that its military forces had recovered more than 30 towns in the region surrounding kyiv; the Ministry of Defense claimed that the Russians withdrew from Antonov Airport 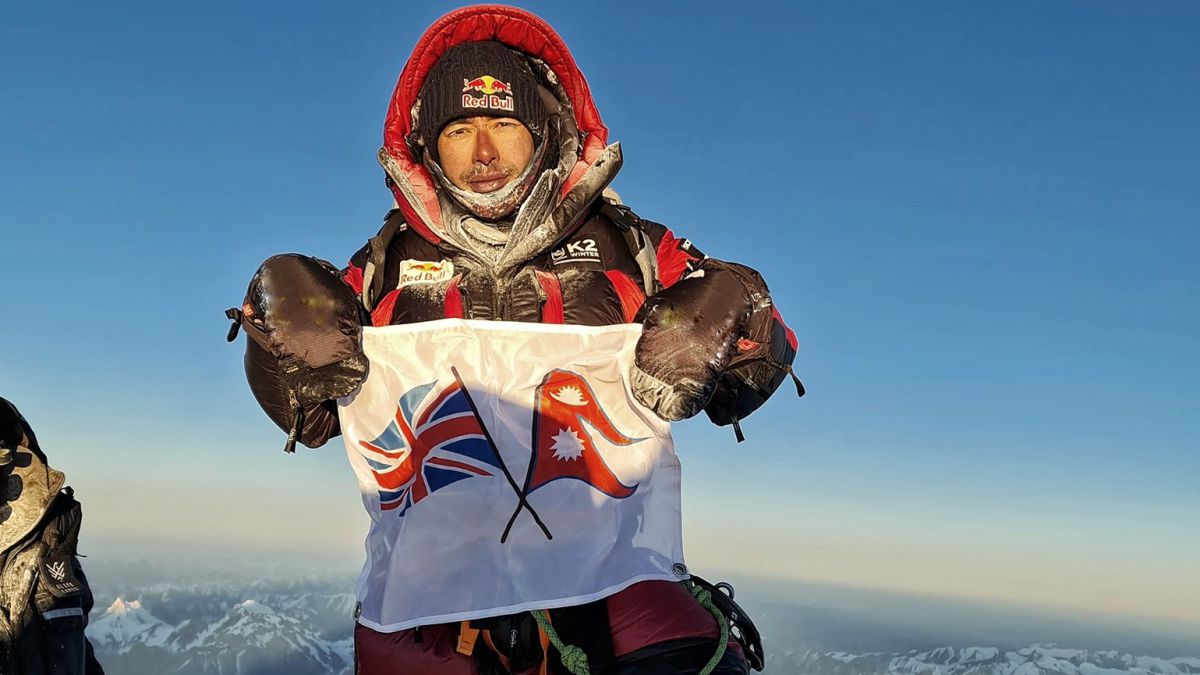 Dead civilians lie strewn in the streets of the rural Ukrainian town of Bucha, three days after Russian troops withdrew from their advance on Kiev.

Vasily, 66, (he did not give his last name) looked at the scattered remains of more than a dozen civilians scattered along the road in front of his home, his face contorted with grief.

Residents said they had been killed by Russian troops during their month-long occupation.

To Vasily’s left, a man lay against a grass verge beside his bicycle, his face grim and his eyes sunken.

Another lay in the middle of the street, a few meters from the door of his house. Vasily said that he was the godfather of his son, a lifelong friend.

Bucha’s unburied dead did not wear uniforms. They were civilians with bicycles, their stiff hands still clutching shopping bags. Some had clearly been dead for many days, if not weeks, notes Reuters.

For the most part, they were complete, and it was unclear whether they had been killed by shrapnel, an explosion, or a bullet, but one was missing the top of its head.

“The bastards!” Vasily said, crying with rage in a thick coat and knit cap. “Sorry. The tank behind me was firing. Dogs!”

“We sat in the basement for two weeks. There was food but no light, no heat to keep us warm. We put the water on candles to warm it… We slept in felt boots.”

Local authorities gave reporters access to the area, and a policeman led the way through streets now patrolled by Ukrainian tanks to the road where the bodies lay.

This Saturday, the Ukrainian government assured that its military forces had recovered more than 30 towns in the region surrounding Kiev; the Ministry of Defense claimed that the Russians withdrew from Antonov Airport

Mayor Anatoliy Fedoruk said more than 300 city residents had died and a mass grave on a church ground remained open, with hands and feet poking through red clay piled on top.

Several streets were littered with the shattered remains of burned-out Russian tanks and armored vehicles. Unexploded rockets lay on the road and, in one place, an unexploded mortar shell jutted from the runway.

A column of Ukrainian tanks patrolled, waving blue and yellow national flags. A resident who had survived the ordeal hugged a soldier and shouted the military battle cry: “Glory to Ukraine, glory to heroes!”

Mariya Zhelezova, 74, worked as a cleaner at an aircraft factory whose poor health prevented her from leaving before the Russians arrived.

Walking with her daughter Iryna, 50, she tearfully recalled brushes with death.

“The first time, I walked out of the room and a bullet broke the glass, the window and got stuck in the dresser,” he said. “The second time, the broken glass almost got into my leg.

“The third time, I was walking and I didn’t know he was standing with a rifle and the bullets went past me. When I got home, I couldn’t speak.”

He removed a white cloth armband that he said residents had been ordered to wear.

“We don’t want them to come back,” he said. “I had a dream today: that they left and did not return.”

The Kremlin and the Russian Defense Ministry in Moscow did not immediately respond to requests for comment.