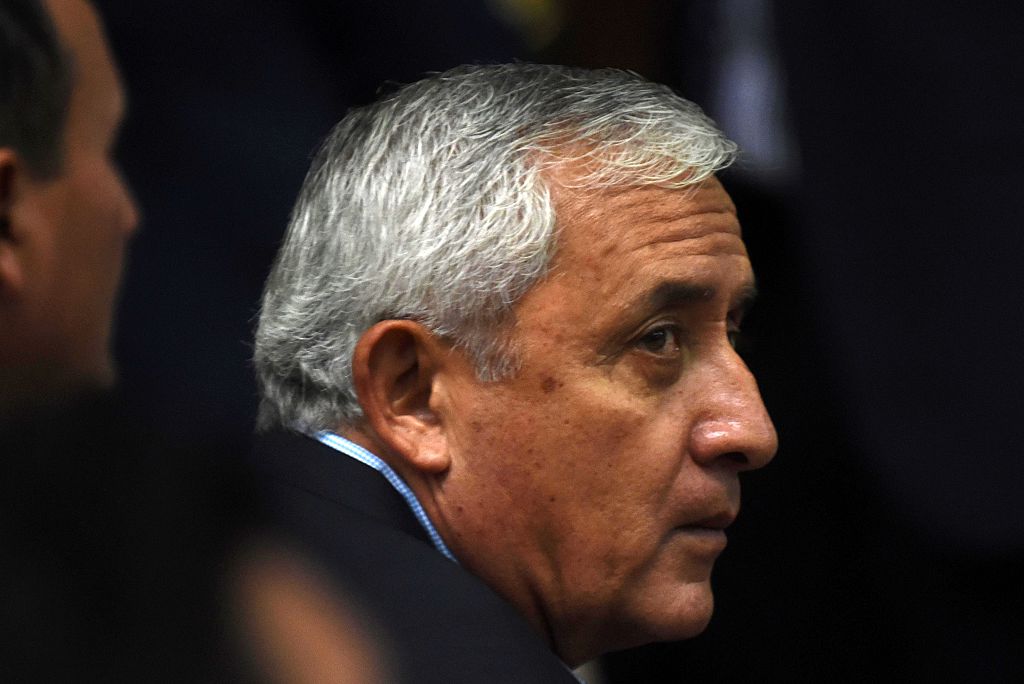 Russian attacks keep hitting cities and towns in much of Ukraineincluding the capital, Kiev, where the population shelters in homes and shelters. Russia continued to attack various areas in and around the city, including a residential neighborhood 2.5 kilometers from the presidential palace.

This Thursday, a man was killed in a missile attack. On Chernihiv, north of kyiv, local authorities reported at least 53 deaths in the last 24 hours, while in Merefaan eastern city located near Kharkiv, Russian artillery strikes caused at least 21 dead. in the besieged MariupolHope grows to find survivors in a theater that served as a shelter destroyed by a Russian attack.

Six nations have requested a United Nations Security Council meeting on Thursday afternoonahead of a planned vote on Friday on a resolution calling for protection for Ukrainian civilians “in vulnerable situations,” without mentioning Russian responsibility for the war.

Next, the minute by minute of the Russian invasion: (Ukrainian time, GMT+2):

06:32: The United States House of Representatives approved on Thursday a bill to strip Russia of its “most favored nation” status in retaliation for Ukraine’s aggression, which will deny Moscow the benefits of membership in the World Trade Organization (WTO).

This measure, which would open the door to the imposition of tariffs on Russian products, it was taken in coordination with the European Union (EU), the G7 and other allied countries. US President Joe Biden last week endorsed this move to further isolate Russia economically and financially.

“Because Putin shows no signs of ceasing his horrific aggression, Congress today will take another step, at the same rate as many of our allies, such as the Biden Administration, to strengthen our stranglehold on the Russian economy,” the statement announced. House Speaker Nancy Pelosi.

In this sense, he pointed out that it is an “intense action to further isolate Russia and decimate its economy.” “We will make it difficult for Russia, as difficult as possible, to do business with the United States and our allies,” she added.

06:03: The Japanese government announced this Friday additional sanctions on Russia for the invasion of Ukrainewhich lead to the blocking of assets of 15 more Russian citizens, mainly senior Defense officials, and nine corporations from the military, naval and aerospace industries.

“We will continue to take the appropriate measures in collaboration with the G7 countries and the international community. depending on how the situation evolves”, said the government spokesman, Hirokazu Matsuno, at a press conference at the end of a meeting of the Executive where the new sanctions were approved.

Among the 15 Russian citizens sanctioned are senior officials from the Russian Defense Ministry, such as Aleksey Krivoruchko, Timur Ivanov, Yunus-Bek Evkurov, Dmitry Bulgakov, Yuri Sadovenko and Nikolay Pankov, among others; as well as the director of the Department of Press and Information of the Ministry of Foreign Affairs, Maria Zakharova.

The singer published a new “Unplugged” or acoustic version of the song on his social networks, accompanied by a message clarifying that he had not sung it for a long time.

I have rarely sung this song in the many years since it was written, because i thought i wouldn’t be relevant again”, Explain.

In his pre-performance message, Sting says that “in light of one man’s bloody and misguided decision to invade a peaceful and brotherly neighbor, this song is once again a plea for our common humanity.”

2:00: The star ballerina of the Bolshoi Theater in Moscow, Olga Smirnova, left the company to join the Dutch National Ballet, in protest at the invasion in Ukraine reported the Dutch company in a statement.

“Smirnova openly denounced the Russian invasion of Ukraine, which has made work in her native country unfeasible,” the text said.

The ballerina, Olga Smirnova, leaves the Bolshoi due to the invasion of Ukraine: “I never thought I would be ashamed of Russia”

“The Dutch National Ballet is an ideal place to further my career as a dancer. I’ve been thinking about this kind of decision for a long time. The current circumstances have simply accelerated this process,” said the 30-year-old dancer.

1:26: The Pentagon warned Wednesday that Vladimir Putin would escalate his threats to use nuclear weapons as the invasion of Ukraine drags on.

00:10: As Vladimir Putin’s troops intensify attacks against the civilian population, the destruction in the Ukrainian city of Mariupol, under Russian siege for 16 days, is “colossal” and it is estimated that 80% of the houses have been destroyed , while 30,000 people have been able to leave the city in the last two days with their own transport, the local council reported on Thursday.