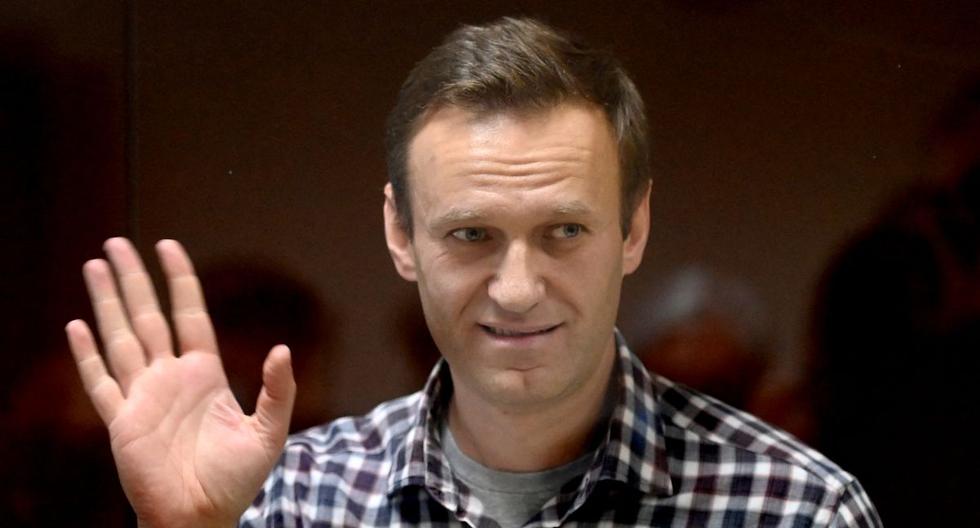 He took advantage of the economic reforms promoted by Mikhail Gorvachev and became legally rich in a very short time. He got to receive a salary of 5 million dollars. He was a member of the Communist Party.

The businessman Artiom Tarásov is considered the first and only millionaire of the Soviet era. It did not have the power, the influence or the capital of the Russian “oligarchs” that became rich after the fall of the USSR , such as Roman Abramovich , current owner of the English club Chelsea.

But he was ingenious enough to interpret the loopholes opened by ” perestroika “, the opening of the economy promoted by the last Soviet president Mikhail Gorvachev (1985/1991) and especially by the then incipient cooperative movement.

In 1989, two years before the collapse of the Soviet Union, Tarasov explained in prime time on Russian television how he had made $ 5 million in an absolutely legal way by joining the Communist Party.

The result was unexpected: in a short time he amassed an enormous fortune that set off the alarms of the “hawks” who saw in Gorvachev’s reforms the end of the socialist model.

Forbes Spain magazine drew one of the most complete biographies on this common man, affiliated with the Communist Party.

Tarasov was not a privileged person. He had not even accumulated large savings when he saw that the new era of reform gave him a great opportunity to turn his fortunes as a mere proletarian with a degree in technical sciences. The idea came to him in 1986, when the then Soviet leader passed the Cooperative Law . The Kremlin sought to rescue the millions of rubles that moved on the black market.

The new rule gave cooperatives the same rights as state-owned companies. Its partners only had to pay taxes and keep official accounts. But there was something that was unprecedented: they could open a bank account . For Tarasov, then in his 40s, this law was a siren song.

The first businesses of Artióm Tarásov, the first Soviet millionaire

Tarasov’s first idea was very simple: he created a marriage agency. Alexander Dementyev , historian and director of the Russia Study project, told Forbes Spain that the plan sought to take advantage of a very common difficulty in communist countries: it was not easy to emigrate to the capital, Moscow. A special permit was required and the paperwork was difficult and time-consuming.

But the brand-new cooperative member came up with a shortcut: marrying Soviets from the interior of the country to Muscovite women . Residence in the capital was thus obtained immediately. The business was hugely successful. Each customer had to pay an initial payment of 25 rubles. In just one week the cooperative raised 100,000, a fortune for the time with salaries of between 130 to 400 rubles per month.

But the authorities did not tolerate the venture and closed it for immorality.

The marriage agency was closed. But Tarasov looked for a second chance and started a second business. The new cooperative was called Tekhnika . “It was a mix of exporting raw materials, buying home appliances and Russification of foreign software ,” Dementyev explained.

So he hired a group of engineers to overhaul old Japanese-made televisions, radios, appliances, and VCRs that he bought for very few rubles. The experts separated the pieces that were still in use and resold them at a much higher price, even to the State itself . Tarásov took advantage of the fact that imports of this type of technological parts took up to two years due to bureaucratic obstacles. He also started importing computers and selling them at a huge profit.

The rubles then began to rain down on him. But in 1989 the government restricted the circulation of money in the bank accounts of cooperatives . And the amounts Tekhnika had begun to handle far exceeded the allowed limit.

But not all is lost. The new businessman studied the law and found a legal way out : the salaries of cooperative members were not capped. In this way, all the capital was distributed as payroll. Tarásov collected 3 million rubles ( 5 million dollars at the exchange rate of the time ) and paid all the taxes: he paid 180,000 rubles in cash , an astonishing figure for a simple Soviet proletarian. But there was more: as a member of the Communist Party, he paid 90 thousand rubles as a quota, that is, 3% of his monthly income, as stipulated in its statutes.

The payments set off all the alarms. The businessman began to be investigated and the fear of being arrested led him to practice his last masterful move . Knowing that he had not done anything illegal, he approached the production of the Soviet central television program Vyglyad ( Vision ) and presented his case. There, before the cameras and a mass audience, he admitted that he had become a millionaire in the Soviet Union, but that he had not perpetrated any crime . It was true.

The audience was divided between sympathy and outrage. But the future of the cooperative had been mortally wounded. Their bank accounts were frozen, and Tarasov and his associates had their money confiscated. The company went bankrupt.

What happened to the life of Artióm Tarasov, the first millionaire of the Soviet Union

After the collapse of the USSR, Tarasov emigrated to England. But there he failed in every business he tried . Then he returned to Russia, where he devoted himself to politics and was elected as a deputy. Already in the last years of his life he was a member of the Yábloko opposition party . He even published a memoir which he titled: ” Millionaire: Confession of the First Capitalist of the New Russia .” 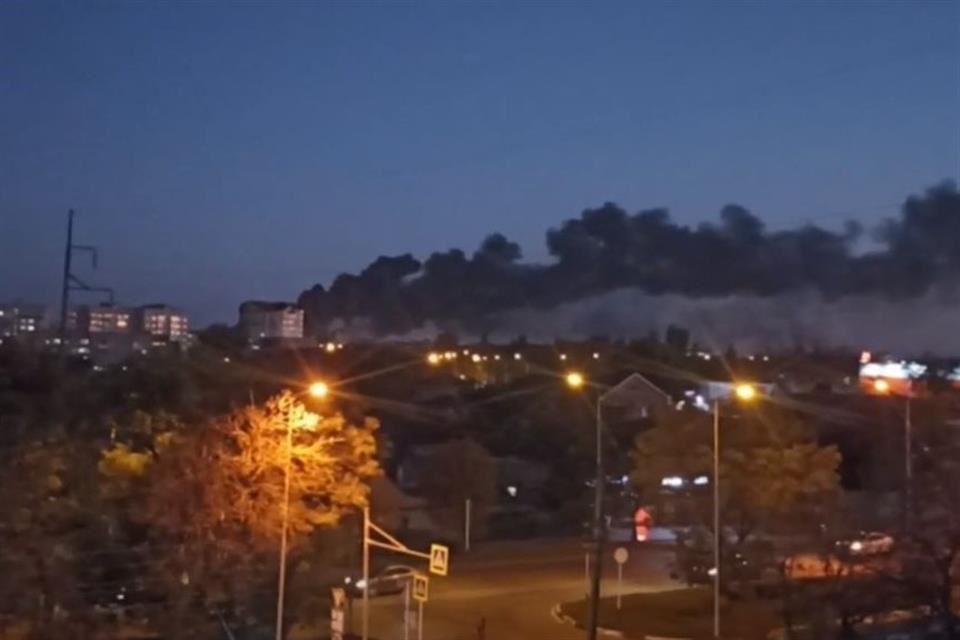 IKEA to scale back Russia operations and sell factories 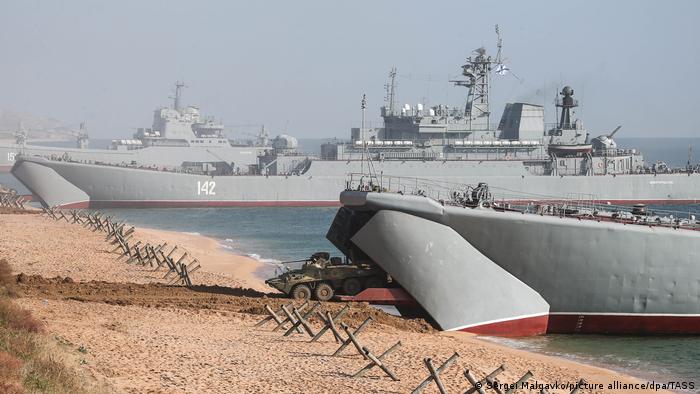 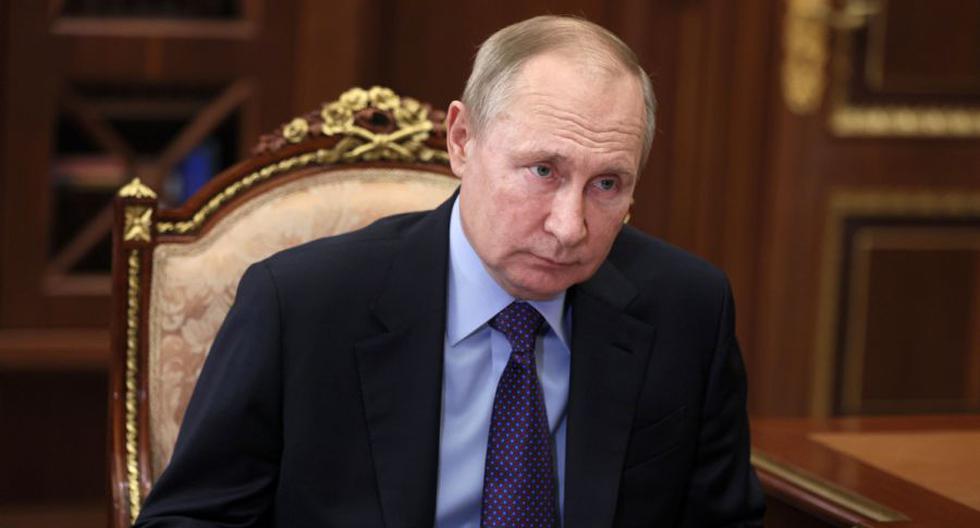