Alexei Navalny, the leader of the opposition in Russia, turns 45 years old this Friday while in jail. The adversary of Vladimir Putin, is currently serving a sentence that was imposed on him in February of this year in a case considered fabricated by his supporters and the West.

“Thanks. A hug for everyone. That I celebrate it (the birthday) behind bars, it does not matter.” Navalny wrote on Twitter.

His right hand, Leonid Vólkov, assured that Navalny “he is the freest man in russia“, Even if it is an” rehén personal”, from the president, Vladimir Putin.

“The last year (Navalny) has lived several lives. Five months in Germany and five in jail. Eighteen days in a coma and 24 on a hunger strike. A crazy year.” Volkov wrote on Twitter.

This week the Russian justice rejected the appeal filed by Navalny against his status as “prisoner prone to escape“, Which involves nightly checks that prevent you from sleeping normally.

Navalni maintains that the nightly checks to which he is subjected in his jail in the Vladimir region, about 200 kilometers from Moscow, “constitute torture” through sleep deprivation.

The opponent is still recovering from a three-week hunger strike that he declared in March in protest against his refusal to be examined by his trusted doctors.

The opposition maintains that with the poisoning of Navalny with the chemical agent Novichok in August 2020, the Kremlin began a campaign of “judicial persecution” and “political purge” in the face of the legislative elections in September.

Upon his return from Germany in January, Navalny was arrested and sentenced, sparking mass protests, in which thousands of people were detained.

Since then, several opponents have been arrested and convicted, forums of independent deputies canceled and various media critical of the Kremlin are threatened with closure after being declared “foreign agent”.

USA and the European Union have insistently demanded the release of Navalny, a matter that could be discussed during the summit that Putin and the US president, Joe Biden, will celebrate on June 16 in Geneva. 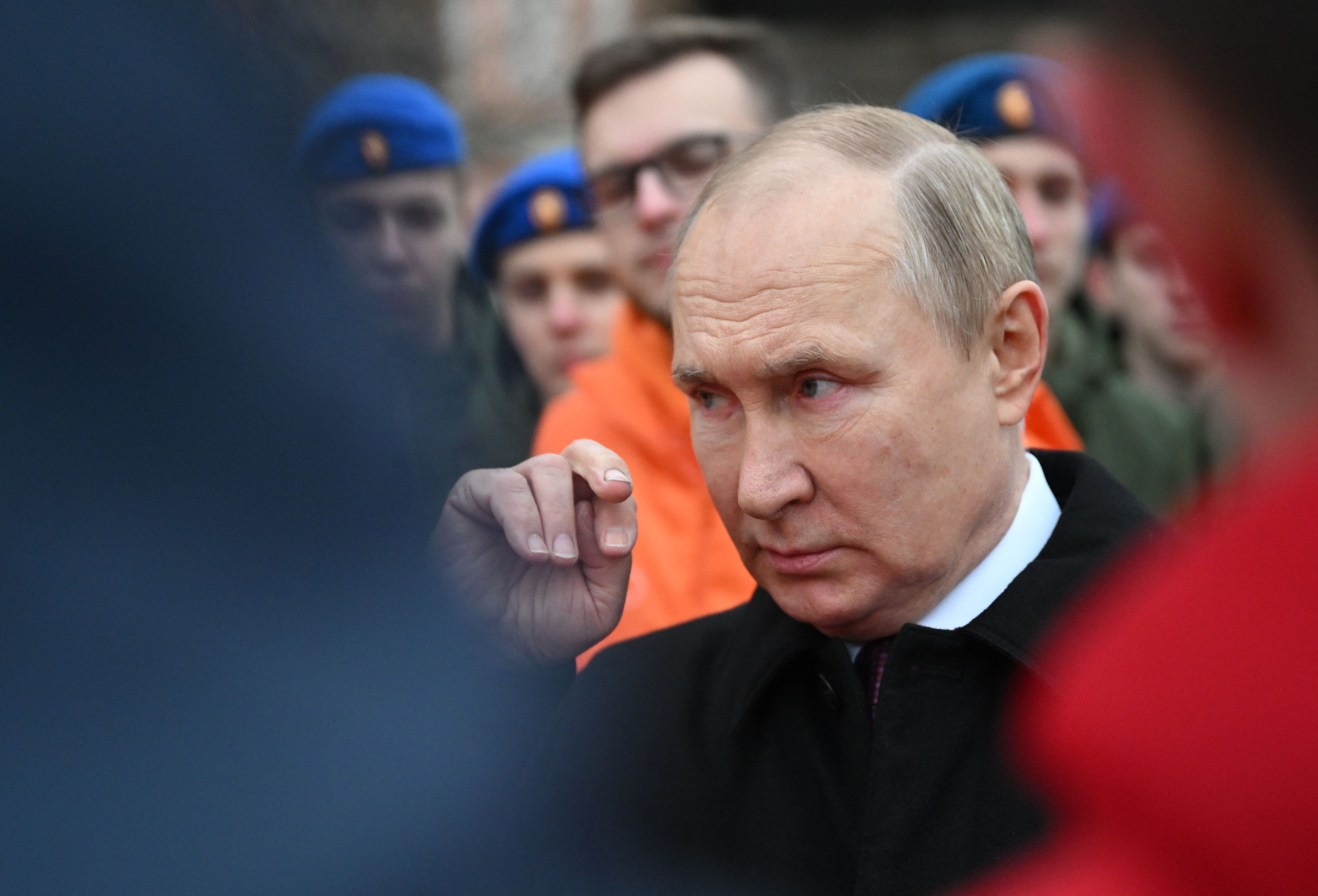 Putin to be ‘removed’ from power, says ex-Ukrainian foreign minister 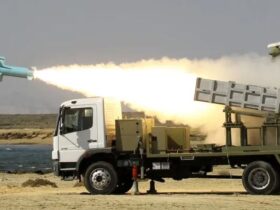