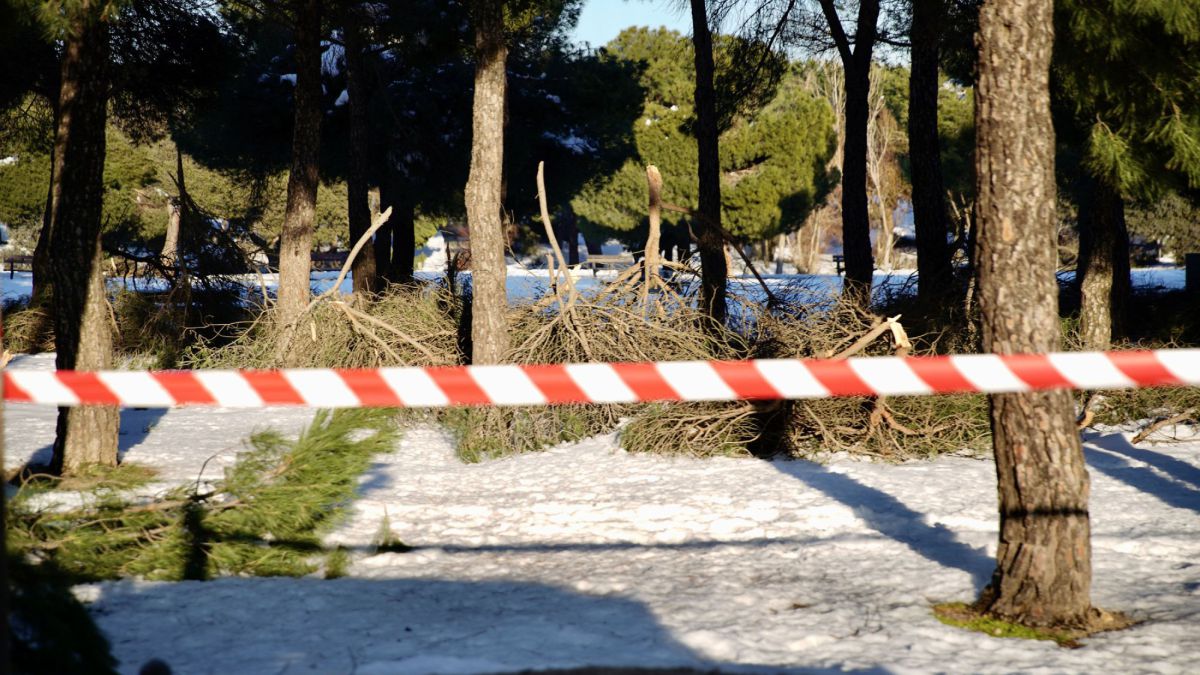 As of this Monday, Russia will not be able to export oil transported by sea to Europe to Europe by virtue of the embargo agreed by the Twenty-seven as a sanction for the military campaign launched by the Kremlin against Ukraine on February 24 of this year.

The embargo will affect 90% of European imports of Russian oil, that is, about 100 million tons or 730 million barrels per year, according to the president of the European Commission, Ursula von der Leyen.

The declared objective of the European embargo, which from February 5 will also affect imports of crude oil derivatives, is to undermine Russia’s ability to finance its military operations in Ukraine.

Added to the veto on imports is the agreement of the countries of the European Union (EU) to set a cap on the price of Russian oil of 60 dollars per barrel.

Although in view of the embargo this measure does not affect the community bloc, it will have an impact on Russian crude oil exports, since if it is sold at a higher price than the one set, it cannot be transported by European shipping companies or insured by EU companies.

The EU agreement states that if the market price falls below $60 a barrel, the cap will be updated in such a way that it is at least 5% below what it has on the market.

This same set of measures has been adopted by the G7 and Australia.

In response to the European embargo, Russia has declared that it will not lack buyers for its oil and that it will redirect its crude exports to Asia.

On the other hand, Russia has categorically rejected the imposition of a ceiling price on its oil as a measure incompatible with the free market and the rules of the World Trade Organization.

“We will sell oil and crude oil derivatives only to countries that work with us according to the laws of the market, even if we are not forced to reduce extractions somewhat,” Russian Deputy Prime Minister Alexander Novak said Sunday.