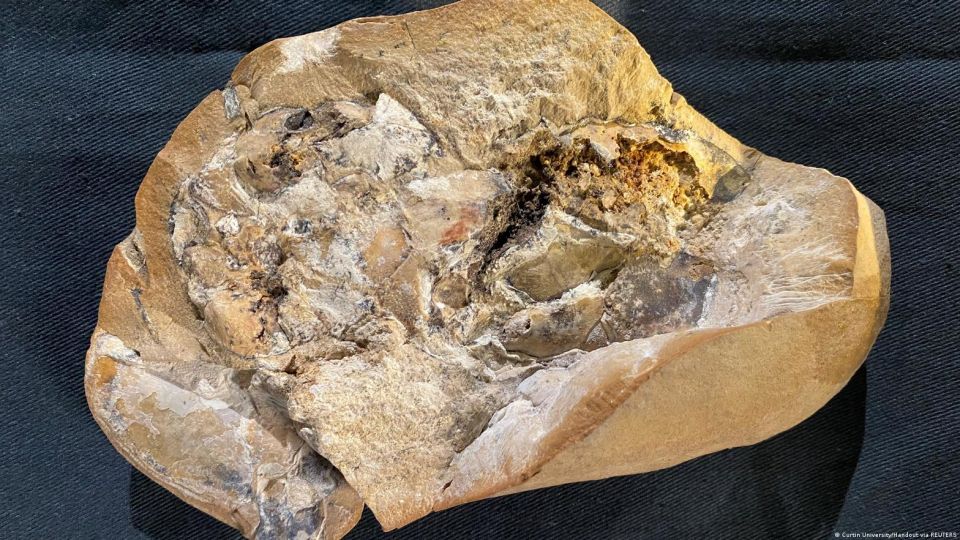 The tide of the war in Ukraine is turning and the invaded country, thanks to the help of the West in terms of weapons and military intelligence, is regaining ground against the troops of the Putin regime.

Another key aid Ukraine is receiving is the use of private satellites. Billionaire Elon Musk donated several Starlink satellites to Ukraine, which has allowed local troops to improve their communications and better plan their attacks.

Russia knows this and has now threatened to consider these satellites as “military targets”. As reported by the Daily Mail, Konstantin Vorontsov, a member of the Russian Foreign Ministry and head of the country’s delegation to the United Nations, said this week that private satellites used by the United States and its allies could become military targets. legitimate in the war in Ukraine.

Vorontsov said the Russian delegation “would like to underline an extremely dangerous trend that goes beyond the harmless use of outer space technologies and has become apparent during the events in Ukraine.”

According to the English translation of the UN statement, Vorontsov said that the uses of commercial and civilian satellite assets by the United States and its allies during the ongoing invasion of Ukraine “constitute indirect participation in military conflicts,” either whether they realize it or not and that so-called “quasi-civilian infrastructure can become a legitimate target for retaliation.”

“At a minimum,” the statement continues, “this provocative use of civilian satellites is questionable under the Outer Space Treaty, which provides for the exclusively peaceful use of outer space, and should be strongly condemned by the international community.”

Elon Musk’s Starlink satellite system is giving Ukrainian forces the edge in winning the drone war, harnessing this technology to track Russian invaders, even in remote regions of Ukraine.

Beyond the military applications of the Starlink network, Ukrainians are also using it to provide high-speed connections to camps for displaced people in villages in the west of the country, where many have fled.