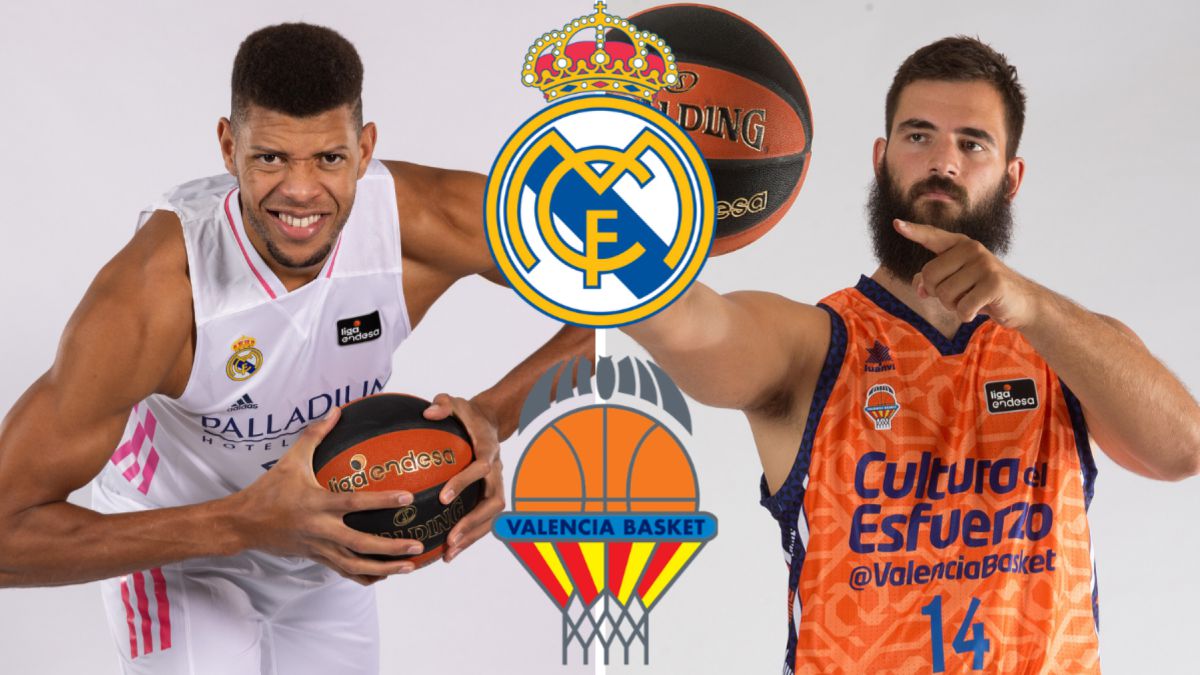 As tensions rise between Russia and the West over Ukraine, the threat of Russian cyberattacks against the United States is growing. On January 23, 2022, the Department of Homeland Security issued an intelligence bulletin warning that Russia has the capability to carry out a range of attacks, from website denial-of-service attacks to disrupting critical infrastructure. like power grids.

“We assess that Russia would consider launching a homeland cyberattack if it perceived that a US or NATO response to a potential Russian invasion of Ukraine would threaten its long-term national security,” the DHS statement said in the bulletin., which he sent to law enforcement agencies, state and local governments, and critical infrastructure operators.

Cybersecurity experts are concerned that, following recent cyberattacks by hackers affiliated with Russia, the Russian government has the ability to carry out disruptive and destructive attacks against targets in the United States. The SolarWinds attack, discovered in December 2020, allowed the authors to access the computer systems of many US government agencies and private companies. The DHS and the FBI accused Russian hackers in March 2018 of infiltrating America’s energy networks and infrastructure.

While some components of these systems are almost certainly still vulnerable to Russian-aligned hackers, the Russian government will likely think twice before unleashing highly disruptive attacks against the United States, because the US government could interpret such attacks, especially those targeting critical infrastructure, as acts of war. The DHS bulletin stated that Russia has a high threshold for initiating disruptive attacks. As a researcher who studies cyber warfare, I think a more likely threat from Russian hackers is launching disinformation campaigns.

Americans can probably expect to see Russian-sponsored cyber activities working in tandem with propaganda campaigns. These activities are likely to be aimed at preventing a unified response to Russian aggression in Ukraine.

The specific maneuvers aim to reinforce narratives, people and groups that support Russian interests and undermine those that are contrary to Russian interests. The maneuvers, which include dismissing and distorting information and undermining opinion leaders, are carried out in the press and on social media.

Russian intelligence agents are adept at using technology, including amplifying disinformation through fake accounts on popular social media platforms. Indeed, Russia uses social media and other online media as a military-grade fog machine that confuses the American population and fosters mistrust in the strength and validity of the US government.

Repressive governments, such as those of Russia and China have perfected the manipulation of information online as a way to control their own populations. Democracies are especially vulnerable to these techniques, given the open exchange of ideas and the lack of centralized control over information sources.

Furthermore, American society is polarized, and that polarization is occurring at an ever-increasing rate. A study by Oxford University researchers examined Russia’s computer propaganda against the United States between 2013 and 2018 and found that it was designed to fuel American political polarization.

History shows that Russia is more likely to recruit proxies to carry out cyberattacks that disrupt decision-making, so that the attacks do not directly target the Kremlin. There is no battlefield more nebulous than cyberspace. That is one of the main advantages of cyberspace as an element of national power: a cyberattack almost always allows plausible deniability.

On January 14, 2022, Russia arrested members of the Russian cyber gang REvil, responsible for the 2021 ransomware attacks on Greeley, Colorado-based meat supplier JBS Foods and Colonial Pipeline, based in Colorado. Alpharetta (Georgia). The unusual move has cybersecurity analysts wondering about Russia’s motive, including the possibility of making it easier for the government to deny a connection to the cyberattacks.

The Biden administration’s tough stance on Russian hacking has made some headway. And while disinformation is one of the shady cyber strategies, cybersecurity experts are making headway on that front as well.

Reasons for concern, but not fear

Cyber ​​activity that creates a space for Russia to present the takeover of Ukraine as a fait accompli is far more likely than a withering cyberattack. Although Russia could temporarily deter a US response to Russian moves in Ukraine by disrupting critical US infrastructure, the Americans are likely to mount a unified and powerful response to such an attack. I think Russia is more likely to prefer a path of insidious political polarization to weaken US geopolitical influence.

Even if Russia were to launch extensive cyberattacks against the United States, the average American is unlikely to be harmed. Disruption of natural gas and food supplies would clearly have a significant economic impact, but it is extremely rare for a cyber attack to result in loss of human life.

If you are concerned about the situation in Ukraine and wondering what you can do to defend against Russian cyberattacks, I recommend that you put aside the divisive rhetoric and cultivate common ground with Americans you disagree with. Although there are many problems that American society is working on, Americans can still try to find some general agreement on the principles of the American experiment.