A new COVID test can give results in less than 10 minutes, and is as accurate as a PCR.

Researchers from the University of Birmingham presented a diagnostic kit against the coronavirus that provides a result in less than 10 minutes, at the same time that they highlighted the speed, precision and simplicity of the test method, which they called novel and highly sensitive for COVID-19, “which can be deployed in entertainment venues, airport arrival terminals, and in remote environments where clinical testing labs are not available”.

The scientists used a three-way comparison study to confirm that the exponential amplification reaction (EXPAR) method is as sensitive, yet faster, than the PCR and LAMP tests currently in use in hospital settings. The Birmingham COVID-19 test, called RTF-EXPAR, gives a sample-to-signal time of less than 10 minutes, even for low viral levels where current lateral flow tests are less effective.

The teachers Dafforn Team from the Faculty of Biosciences, an expert engineer in biophysical spectroscopy with a great interest in synthetic biology and Jim Tucker from the Faculty of Chemistry, a chemist specializing in the design and study of supramolecular systems and functional assemblies based on DNA, worked together with the professor Andrew Beggs of the Institute of Cancer and Genomic Sciences at the study, which was published today in the scientific journal Proceedings of the National Academy of Sciences ( PNAS, for its acronym in English). It’s about the Official publication of the United States National Academy of Sciences.

Both PCR and LAMP tests detect viral RNA, which can be present at extremely low levels in swabs taken from the mouth and nose. These tests use a two-step process that involves first converting RNA to DNA (a process called reverse transcription) and then ‘amplifying’ the material many times so that it can be detected in the sample.

In technical terms, the test is an exponential amplification reaction test without reverse transcriptase as accurate as the PCR and LAMP used today.

Professor Dafforn specified: “Both reverse transcription and amplification steps slow down existing COVID assays that rely on nucleic acid detection, compared to antigen tests, such as lateral flow, that do not have these steps. However, while this makes lateral flow tests faster than those based on PCR and LAMP, they are often less sensitive in return. An ideal test would be one that is sensitive and fast enough; our test, called RTF-EXPAR, achieves this goal ”.

Professor Dafforn added: “EXPAR amplifies DNA at a single temperature, thus avoiding the lengthy heating and cooling steps found in PCR. However, while LAMP also uses a single temperature for amplification, EXPAR is a simpler and more direct process., in which much smaller strings are amplified. This makes EXPAR an even faster DNA amplification technique than not only PCR but also LAMP ”.

The study revealed that the RTF-EXPAR method converts fewer than 10 strands of RNA into billions of copies of DNA in less than 10 minutes, using a one-pot assay that is compatible with more basic benchtop equipment than is used with current test methods.

RTF-EXPAR also demonstrated significant improvements over PCR and LAMP-based assays over time for signal detection. The identification of the optimal sequence was clearly an important step in the development of the EXPAR method, and the sequence detected in the study, in the SARS-CoV-2 genome, it has been shown to be preserved at all current levels. COVID-19 variants. However, the RTF-EXPAR method can be quickly adapted in case new variants emerge or to test for other viral pathogens such as influenza, respiratory syncytial virus (RSV), or Ebola, where near-patient testing is required to prevent a more widespread transmission.

The assay has been tested at the University of Birmingham Surgical Research Laboratory. Andrew Beggs, whose team conducted the tests, commented: “The tests used swabs that contained a typical range of viral loads seen during the pandemic and had a cut-off time of six minutes.. The analysis showed that the sensitivity of RTF-EXPAR is equivalent to the quantitative PCR test, with a positive predictive value of 89% and a negative predictive value of 93%.. We hope to publish the full results of these tests in the near future. “

The research group is now looking for commercial partners to obtain rapid licenses so that the diagnostic kit will be available soon.

The University of Birmingham was founded on March 24, 1900 by Victoria I of the United Kingdom and It is, with 27,000 students, the largest university in the English metropolis Birmingham and also one of the largest in all of England. 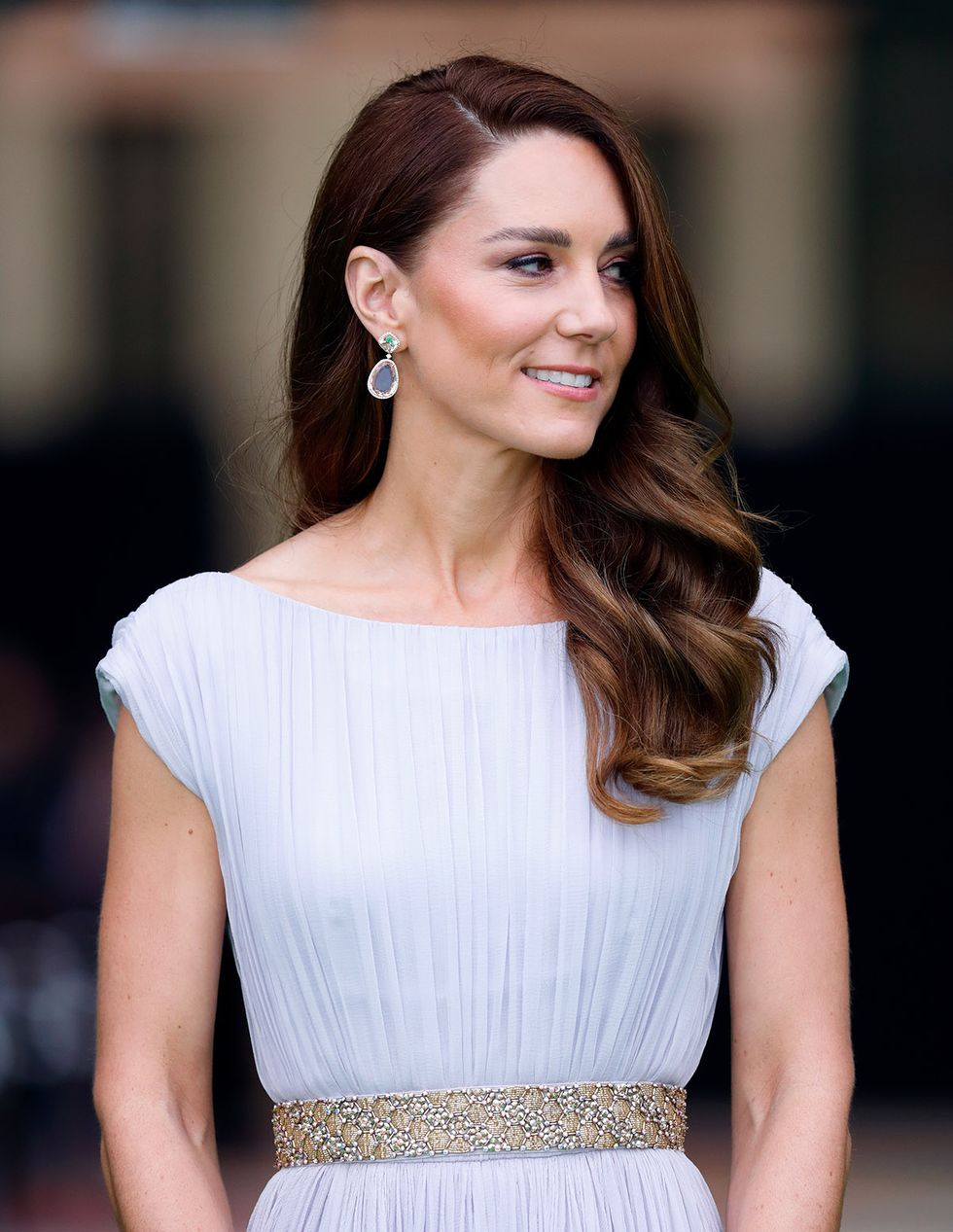 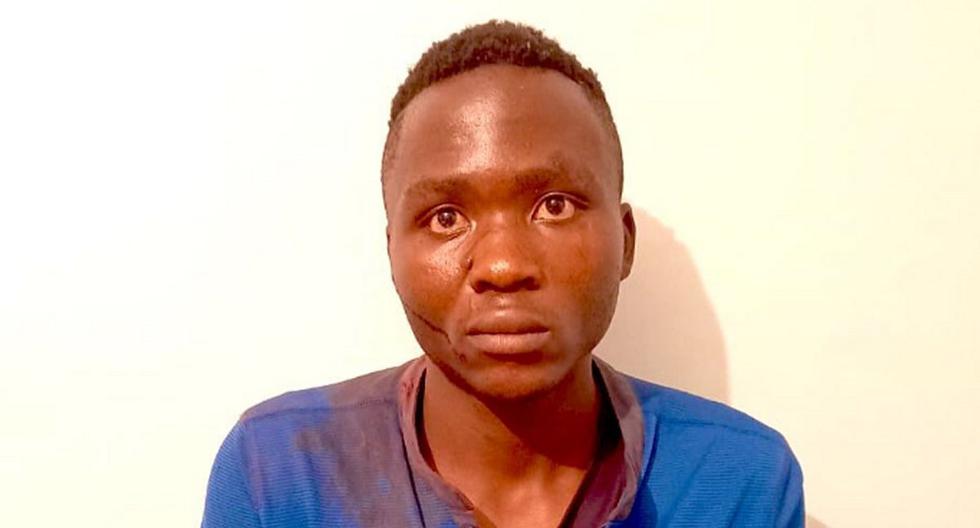