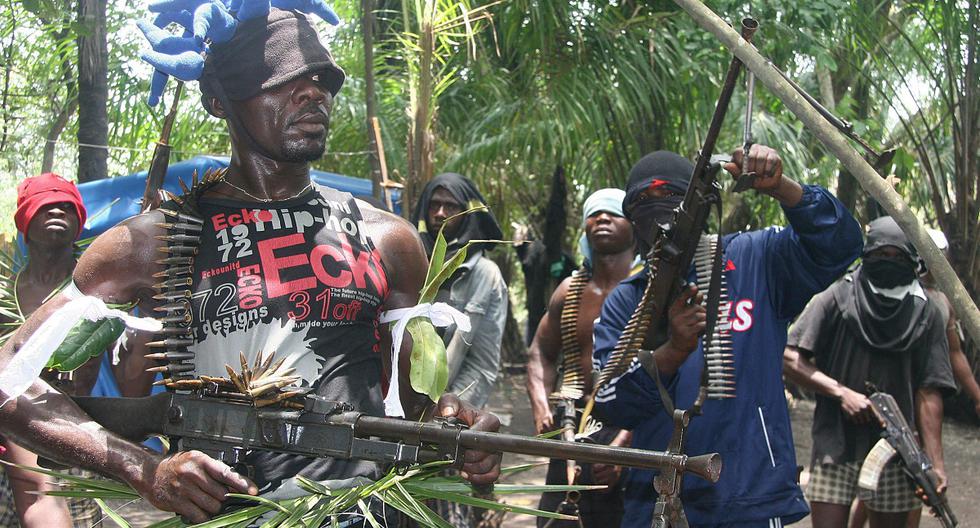 At the beginning of 2020, Prince Harry and Meghan Markle, better known as the Duke and Duchess of Sussex, announced their separation as royalty. The couple left England and moved to Los Angeles, California, to claim their independence. Since then, Meghan and Harry have signed deals with Spotify and Netflix to get their finances afloat.

Now, more than a year after the event, the dukes have decided to break the silence and talk about their controversial departure from Buckingham Palace, as well as the tension that has existed between the couple and the royal family for years, this, through an interview without filters for the already recognized Oprah Winfrey.

The American television network, CBS, paid Harry and Meghan seven million dollars for the long-awaited interview. Throughout a two-hour broadcast, the dukes spoke of their time as a family, away from royal obligations, as well as the bad times they spent at Buckingham Palace.

The interview started with Oprah and Meghan alone talking about her relationship with the rest of the members of the royal family.

And it is that, it is no secret that Meghan was described by the English press as a “bully” with his sister-in-law, the Duchess of Cambridge, Kate Middleton, however, through this talk with Oprah Winfrey, Meghan revealed that it was actually the opposite, actually recounting how Middleton made her cry during her daughter’s costume fitting.

Once Prince Harry decided to unite marital ties with the actress of ‘Suits’, Meghan’s world changed. And it is that, Although Markle married the love of her life, the treatment she received from her husband’s family was not the best, as she suffered from racism and various threats.

Well, one of the great concerns of the royal family was that Harry and Meghan’s future child was “black” due to Markle’s skin tone. In fact, Meghan revealed that, when she became pregnant with Archie, her first child with Harry, the royal family advised her not to have the baby and even threatened to not provide security and / or protection: “The idea that my son is not safe and that the first colored son of the Monarchy is not treated the same, has no explanation. They want to change the laws for Archie, ”Meghan said.

Although Meghan wanted to yell at the world what was happening, she just couldn’t do it, because since she started dating Harry, The royal family ordered her, as well as everyone around her, to remain silent, especially in the face of the press: “I thought it was because they were protecting me, but no. (…) I couldn’t feel more alone. In these 4 years nothing was what it seemed ”, sentenced.

It is worth mentioning that the Princess of Wales, ‘Lady Di’, expressed feeling the same way when she was part of the royal family, because This revealed that being a member of royalty is truly isolating, especially when the press is obsessed with you.

And it is that, it was just due to the harassment of the press that The royal family decided to isolate Meghan Markle to avoid any kind of controversy. Because of this, Megahn confessed that he began to experiencing depression to such a degree that you thought about taking your own life.

Meghan requested help because her mental health began to be affected, however, the royal family prohibited her from going to a doctor and He denied help as “it would look bad” for a member of royalty to go to the psychologist to attend to his mental health.

Harry and Meghan reveal why they left royalty

After just over an hour, Harry joined the conversation with Meghan and Oprah to discuss the decision to separate as royalty.

As Harry put it,The main reason why they decided to separate from the royal family was due to the lack of support towards the new family that Harry was forming. Likewise, Harry revealed that he felt “Trapped within the system”, just like his brother and father, one more reason why he decided to stay away from royalty.

“I wouldn’t have left the royal family if it hadn’t been for Meghan, because I was trapped. It made me see the reality of what I was living, he was trapped in the royal family system. My father and my brother are trapped and they will not be able to get out ”, Harry sentenced.

As for how he thinks his mother Princess Diana would feel about this decision, Harry expressed that, probably, Lady Di would be upset and disappointed, however, she would support them in their decision as what really matters is that they are happy.

What is the current relationship between Meghan and Harry with the royal family?

As it was expected, Harry revealed that the current relationship between him and his wife with the royal family is not the best, because, once they made the decision to leave the royalty, the royal family “totally cut off” their economic income, as well as all the Titles: “That’s why we made agreements with Netflix and others to be able to establish ourselves financially,” Harry continued.

“My mother already knew this was going to happen. I felt his presence throughout this process. I’m very relieved to be able to speak this, because I can’t imagine what it must have felt like to have to do it alone.”, He sentenced.

Later, and to end the interview, Harry and Meghan Markle assured that they both saved each other: “We could not have survived without our family.”