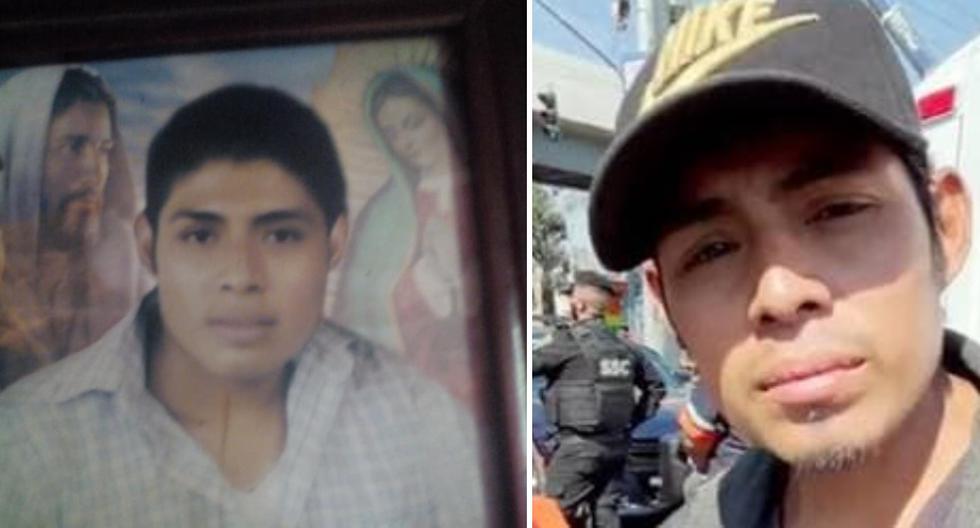 In 2019, the European Union announced the European Green Deal (The European Green Deal) looking at environmental sustainability and decarbonization under the umbrella of the ecological transition. This is how, today, emphasis is being placed on the fight against climate change and the transformation of the energy model based on clean energy.

In 2020, the EU has committed to reducing its emissions by 20%; and it complied, reaching 22.1%. However, not all countries made equal progress. France, for example, was the only country that did not reach this goal, remaining at 19.1%.

With an eye on the future, and despite the fact that the European Union initially set a 40% emission reduction target for 2030, last year this target was modified to reach 55%, with climate neutrality on the horizon. 2050. This objective forces us to rethink not only the energy system, but also the financial system, towards sectors that accelerate decarbonification and, at the same time, offer guarantees and security for all investors who are committed to green energy in Europe.

But what is considered a green investment?

From this issue the so-called green taxonomy is born, where all those activities and initiatives that are likely to receive investment, both public and private, that can be considered sustainable, are grouped and included. With this taxonomy, the European Union seeks to offer a clear definition of what is and is not sustainable, as well as to redirect investments and avoid the so-called greenwashing or green face wash, in its Spanish translation. In other words, they are advertised as sustainable financial products that in reality are not. For many sectors, such as banking, financial managers and insurance companies, being within this green label is key to being able to access aid and investments from the Green Deal or green deal.

This green taxonomy establishes and fixes different general conditions that an economic activity must meet to be considered environmentally sustainable. In addition, it establishes six environmental objectives in which it must fit: mitigation of climate change, adaptation to climate change, sustainable use and protection of water and marine resources, the transition to a circular economy, prevention and control of pollution and, finally, the protection and restoration of biodiversity and ecosystems.

It should be noted that, in the drafting of the document to define this green taxonomy, the national interests of each member country came into play, taking into account that each one has a different energy system and progress towards the ecological transition is going at different speeds. As an example, France requested that investments in nuclear energy be included in the taxonomy, while Germany and other Eastern European countries did the same with natural gas.

In this sense, and despite the fact that nuclear energy does not emit carbon dioxide (CO₂), many detractors argued the problem of waste and the lack of viable solutions to its management, in addition to the risk involved in the facilities. Many other voices were raised against the German decision, since natural gas is a fossil fuel that emits CO₂ (although less than coal or oil). Among the discordant and most critical voices with the inclusion of natural gas and nuclear energy were those of Austria, Spain or Denmark.

However, other member states brand these two energy sources as “transition energies”, in the sense that they play an important role until renewable energies cover a vast majority of the electricity demand, indicating that this mode can offer a less efficient transition. faster and safer.

In any case, renewable energies, such as wind or photovoltaic, are already gaining a certain pace and profitability because, slowly but surely, they are occupying a space in the field of electricity.

In addition, the appearance of hydrogen has also had an impact not only on the generation of electrical energy, but also on the replacement of oil within the field of urban transport. For example, last December Barcelona received the first of the eight hydrogen buses manufactured by CaetanoBus, incorporated into the Transports Metropolitans de Barcelona (TMB) bus fleet; at the same time that the first green hydrogen plant in Spain was launched in Barcelona. This new plant, located in the Free Trade Zone, wants to become a benchmark that bets on this energy solution in one of the most important industrial areas in the country.

Thus, although there is unanimity on the need to incorporate and have a green taxonomy for sustainability and energy, the debate on what should be included in this list in reference to natural gas and nuclear is still ongoing. For now, the European Commission has closed the document and the text is in the hands of the European Council and Parliament, where it will surely undergo new modifications.

It is therefore to be hoped that this energy classification system, the so-called green taxonomy, actively contributes to helping to reduce greenhouse gases and achieve the goal agreed for 2050, either by betting firmly on renewable energies or continuing to depend on called “transition energies”.