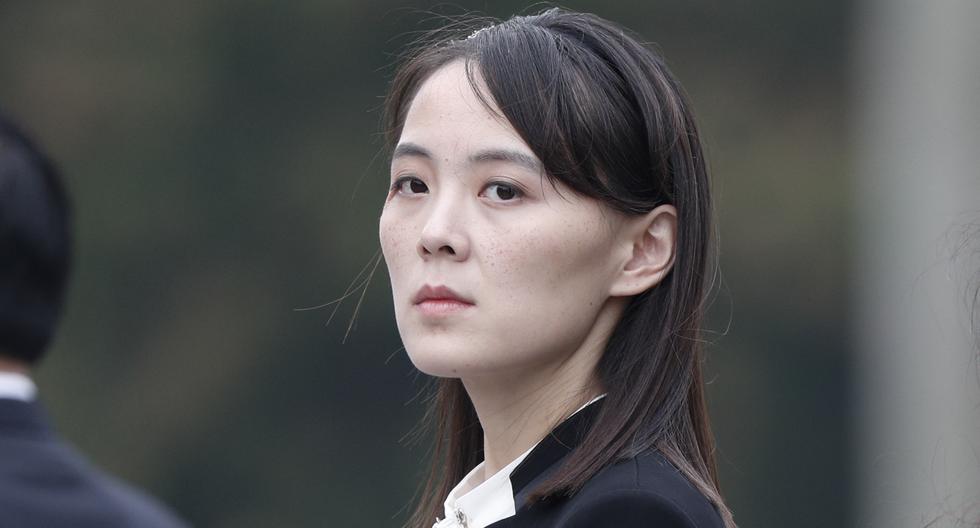 The health of North Korean leader Kim Jong Un has long been a source of morbid fascination in rival South Korea, which lives alongside the shadow of the North Korean army of 1.2 million soldiers and its growing arsenal of nuclear missiles.

Have you gained weight? Having trouble breathing after relatively short walks? What about that cane? Why did you miss that important state anniversary?

Now, speculation in South Korea surrounding the 37-year-old leader is due to his visibly slimmer appearance.

Kim’s health is relevant to Seoul, Washington, Tokyo and other world capitals because he has not publicly named the successor who, if incapacitated, would be in charge of a growing nuclear program targeting the United States and its allies.

North Korea, always secretive to the inner workings of its ruling leadership, has been further secluded in the past year to protect itself against the coronavirus pandemic.

In the latest images from state media, including those released Wednesday, Kim appeared to have lost a great deal of weight. The strap of his luxurious watch is tighter and his face looks thinner. Some observers point out that Kim, who is 5 feet 8 inches tall and previously weighed around 308 pounds, may have lost between 22 and 44 pounds.

North Korea confirmed on Friday that it tested a “new type” of guided missile, while President Joe Biden warned that there will be consequences if Pyongyang escalates tensions amid stalled negotiations on North Korean nuclear capacity.

His apparent weight loss is more likely an attempt to improve his health than a sign of illness, according to Hong Min, a senior analyst at the Korean Institute for National Unification in Seoul.

“If he had health problems, he would not have come out in public to meet with the plenary session of the Central Committee of the Workers’ Party,” a major political conference this week that is expected to last two or three days, Hong said.

Kim, known for his heavy alcohol and tobacco use, comes from a family with a history of heart problems. His father and grandfather, who ruled North Korea before him, died of heart problems. Experts have pointed out that your weight could increase your chances of cardiovascular disease.

The South Korean Unification Ministry had no information to share about Kim’s health. His slimmer appearance has sparked a lot of interest in South Korea, where the media are comparing photos of the president’s past and current public appearances.

Seo Yu-Seok of the Seoul-based Institute of North Korean Studies noted that the recent creation of a first secretariat of the Workers’ Party, which would be second by category in the government, could be related to potential health problems. from Kim.

The North Korean leader could have allowed the post to be created following requests from senior officials, although he has yet to appoint anyone to the post because it could undermine his position of power.

“If Kim has a real health problem and is in a state where he cannot express his opinions, even though he has not died, who will make the decision to appoint the first secretary?” Said Seo.

In 2020, when speculation about Kim’s health soared after he missed his late grandfather’s birthday commemoration, some analysts speculated that Kim’s younger sister, Kim Yo Jong, was next in succession line to inherit her brother’s power. Others pointed out that it was also possible for a collective government to be formed. 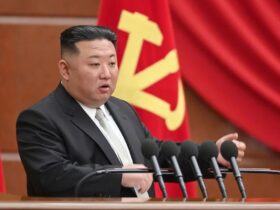 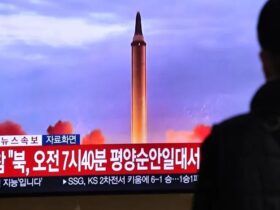 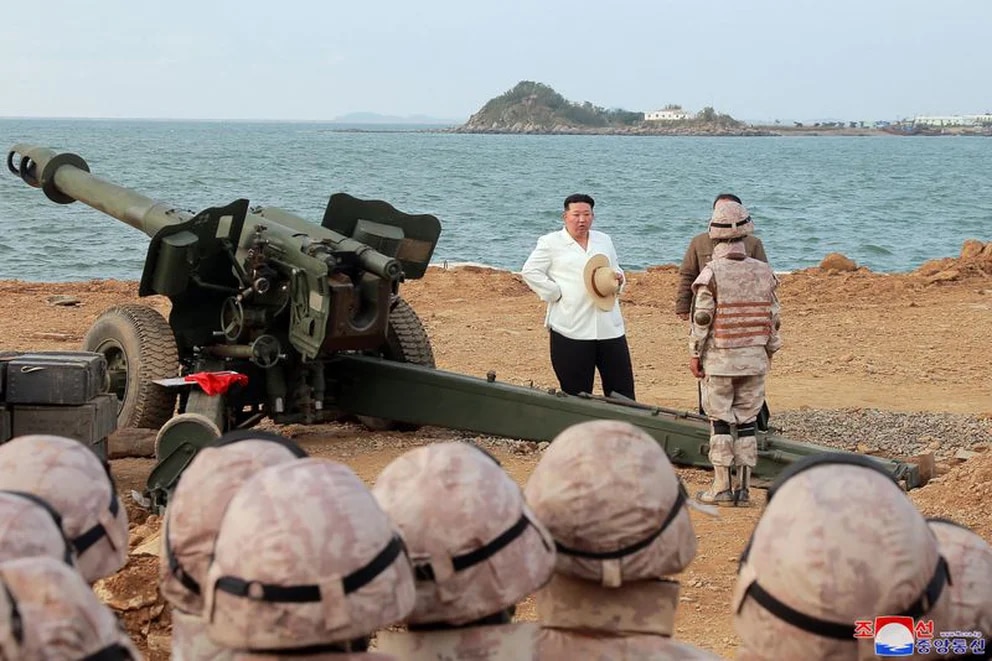 Tension on the Korean peninsula: Pyongyang launched another ballistic missile 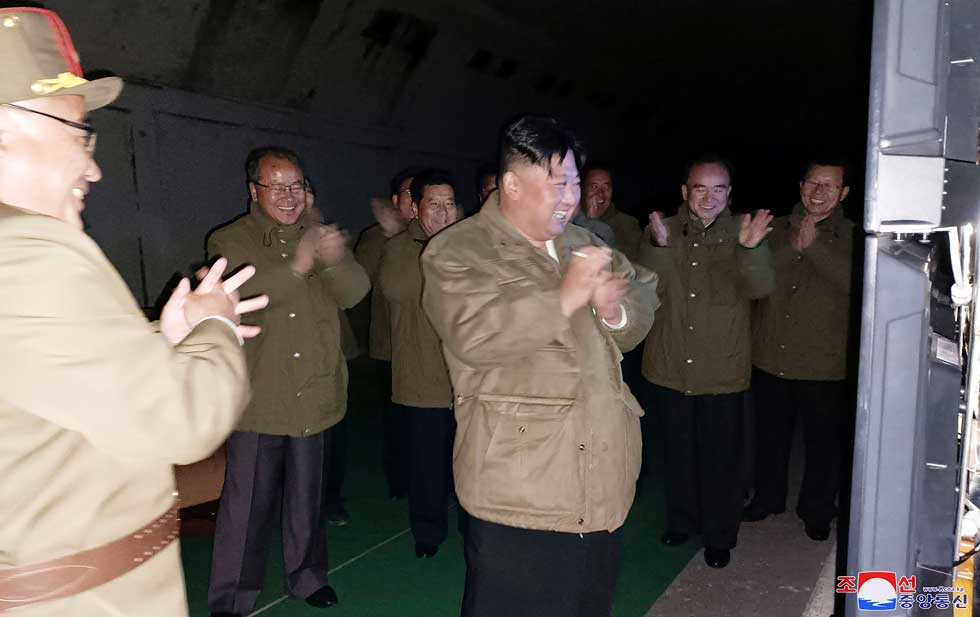