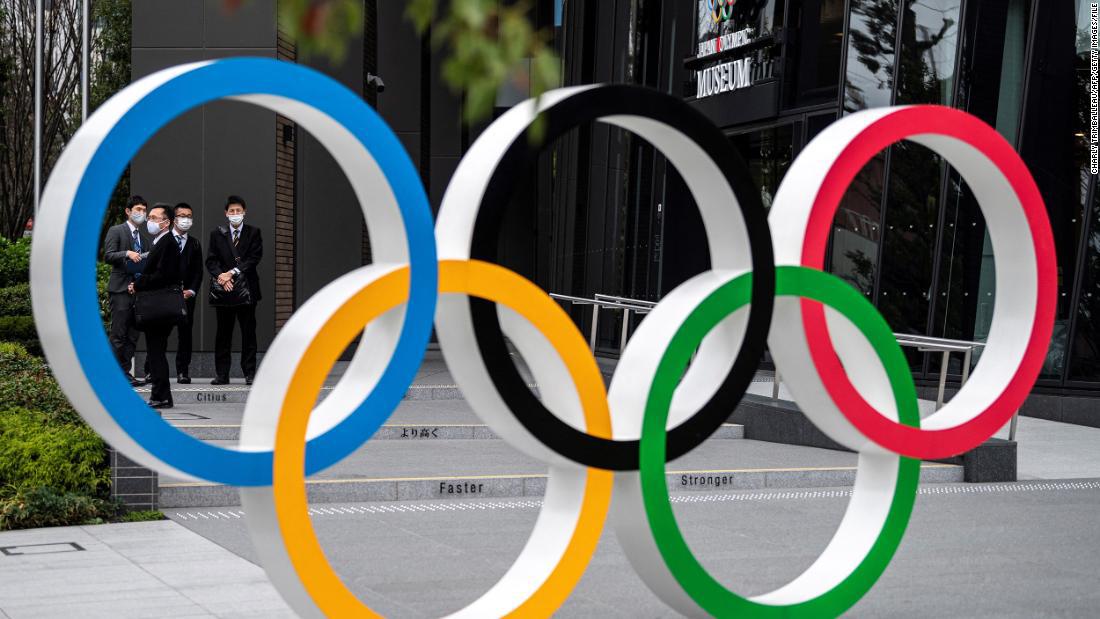 North Korea would not participate in the 2020 Tokyo Olympics

He was undoubtedly one of the names of this first phase of the World Cup, surely the one that was most talked about in all the international media. The Democratic Republic of the Congo of the pivot Gauthier Mvumbi was eliminated from the World Cup event in Egypt. His team played the pass against Bahrain on the last day of the initial phase and, despite the score being equal for many minutes, the Democratic Republic of the Congo did not hold the pace at the end to end up falling 34-27 (it went 7-9).

A defeat that eliminates Mvumbi and his country … but he’s not sending them home yet. They will play the President’s Cup among the last of each group (Tunisia and Angola will be their next rivals). However, in the key duel against Bahrain, Mvumbi once again showed that beyond his corpulence (official 110kg although some mediums date 137kg and 1.92m in height), the pivot of Dreux AC (far from the elite) was unstoppable again: five goals in five pitches. In this way, he ends up with 13 goals in 14 shots in the World Cup, great numbers that show that, once he makes a hole in the six-meter line, he is infallible.

His great performance against Bahrain caused the organization, despite the defeat, he will deliver the MVP of the match. When picking it up, Mvumbi did not smile, logical after losing, and after the game he explained it. “I would rather have won, but we show our courage and we fight. We are proud of our participation, but saddened by the elimination. I would have liked to win the game before being chosen MVP, but hey, this is so “he said after the match. A viral player in the tournament and with a great performance on the court. Despite being removed, still he has not said his last word on African soil.