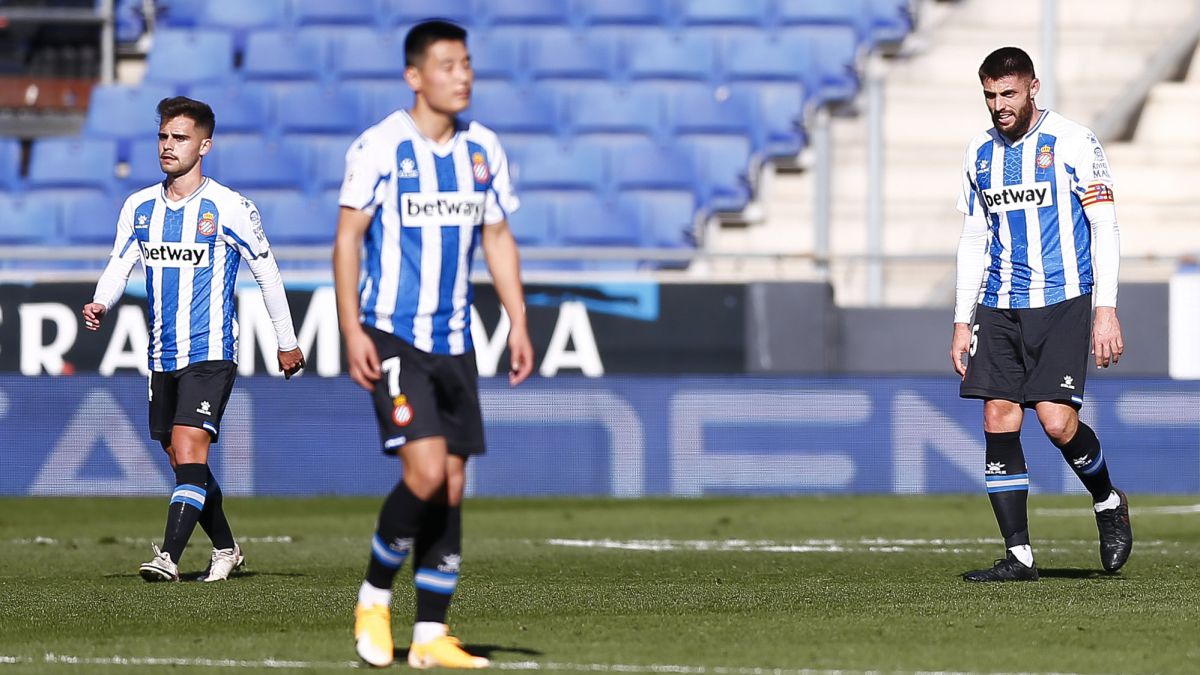 Espanyol does not shed a historical Inferiority Complex

The Government of the United Kingdom defended this Wednesday the application of new measures at the border to control the epidemic of covid-19 and has insisted that the population should not travel unless it is essential.

British Housing Minister Robert Jenrick told Times Radio today that the country will “soon have even stricter measures” to face the crisis, referring to the expected announcement this afternoon by the Government on the application of a quarantine period in hotels for travelers from countries with new strains, such as South Africa and Brazil.

Interior Minister Priti Patel is expected to present the new border measures in the House of Commons.

“We’re going to need to keep the flow of goods across the border. We can’t isolate ourselves from the rest of the world, but people shouldn’t travel on vacation, they shouldn’t go on business unless it’s absolutely essential,” Jenrick said.

“The vast majority of the country should not make trips abroad,” the minister insisted, a day after the United Kingdom exceeded 100,000 deaths from covid-19 since the beginning of the pandemic.

Jenrick also warned about the possibility that a new variant of covid-19 could emerge despite the fact that strict border controls may be applied.

“We are not a country that can be hermetically sealed. We can be an island but we depend on imports and exports; carriers cross the border every day, so there will always be the possibility of new strains entering the country,” said the minister of Housing.

The quarantine in hotels would be applied in England for British residents, who will have to bear the cost, according to local media.

The regional authorities – Scotland, Wales and Northern Ireland – decide their own measures to contain the epidemic.

In recent days, the Executive did not hide the concern about the new South African and Brazilian strains since it is not yet known if the vaccines against covid-19 are effective against these variants.

The country, which began its immunization plan on December 8, is vaccinating with preparations from Oxford / AstraZeneca and Pfizer / BioNTech.

According to the latest figures, the number of deaths from coronavirus in the United Kingdom since the pandemic began yesterday exceeded the 100,000 barrier, after registering 1,631 new deaths yesterday.

In total, the British Government has so far counted 100,162 deaths from covid-19 within 28 days after having tested positive. 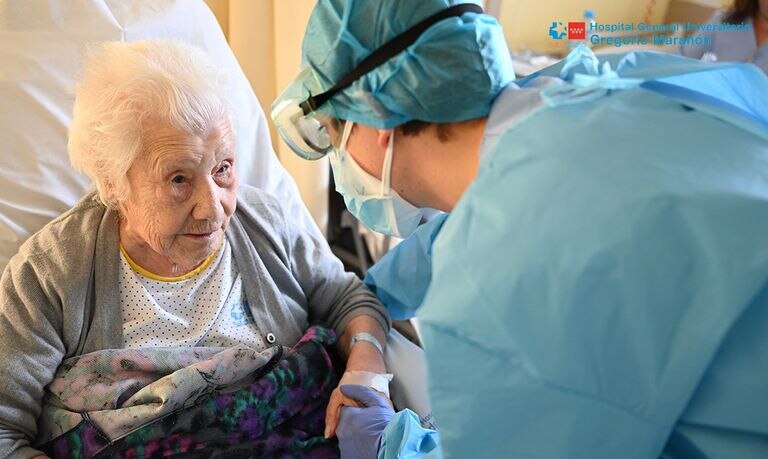