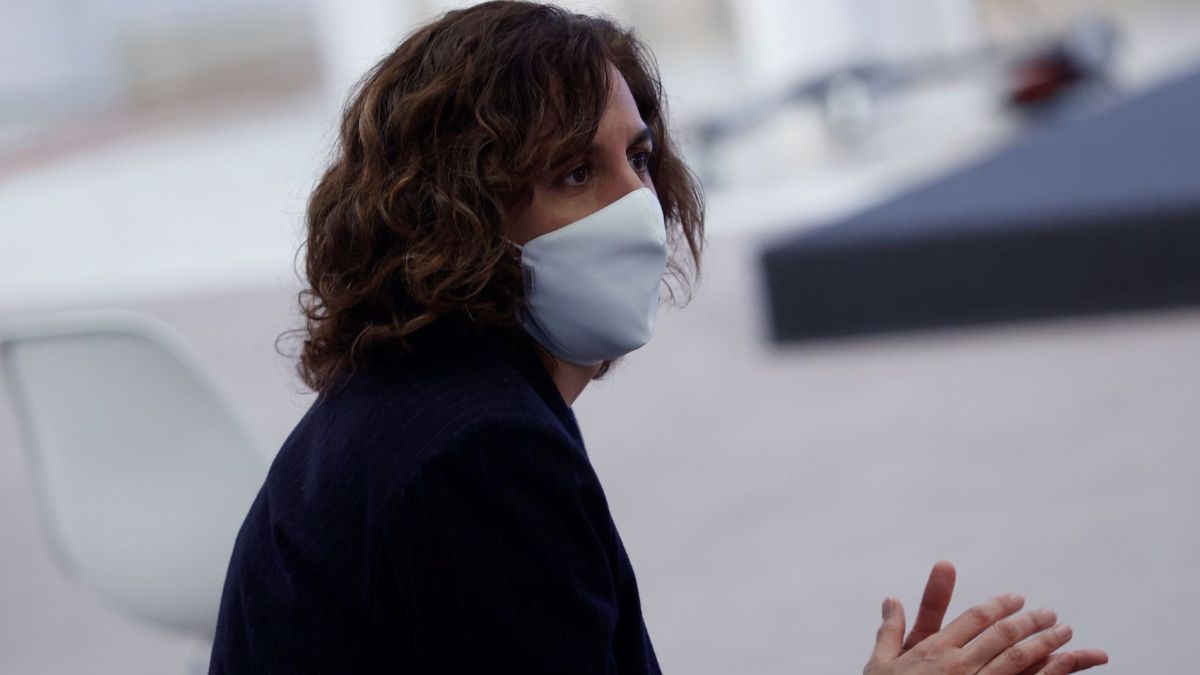 Juan Larinson Castro Estupiñán, alias “Matamba”, a drug trafficker who escaped two months ago from a Bogotá prison, was killed in a police operation in Bolívar, in the Colombian department of Santander (north), according to the national government.

“I want to inform the country that, in an operation carried out by our Police in coordination with the Prosecutor’s Office, in Bolívar (Santander), Juan Larinson Castro Estupiñán, alias ‘Matamba’, former leader of the ‘Clan del Golfo’ and one of the most dangerous criminals, was neutralized. wanted in the country”Colombian President Iván Duque said on social networks.

“Matamba”, who was arrested in May 2021 in Floridablanca (Santander), escaped at the end of March from La Picota prison in Bogotá, where he was awaiting extradition to the United States, in a case that called into question to the directors of the Colombian prison system (Inpec).

He was one of the most wanted drug traffickers in the country, and, according to police investigations, he was the head of the drug trafficking network called La Cordillera Sur, which operates mainly in the department of Nariño in association with the Clan del Golfo, the main criminal gang. from the country.

On March 18, “Matamba” did not appear in the count carried out by the Inpec guards in the La Picota drug trafficking pavilion, which warned of his escape.

The Prosecutor’s Office assured that the detainee paid five million dollars to the guards for the escape, but the drug dealer’s family and his lawyer asserted that he really “was disappeared.”

The lawyer Angélica Martínez, who requested the security videos of the escape, assured Caracol Radio that in these “there is an alleged Inpec uniformed man who comes out, but there is no forensic or morphological evidence to determine that the one who came out was Juan Larrinson Castro Estupiñán. , neither is his face seen in any of the videos. The person you see in those images is not my client.”

“Matamba” was requested for extradition by the United States, where he has an open file for alleged links with the Mexican drug cartel “Jalisco Nueva Generación”.

The capture of the drug trafficker, who has been in prison for 14 years and is accused of having links to several homicides in the Colombian Pacific, exposed a network of corruption that involves Colombian military and ex-military personnel who allegedly provided him with information about operations against his organization. .

Among them is retired Colonel Róbinson González del Río, convicted of being implicated in murders committed by the military, known in Colombia as “false positives.”

Also on the list of alleged collaborators is alias “Padrino”, a name by which “Matamba” referred to the former commander of the Armed Forces, retired General Leonardo Barrero.

The G7 “will never recognize” the borders that Russia wants to impose by force in its war in Ukraine, the foreign ministers of the G7, which brings together the world’s seven most industrialized nations, said on Saturday. (Source: AFP)