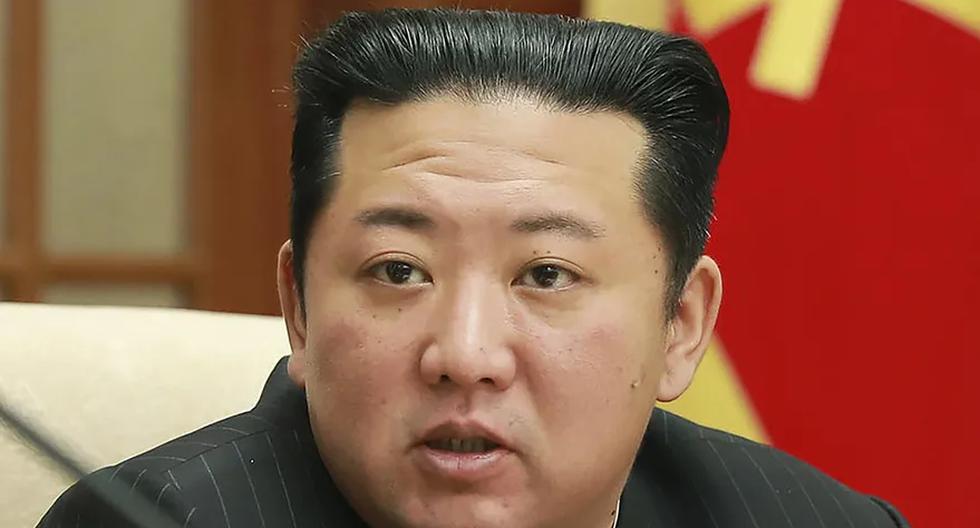 The Austrian Josef Fritzl, known as “the monster of Amstetten”, who kept his daughter kidnapped and raped for 24 years, may be released if he passes psychological tests in 2024. At 86 years old, an expertise can determine his exit from the psychiatric institute.

Fritzl raped his daughter Elisabeth more than 3,000 times in the basement of his house, in the Austrian town of Amstetten.

He had seven children / grandchildren with her, and one of them was murdered in a boiler. In 2009 he was sentenced to life imprisonment, without the possibility of requesting an exit permit for 15 years.

Now an expertise can change his situation. Specialists must assess whether the man is fit to leave the prison he is serving at the Krems-Stein mental institute. If problems are detected in the test, he will have to remain in prison.

Months ago, the Regional Court of Krems had authorized the transfer from the psychiatric institute to a normal jail. That movement, appealed by the prosecution, would allow “the monster of Amstetten” to be released in just over two years.

The vice president of the court, Ferdinand Schuster said that the results of the tests are expected to be known by the end of January. If released, the criminal would thus spend less time in prison than his daughter did in captivity.

Of all, it has transpired that his mental condition has been deteriorating over the years, given that much of his time in prison has been spent in confinement. It is even attributed traits of dementia.

Meanwhile, his daughter Elisabeth, live under a new identity in another unknown location in Austria and has had no contact with her father since he was sent to prison.

The public prosecutor’s office in Saint Pölten, a town west of Vienna, unanimously declared him the guilty of death of one of the seven children, fruit of incestuous relationships with his daughter Elisabeth. In addition, he was found guilty on all other charges, including slavery.

Fritzl was found guilty of the murder of the baby, the most serious charge against him, because he did not seek medical help even though he knew that the little one was in danger of life.

“I regret with all my heart what I did to my family,” were his last words before the jury in the Austrian town of Saint Pölten. “Unfortunately, I can no longer do anything. It only remains for me to try, if I can, to limit the damage,” he said.

The “Amstetten monster”, who burned the baby’s corpse in his home heating boiler, pleaded guilty to all charges against him, including murder.

The verdict was known just 11 months after it was revealed that he kept his daughter Elisabeth locked up, with whom he had seven children, almost a quarter of a century in a basement of his house, in the town of Amstetten, about 130 kilometers west of Vienna.