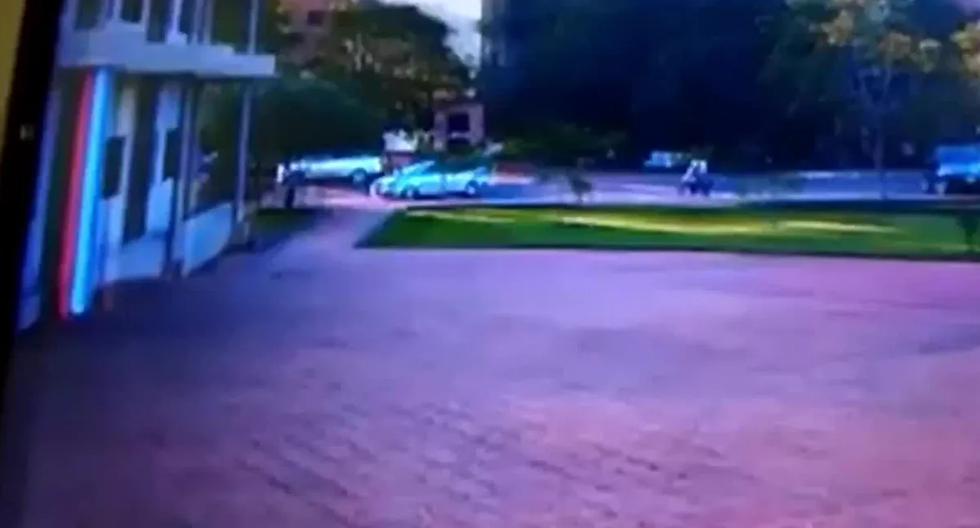 Italians were debating on Sunday whether a Nigerian street vendor could have been saved from a deadly attack by an enraged Italian that happened in public as bystanders watched. The mourners left flowers and banners denouncing the violence and indifference of the people who were nearby.

On Saturday, as people walked through a bustling shopping street in Civitanova Marche, an Italian city on the Adriatic Sea, Alika Ogorchukwu, 39, died after being beaten.

“A four-minute horror,” headlined the daily Corriere della Sera, noting that other Nigerian immigrants in the city have denounced the indifference and racism seen in the incident.

Video footage of the attack has circulated on the internet.

A judge will decide on Monday whether the alleged assailant, identified by police as 32-year-old Filippo Claudio Giuseppe Ferlazzo, should remain in prison during the investigation.

Police investigator Matteo Luconi said the suspect lashed out at the vendor after Ogorchukwu “insistently” asked him and his female companion for coins. The slain man’s lawyer said he was attacked after paying the woman a compliment.

The autopsy will help determine if Ogorchukwu died from the beating or if he was possibly strangled while lying on his back, with his attacker on top of him and beating him.

Ogorchukwu used to sell packets of tissues or lighters, according to local merchants.

During a popular talk show on Italian state radio on Sunday, listeners called in to denounce the indifference of at least two bystanders who filmed the event and the fear the attack generated.

One of the listeners recalled that a young man was beaten to death by a gang of Italian youths near Rome in 2020, when he tried to defend a friend and break up a fight. Recently, a court sentenced four Italians, two of them to life imprisonment, for the murder of Willy Monteiro Duarte, a cook whose family was originally from Cape Verde.

On Sunday, people stopped at the spot where Ogorchukwu died, laying flowers and tying banners to a tree, including one denouncing “violence, racism and indifference.”