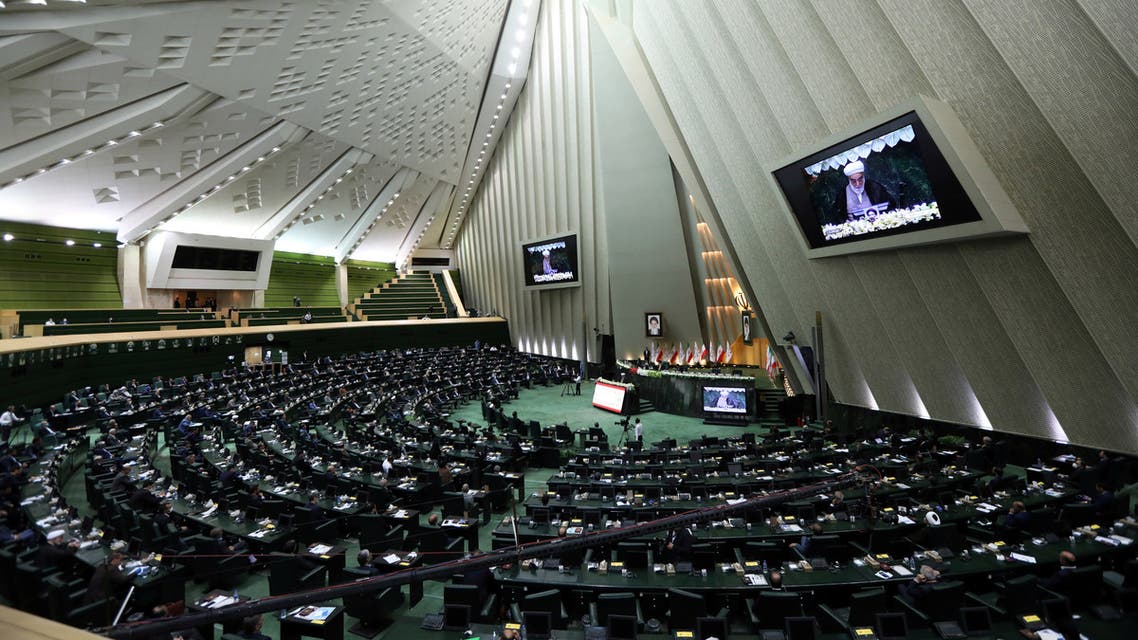 The highest judicial authority of Israel has passed sentence in one of its most controversial cases after more than two decades.

The Israeli High Court ruled late Wednesday that the Israeli army has the right to evict more than 1,300 Palestinians living in several villages in Masafer Yatta, in the hills south of Hebron.

The judicial decision does not contemplate an eviction order, but gives the green light to the army to carry it out if it is considered necessary.

According to local media, this is the largest judicial authorization for the expulsion of Palestinians from their homes since the Israeli occupation of these territories began in 1967.

The case, which spent more than 20 years in court, pitted a large group of Palestinian farmers against one of Israel’s most powerful institutions: its army.

Palestinians say they have lived in the area for decades, while the army says those now living there settled as part of a “seasonal migration” after the area was declared a firing range.

In a unanimous decision, the court found that the Palestinians had failed to prove that they had lived in the villages as permanent residents before the army set up the training camp therein the early 1980s.

During the trial, the defense had argued that, according to the Geneva conventions, it is illegal to expropriate occupied land for purposes that do not benefit the people who live there or to forcibly remove the local population from occupied territories at war.

The judges, however, rejected that the affirmation that the prohibition of forced transfer established in international law is “customary and binding” and described it as a “norm of a treaty” that cannot be enforced in a national court.

Palestinian representatives rejected the court decision as disregarding the land rights of their residents.

“This is legal proof that the occupied cannot expect justice from the occupiers’ courts,” civil rights group B’Tsele said in a statement.

“The Israeli-Palestinian conflict has been ignored by the world”

What happens in Sheikh Jarrah, the Jerusalem neighborhood that was one of the triggers of the new escalation of violence between Israelis and Palestinians
The Israeli army argues that the firing zone where the villages are located is essential for military training due to its distinctive geographical features.

“The vital importance of this firing zone for the Israel Defense Forces derives from the unique topographical character of the area, which allows specific training methods for small and large structures, from a squad to a battalion,” the military alleged before the court.

The judicial decision was published on the eve of the celebration of Israel’s Independence Day, a date that the Palestinians call “Naqba”, one of the darkest in their calendar in which they remember the mass exodus they suffered after the creation of the new state in 1948.

Several clashes between Israelis and Palestinians were reported in Jerusalem on Thursday after Jewish settlers stormed the Al-Aqsa Mosque, one of Islam’s holiest sites.

According to the newspaper Times of Israelin the Masafer Yatta area there are eight Palestinian villages, mostly very poor houses with makeshift roofs.

Its residents, according to the newspaper, work as shepherds and farmers and tend their goats and sheep along the slopes.

The newspaper points out that the Palestinians there live in very precarious conditions since the Israeli authorities have not given them permission to build because it is a disputed area.

“Since almost all construction is illegal, the Israeli authorities regularly tear down houses, electrical cables and pipes intended to bring water to the villages located on the top of the hills,” the Israeli newspaper indicates.

The dispute over the territory dates back to 1999, when the army issued eviction orders.

Area residents then appealed to the High Court and the case was pending in court until Wednesday.

Almost 20% of the West Bank territory after Israel’s occupation has been declared a “firing zone” or areas for military training, according to official data.

Archival documents published by the Israeli daily Haaretz describe a government meeting in 1981 in which then Agriculture Minister Ariel Sharon (later Prime Minister) proposed creating firing zones with the apparent intention of preventing Palestinian access to these territories.

Sharon explained that he wanted the military to use the land because of “the expansion of Arab villagers,” according to texts published by Haaretz.

“I want to tell the representatives of the General Staff that we want to offer them additional training areas. Additional training areas on the border, between the base of the Hebron Hills and the Judean desert, should be closed in light of this phenomenon: the expansion of the Arab villagers on the slope of the mountain towards the desert”, indicates the official document that recounts the meeting.

“We have an interest in expanding and widening the firing ranges there to keep these areas, which are so vital, in our hands,” Sharon added.

The records of this meeting were forwarded to the Court during the trial.