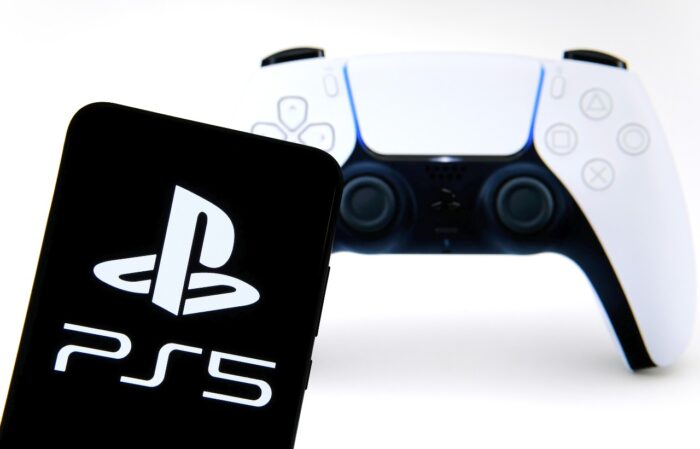 Israel opens a new chapter in its history and founds its new startup: a multidisciplinary organization to end the pandemic and return to normal life as soon as possible. The goal: to buy and deliver as many vaccines as possible in the shortest time possible. The price is not known. Confidential.

A group of Israelis show up at the vaccination center on Rabin Square in Tel Aviv to receive the injection from Pfizer. A new stage in the vaccination campaign in Israel began on Sunday: injections for those over 45 years of age (Photo: Damián Katz)

Whichever, the authorities calculated that a week of lockdown in the country is more expensive than buying at list price three times the amount of vaccines for the entire population. There is no time to lose.

Israel is a small, highly connected country with sufficient technology and logistical resources. There is extensive experience in dealing with emergency situations.

On Thursday it was announced that nearly two million of the 9.5 million Israelis had been vaccinated, more than 25 percent, the highest vaccination rate in the world by far. (Photo: Damian Katz)

The plan is clear. First the elderly, patients at risk, health personnel and those most exposed. Then, gradually, it will go down by age until it covers the entire population. At what rate? At maximum speed. All day, all week. Saturday is taken as a day of rest, but life is above all. So on Saturdays the vaccination centers are also open.

The four national health operators share the work and, at no cost, execute the plan.

Everyone with whom you speak has the same response made up of your optimism, hope and tranquility.

“The risk of complications from COVID-19 is much greater than the potential adverse effects of the vaccine”says Shay Tele, 26, a medical student who has just received her second dose. “I had a little muscle pain and some fever, that in less than 24 hours everything went away.”

However, the start of the vaccination campaign has coincided with an increase in infections, with more than 10,000 new cases daily in recent days (Photo: Damián Katz)

Rosa Zederman traveled more than 40 minutes to receive her second dose. He was born in Austria and now hopes to be able to visit his grandchildren soon in that European country.

Rose Wolf still feels like a new immigrant, although she has been in Israel for more than 40 years; Came from Canada. “I am proud, we are leading on what needs to be done and what can be done. This is only achieved when a country is united, despite its differences and difficulties ”.

The rate of COVID-19 infections for people who received the first of two doses of the Pfizer vaccine decreases as time passes since the injection, especially after the 14-day lapse, according to Israel’s Ministry of Health. (Photo: Damian Katz)

Eitan Halon, Head of International Communications for the Tel Aviv Municipality, explains: “We transform Rabin Square, the Times Square of Tel Aviv in this vaccination center suitable to receive 10 thousand people per day. It is fully equipped and ready for the program. It is the largest in Israel. People come, check in in a few minutes, wait in line, and get their vaccination. Then wait about 15 minutes to verify that it does not have any adverse effects. If it’s your first dose, you get your next shift. “

Pfizer will receive from Israel general data on those vaccinated and their reactions, and according to the Ministry of Health, it will only be public information and not individual in any case, which will allow the pharmaceutical company to have a detailed view of the diverse Israeli population thanks to its advanced medical data collection system (Photo: Damián Katz)

According to the calculations of Prime Minister Benjamin Netanyahu, the vaccination campaign would allow Israel to lift the restrictions from the beginning of March, a few weeks before a new general election is held in this country (Photo: Damien Katz)

Israel confirmed this Tuesday more than 10,000 daily positives of coronavirus for the first time since the start of the pandemic, bringing the total to 562,167 cases, with 4,049 deaths (Photo: Damián Katz)

The health authorities reported that there are currently 81,250 active cases in the country, including 1,947 hospitalized patients, of which 1,114 are in serious or critical condition (Photo: Damián Katz)

Damián Katz is Founder of Innovation Experience Israel and the Israeli Academy of Innovation Shift. He is an expert in Israeli innovation and of Argentine origin.