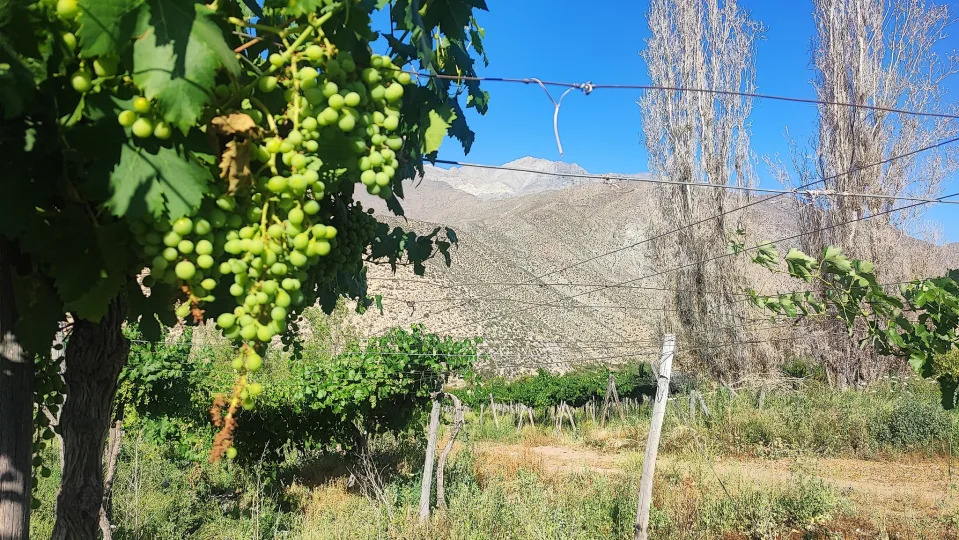 Chilean pisco seeks to convert its vineyards into Unesco heritage

The weapon system will not fire live rounds, a military spokesman said.

The Israeli army has set up a remote-controlled gun turret in the West Bank Palestinian city of Hebron, saying it will be used to disperse crowds. The sci-fi-like style is located at a checkpoint on Shuhada Street, a protest hotspot in the city, Haaretz reported over the weekend. The system, which is currently being tested, can fire stun grenades, tear gas and sponge-tipped bullets, while being controlled by a remote operator.

“As part of the Army’s enhanced preparations to confront disorderly persons in the area, it is examining the possibility of using remotely controlled systems to employ approved crowd dispersal measures.” a military spokesman told the Israeli newspaper.

“This does not include remote control of live shooting”, assured the official. However, there have been a number of incidents in recent years of sponge-tipped bullets, which are considered non-lethal, causing serious injuries to Palestinians.

The turret was designed by Smart Shooter, a firm specializing in systems that track and lock onto targets using artificial intelligence-based image processing, Haaretz wrote.

It doesn’t get more dystopian than this.

The Israeli army is now using an artificial intelligence-powered automatic weapon, called the Smart Shooter, at a military checkpoint in the old city of Hebron.

Although the manufacturer claims that its products provide better shooting accuracy, many Palestinians continue to doubt that claim.

The weapon has been placed in a densely populated area, which means that “any failure of this technology could impact many people”, Issa Amro, a human rights activist from Hebron, noted in a comment to the newspaper.

“I see this as part of a transition from human to technological control. We, as Palestinians, have become an object of experimentation and training for Israel’s high-tech military industry, which is not responsible for anything it does.” Amro added.

READ MORE: Israel wants foreigners to report that they fell in love with Palestinians