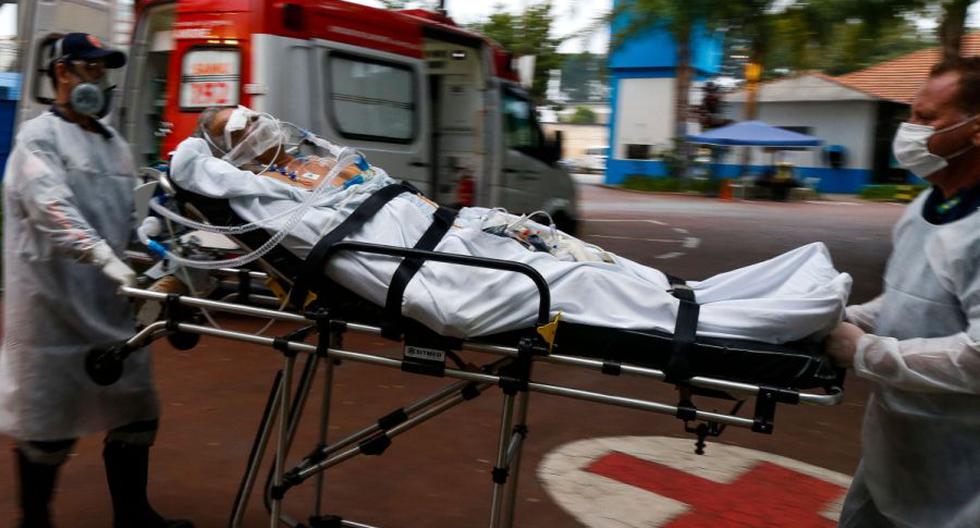 The Royal Family of Denmark at this time is an important milestone for Queen Margaret: at 82 years old, the monarch has been sitting on the throne for five decades, to which she ascended after the death of her father Frederick IX. In her honor, her heirs have presided over two magnanimous events this weekend, in which Princess Isabella of Denmark shone like never before. Over the years, this young 15-year-old royal assumes more of a public presence as she adopts her own style, largely influenced by her mother, in which she favors floral prints, lace appliqués and showy jewels. .

This Saturday, the Danish house offered a dinner that brought together the aristocratic families of Europe close to the crown at the Royal Theater in Copenhagen, where guests of the stature of Marie-Chantal from Greece or Nina Flohr dazzled with their haute couture dresses. Among them, however, Isabella of Denmark, granddaughter of the honoree, stood out, for whom this appointment would be her first royal gala. Her styling lived up to and even exceeded any expectations, revealing a more mature facet of the princess.

A lace dress with openings and transparencies

For her debut, Isabella chose a Lasse Spangenberg design crafted from red silk that features a semi-sheer red lace bodice, covered at the neckline by a red cape. Its satin-finish wrap skirt reveals the young woman’s legs as she walks through an unexpected opening, an atypical detail in the looks of adolescent aristocrats.

As for accessories, she repeated one of her infallible formulas: the Emily 85 sandals in gold leather, by Jimmy Choo, which she wore on the day of her Confirmation, and the Kharisma Supernova earrings, by the Dulong house, which belong to her mother, the Princess Mary, matched with three fine gold and diamond bracelets. As a final touch, Isabella chose a clutch bag with gold sequins that contrasted perfectly with the carmine red of the dress, also present in the polish that bathes her nails.

For mass, a ‘vintage’ embroidered jacket with palazzo pants

The next day, Sunday afternoon, September 11, Queen Margaret’s relatives attended a mass at Copenhagen Cathedral, where Isabella once again caught the eye of photographers with her distinctive fashion choice: a vintage jacket from embroidered velvet with flowers and golden brocades, from the Johnny Was firm, which she combined with black palazzo pants, whose main function beyond comfort is to lengthen the legs as much as possible.

While her mother opted for the sobriety of a white coat, Isabella distinguished herself with that one-of-a-kind coat piece, which she accessorized with Ocean Shield earrings by Elhanati, owned by Mary, and the same sandals she wore at the wedding. Saturday gala. To finish off her look, she swapped the polished high ponytail hairstyle for a feather-embellished half-updo.