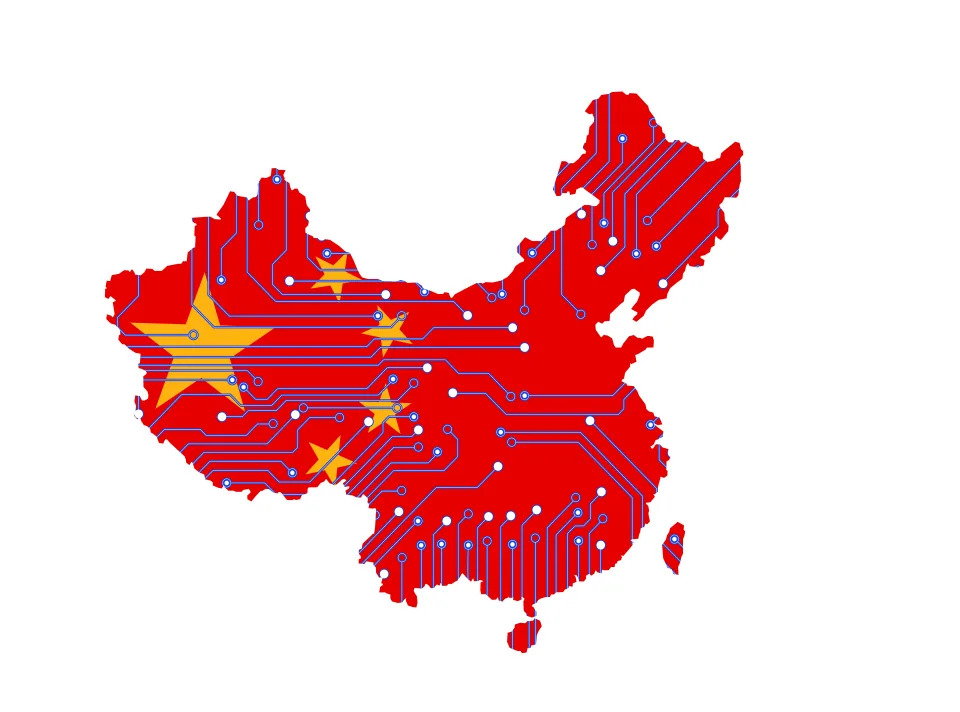 The woman who voices Siri in Spanish is called Iratxe Gómez and she is Basque. Last night she was visiting the tv show The Hormiguero, which is broadcast by Antena 3, in Spain, and she said that she is also the voice of the GPS and that she works as a teacher of Spanish and English at an institute.

“Imagine the little faces of my children when they start to behave like teenagers do at that age and I say: ‘if you continue to ignore my instructions, you will all suspend,'” she said, laughing.

Iratxe Gómez, the voice of Siri in Spanish

It is not the first time that Iratxe has told his story. She has been interviewed several times over the years in which she revealed, for example, that she found out by chance that she was the voice of Siri.

“In 2013 I went to live in China with my husband and my son, and watching a television program, the magician Pop would come out doing a trick with an iPhone, and in the end it was the voice of Siri who gave the result. That’s when I discovered that my voice was Siri’s, but no one had told me”, she said in an interview she did in February 2021 for The voice of Galicia.

There she said that in 2006 she worked in a call center company in which the possibility of using text-to-speech converters arose. She noticed that there were faults, so she decided to correct them and sent the modifications to the developer of that system.

Because they liked her job, they hired her to continue making improvements to the machine. So it was that she was making recordings for them that were later sold to Apple, but this last she never knew. That is why she learned that it was the voice of the system when it was heard some time later through the television program.

Those recordings, which later “gave life” to the Spanish version of Siri, involved many hours of work. It was about 3 weeks of spending 4 to 6 hours a day in a study repeating phrase after phrase for a total of 11,500 recorded expressions.

Then she continued with different phases of development, according to what she told on the TV program The Hormiguero. It became Siri for the first time on the iPhone 5.

Interviewed in 2017 in a program on the EITB Basque Public Television Radio said that sometimes uses her voice to impersonate an answering machine when, for example, some salespeople call you to offer you products or services. “I can even offer options: if you want me to spend with my mother, press 1”, she hears her say funny.

She also said that as an announcer she had to do some unexpected jobs as when once she had to record all the indications of a vehicle (from GPS, directions to park, lights or even alerts due to lack of fuel) with a sensual voice because it was required by a footballer who wanted to adapt the default voice that the system brought recorded on your car.

There are probably many challenges to come, the truth is that her job as an announcer allows her to get out of the routine and it is still a great opportunity to be surprised by what may come.