JAKARTA.- At least 95 people have died in the floods and floods caused by the heavy rainstorm that has hit eastern Indonesia and the small nation of East Timor since the weekend, while dozens of people are missing.

In Indonesia 68 people have died in the provinces of Flores Este (44), Alor (11), Lembata (11) and Ende (2), while 70 remain missing, according to the latest data from the National Rescue Agency.

For its part, East Timor’s public television reported today that at least 27 have died due to the storm that hits the country of 1.3 million inhabitants, in whose capital, Dili, partially flooded, there have been 13 deaths, six of them children.

East Timor President Francisco Guterres “Lú-Olo” called the floods a “great calamity” and said authorities are still working to establish the true extent of the damage and the number of victims.

For their part, the authorities of the Indonesian region of Flores Oriental indicated that the local government and rescue teams are still working on the ground to mitigate the effect of the disaster and that the search for bodies continues, reported the local media Detik.

Indonesian rescue teams have difficult access to some of the affected areas, which can only be reached by sea, a difficult alternative due to the strong winds and waves that hit the area.

In the Bima Regency region of Sumbawa Island, the downpour lasted for nine hours on Saturday night, causing heavy flooding up to two meters deep, causing at least two deaths and affecting more than 27,000 people.

The Indonesian meteorological agency has warned of heavy rains in the coming week in several areas of the archipelago, where the rainy season generally takes place between November and March.

Indonesia has suffered 1,030 natural disasters in 2021, including earthquakes, floods, landslides, fires and tornadoes, which have caused 282 deaths so far.

Indonesia: Ferry full of people sinks, there are dead and missing 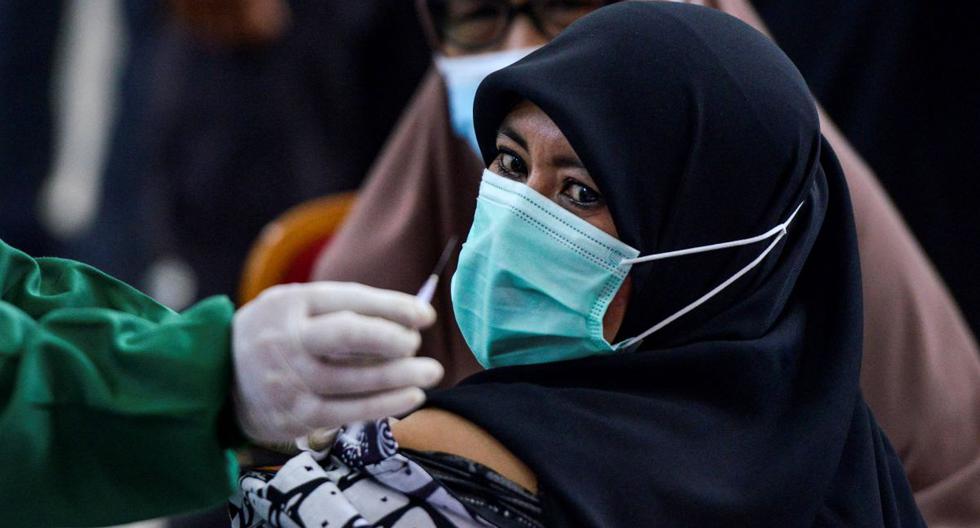 Indonesia records a record of more than 21,000 coronavirus infections in one day