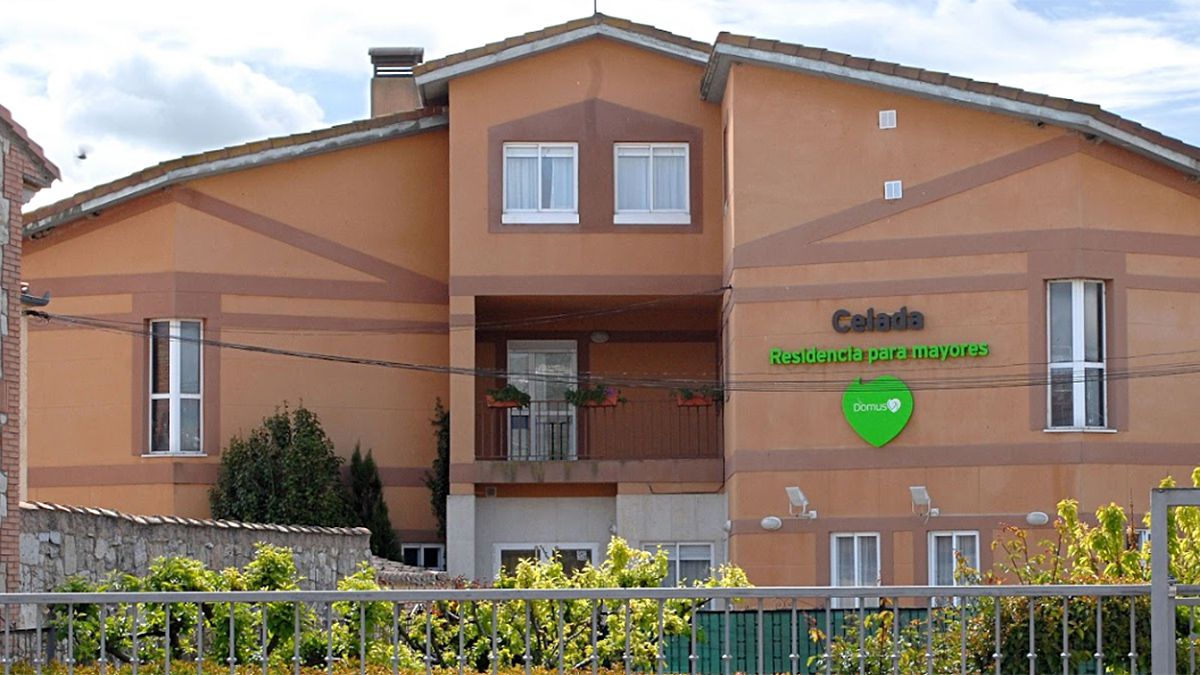 The Indonesian authorities on Sunday raised the risk alert to the highest level around the Semeru volcano, in the southeast of the island of Java, due to the “increased volcanic activity” after the eruption registered this morning, which caused the evacuation of about 100 people.

The measure is due to the fact that “eruption activity and hot cloud avalanches at Mount Semeru remain very high”, increasing the risk of gas and water vapor clouds or lava flows due to the strong rain that falls in the Semeru, explained in a note the National Agency for Disaster Management (BNPB).

“With this increase in volcanic activity, the Center for Volcanology and Geological Hazard Mitigation (PVMBG) raised the status of Mount Semeru from ‘Alert’ to ‘Caution’, or from level III to level IV,” the Agency said.

The BNPB reported that the Semeru, located in the Indonesian regency of Lumajang, emanated a column of gray ash this Sunday, with moderate to thick intensity, which reached 1.5 kilometers above the level of the crater from 2:46 local time (GMT+7). ).

In the early hours of the day, the Agency recorded seismic activity in the area of ​​”eight eruptive earthquakes and one hot cloud earthquake” of gases and water vapor with a considerable amount of ash, of “moderate to thick intensity”.

The situation worsened throughout the morning due to heavy rain in the region, which caused ash to begin falling in several areas of the town of Lumajang and forced the “evacuation of 93 residents to evacuation sites located” in areas safe.

In videos distributed by the BNPB, a thick wall of smoke and ash can be seen advancing through various towns attached to the mountain, as well as some damaged structures and people receiving help from lifeguards in the streets.

However, so far the authorities have not reported the extent of material damage or possible victims.

The emergency teams that monitor the situation from the ground have urged residents not to carry out any activities in the southeast of the town of Besuk Kobokan, 13 kilometers from the summit of the mountain and the center of the volcanic eruption.

Likewise, they have asked to stay away from the banks of the rivers due to the “potential to be affected by the expansion of hot clouds and lava flows up to a distance of 17 kilometers from the summit” and not to move within a radius of 5 kilometers from the crater. due to the danger that the volcano expels incandescent stones.

The Japan Meteorological Agency said it was monitoring the possibility of a tsunami after the volcano erupted, Japan’s public broadcaster NHK reported, although Indonesian authorities have not commented on the potential risk of tidal waves.

The eruption of Semeru, 3,676 meters high and one of the most active volcanoes in Indonesia, struck terror among the residents of the town of Lumajang, causing many to abandon their homes and flee in haste, according to various reports. videos shared on social networks.

A year ago, an unexpected explosion from the volcano caused the death of more than 40 people and forced the displacement of some 5,000 individuals, while several dozen were injured with burns.

Indonesia sits on the so-called Pacific Ring of Fire, an area of ​​great seismic activity with about 120 active volcanoes and is shaken by thousands of tremors each year, most of mild or moderate magnitude.