India is approaching 20 million coronavirus infections, as authorities investigate whether the lack of oxygen in a hospital caused the death of 24 patients on Monday, and medical centers in cities such as New Delhi are forced to reject new patients.

The second most affected country in the world in absolute terms by the pandemic, only behind the United States (32.4 million), is immersed in a dizzying second wave that has put its health system on the limit.

India registered 368,147 new infections in the last 24 hours, according to the latest data from the Ministry of Health, a slight drop for the second day in a row after the country crossed the barrier of 400,000 positives for the first time on Saturday.

Since the start of the pandemic, this country of about 1,350 million inhabitants has detected 19.9 million infections.

The 3,417 new deaths registered in the last 24 hours brought the death toll to 218,959, an official figure that, according to many experts, could actually be higher as crematoria and cemeteries work non-stop in cities like New Delhi.

In total, ten of the 36 regions of the country, including western Maharashtra, New Delhi, or southern Karnataka, account for 73.8% of new daily infections, while the positivity rate is in the 21.2% when just a month ago it was below 6%.

INVESTIGATE 24 DEATHS IN A HOSPITAL

The virulent second wave of the coronavirus has pushed the Indian health system to the limit, also causing a lack of medical oxygen that continues to cause deaths.

In the last day, 24 people have died in a public hospital in the southern state of Karnataka that depleted its oxygen reserves. A good part of the patients were receiving medical attention due to the coronavirus.

S. Suresh Kumar, the Karnataka Minister of Education and in charge of the Chamarajanagar district where the event took place, told Efe that the authorities are investigating these deaths, which have caused a wave of indignation in the state.

At the moment, it has been established that two people died during the hours when the hospital was without oxygen, when a critical shipment of cylinders from another city was expected.

India has experienced several such events in recent weeks, along with a rise in coronavirus cases that has shattered all world records.

On April 21, at least 22 COVID-19 patients died in a Maharashtra hospital, following a leak from an oxygen tank that left dozens of patients connected to respirators.

More than 40 countries have started sending aid to India to cooperate in the fight against the pandemic, including ventilators and medical equipment, in addition to oxygen generators, cylinders, concentrators and regulators.

HOSPITALS WITHOUT PLACES DUE TO LACK OF OXYGEN

In New Delhi, one of the cities hardest hit by the pandemic, several hospitals have announced that they will not accept more patients due to lack of oxygen.

“Madhukar Rainbow Children’s Hospital in New Delhi will not accept any admission requiring oxygen or respiratory support due to an inconsistent liquid oxygen supply,” the medical center said last night on Twitter.

This situation is coupled with the lack of beds in the Indian capital, to the despair of critically ill patients and their families, some of whom have been forced to travel from one hospital to another in search of a place.

New Delhi has 5,151 intensive care beds of which, according to the Government of New Delhi, today only 26 remain free.

BOOST TO THE NEW VACCINATION PHASE

The Asian country sees in the vaccination campaign the great way out of this health crisis, especially after the new phase that began last weekend in which it was extended as beneficiaries to all those over 18 years of age.

The program began in fits and starts, with the announcement of some regions that they could not start due to lack of doses. New Delhi today gave a boost to the campaign with the opening of hundreds of centers. ”Mass vaccination for the youth of Delhi has begun. We have established 301 centers in 76 schools.

Our goal is to open 3,000 of these centers in 300 schools, depending on the availability of vaccines, “said the number two of the capital’s government, Manish Sisodia.

The rate of vaccination has been slow since the start of the vaccination campaign in January, with some 157 million doses administered so far. In the last 24 hours, the country administered just 1.2 million vaccines, one of the numbers. lowest recorded in recent weeks. 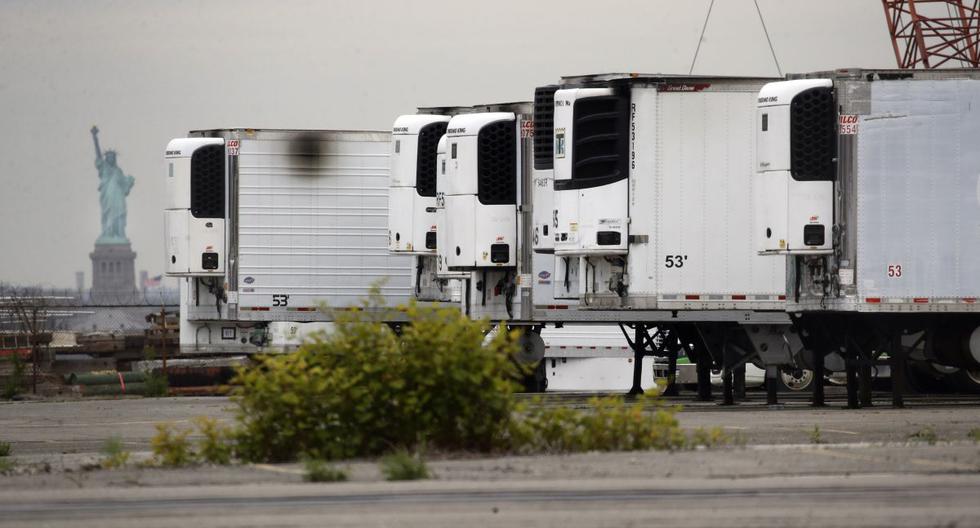 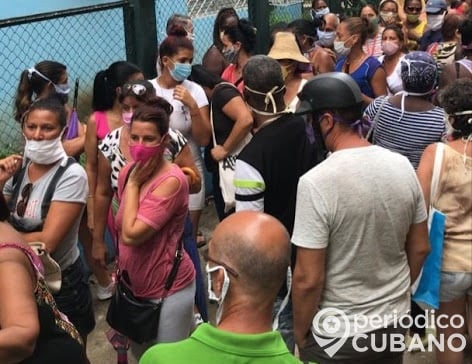 Cuba seeks funding to combat COVID-19, the US is the main donor 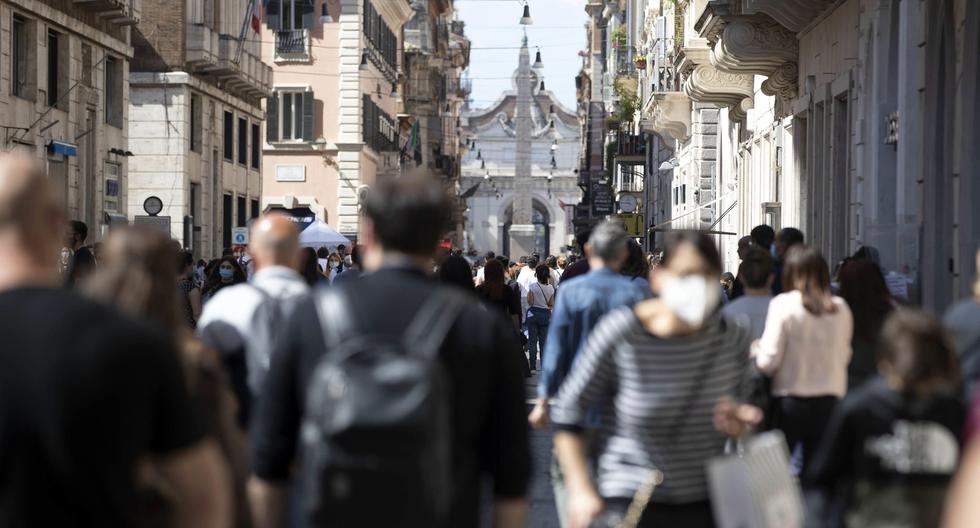 Italy registers 10,176 new cases of coronavirus and calls for acceleration of the COVID passport 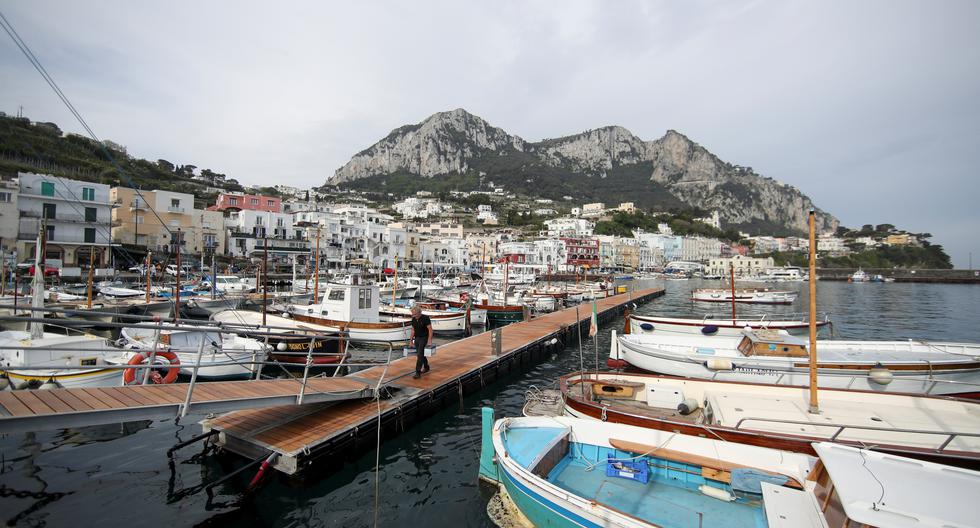