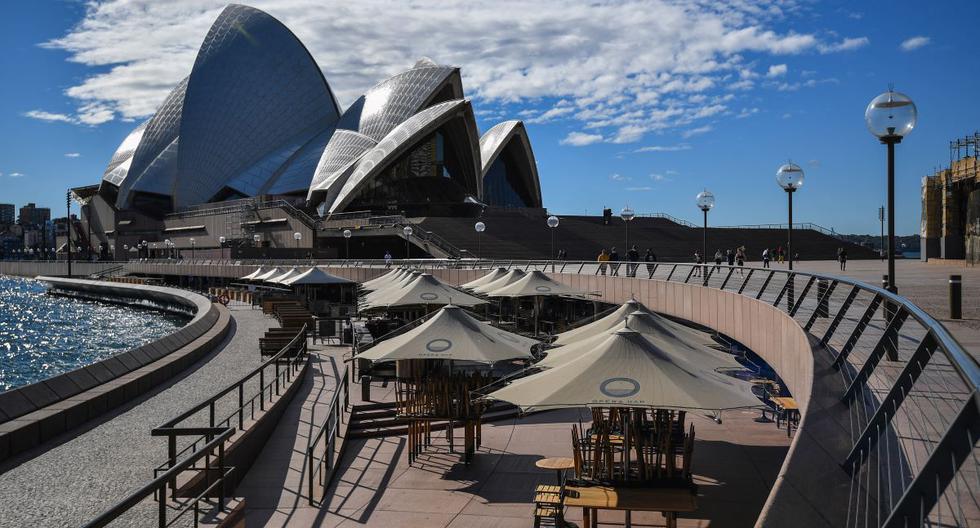 Authorities reported another 366,161 cases of Covid-19 on Monday, the first time the daily number has fallen below 400,000 since May 6, according to figures released by the Health Ministry. However, Monday’s case numbers, reported on Sundays, are often lower than on weekdays because fewer people are being tested.

More than 3,000 COVID-19 related deaths have been reported in India every day since April 28. Another 3,754 were reported Monday, authorities said.

To date, more than 170 million doses of vaccines have been applied in India. At least 35.7 million people have received their second dose, meaning that 2.75% of India’s 1.3 billion population is fully vaccinated, according to a press release issued by the Health Ministry on Sunday.

Some 902,000 COVID-19 patients in India are receiving oxygen support and another 170,841 are on ventilators, Indian Health Minister Harsh Vardhan said on Saturday.

He added that 488,861 patients out of the number of active cases were in intensive care.

Curfew in Jammu and Kashmir

India’s northernmost union territory, Jammu and Kashmir, has imposed a curfew until May 17 in all its districts due to the increasing number of coronavirus cases there.

Jammu and Kashmir reported a total of 4,788 new cases on Saturday night and 60 deaths related to covid-19, according to the government’s daily bulletin.

The Indian states of Uttar Pradesh and Gujarat extended their closures across the state in the wake of the massive increase in COVID-19 cases across India.

Uttar Pradesh is home to about 200 million people and is the most populous state in India. His government said in a statement Thursday that the lockdown will continue until May 15.

“Only jobs related to medicine, vaccines and commercial activities that provide essential services will be allowed,” the statement read.

Gujarat has extended its closure of 36 different cities until May 12. Only the services that the Government considers essential may operate until then.

Uttarakhand will be confined on Tuesday for a week. The state’s vaccination drive will continue as planned, and individuals will need to “show proof of vaccination record” in order to travel.

This is the first time during India’s second wave that Uttarakhand has imposed statewide restrictions. Previously, restrictions were established in districts with a high number of cases.

Covid-19 infections in Uttarakhand have soared since Kumbh Mela in April, a festival where Hindu pilgrims from across the country gather on the banks of the Ganges River to offer their prayers. 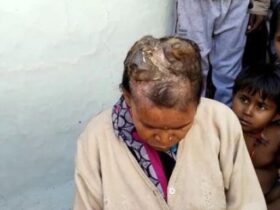 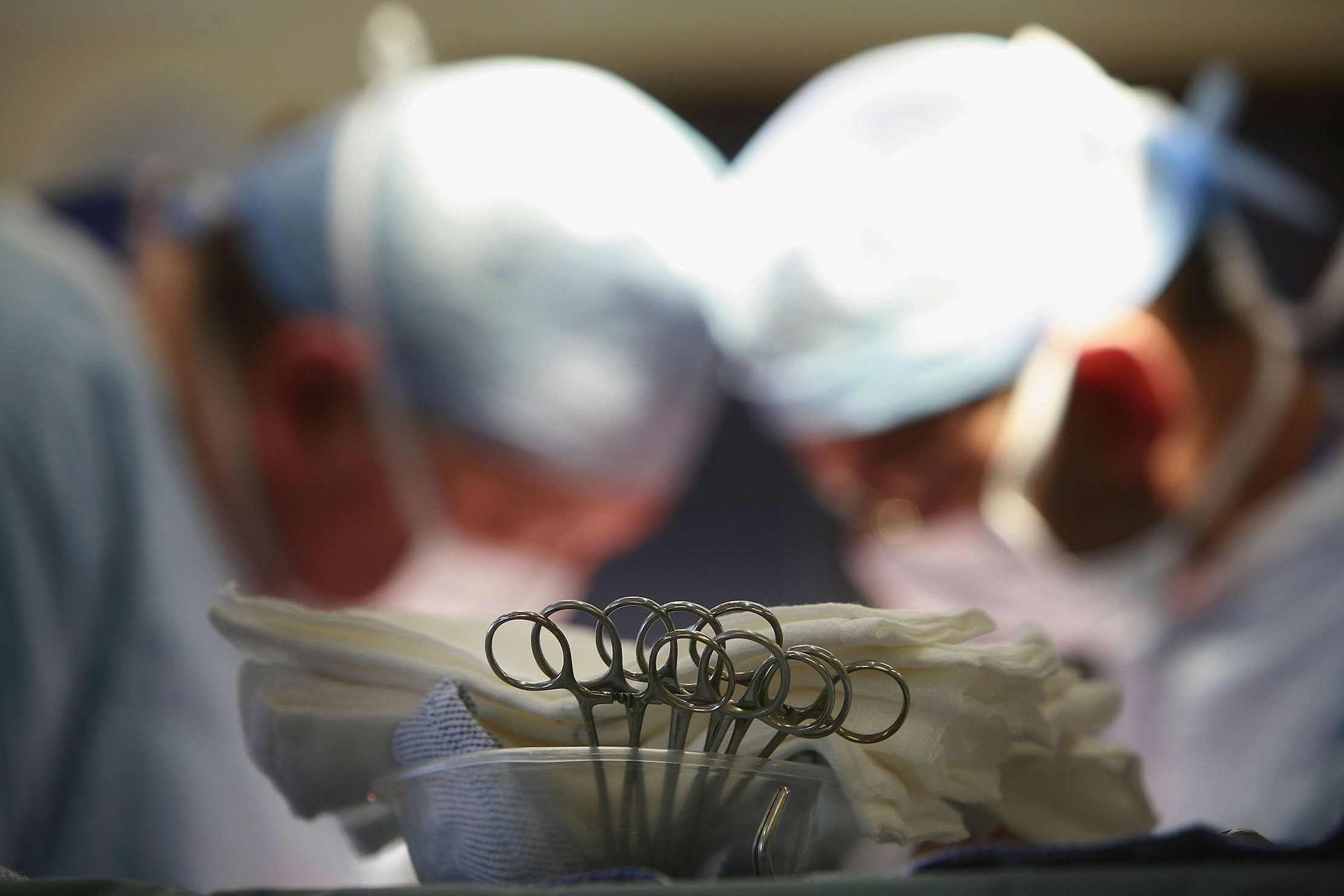