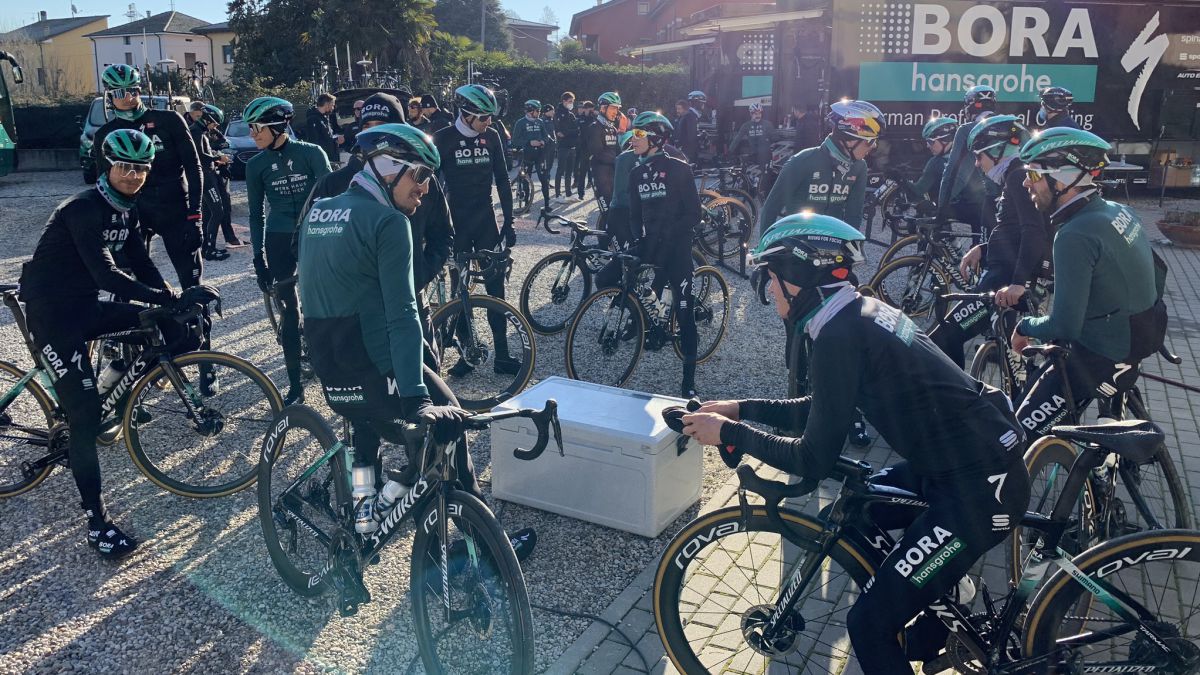 Three Bora runners are hospitalized for a run over

Hurricane Agatha formed this Sunday in the Pacific waters of Mexico and it is expected to strengthen before making landfall on the southwestern coast of the country, reported the United States National Hurricane Center (NHC).

Agathacategory 1 out of 5 on the Saffir-Simpson scale, It was located 320 km west of Puerto Angel in Mexico and developed maximum sustained winds of 120 km per hour, while moving northwest at about 6 km per hour.

The hurricane is expected the first of the season in Pacific watersmake a turn to the northeast later Sunday and have it continue slowly on this course through Monday night.

According to the predicted trajectory, the center of Agatha will approach the southern coast of Mexico later on Sunday and will make landfall there on Monday,” the NHC report indicates.

The cloud bands of Agatha will cause intense rains in regions of the southern states of Chiapas and Oaxaca and very strong in areas of neighboring Guerrero and Tabasco (southeast), reported, for its part, the National Meteorological Service of Mexico (SMN).

It will also reinforce the entry of moisture from the Gulf of Mexico and the Caribbean Sea, causing heavy rains in Campeche, Quintana Roo, Veracruz and Yucatán, states on the east coast of the country.

The SMN maintains a prevention zone for the effects of the impact of the hurricane from Salina Cruz to Lagunas de Chacahua in Oaxacaas well as surveillance zones in the neighboring Chiapas (on).

“Rainfall could generate landslides, increase in the levels of rivers and streams, and overflows and floods in low-lying areas of the aforementioned entities”warned the agency.

authorities of Oaxaca y Guerrero Preventive actions have been launched since Saturday, such as the protection of buildings near the coast, the removal of small boats and calls for the population living in vulnerable areas to take shelter in safe areas, local media reported.

Those who navigate in the zone of influence of the phenomenon were also alerted to “extreme precautions” due to strong winds and high waves.

Every year Mexico suffers the onslaught of tropical cyclones on both its Pacific and Atlantic coasts, usually between May and November.