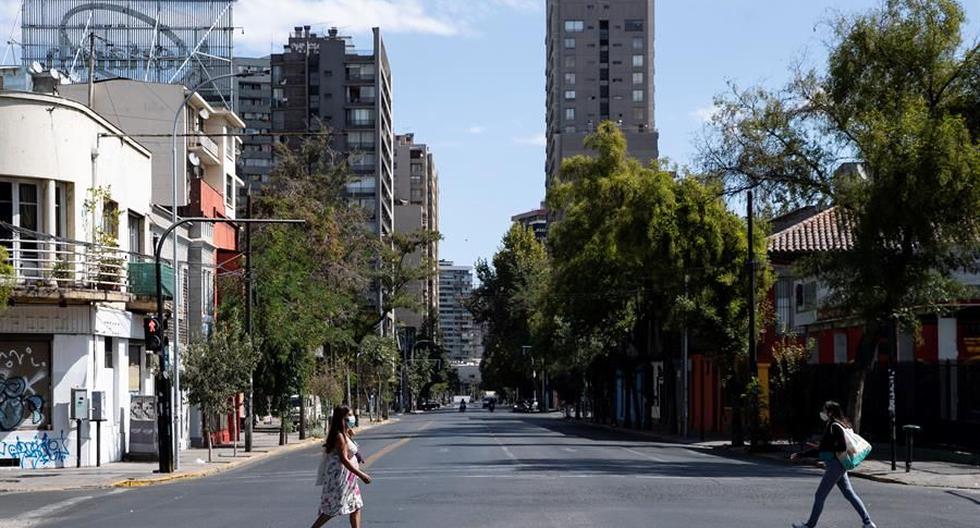 Chile reinforces social and economic aid due to coronavirus with a new fund of 6,000 million dollars

On September 4, 2013, Javi Gracia signed for the team of their land, the Osasuna, replacing Mendilibar who had lost the first three league games. In that team was a young Roberto Torres, who had barely played a few games in two seasons with the rojillos and had not quite found a place in the field.

The current Valencia coach trusted the Osasuna youth squad and gave him ownership and one of the most important roles in that Osasuna that picked up a good rhythm with Gracia although it ended up deflating and descending to Second. Roberto Torres’ career, that tomorrow he meets again with the one who was one of his first mentors in First, changed the day that Gracia signed for Osasuna.

Before arriving Gracia, he had only played one league game as a starter in two and a half seasons. In the debut of Gracia he lined up as a starter and he responded by scoring, against Getafe, after 10 minutes of play. Since then in which the coach sat on the bench until the end of the League he only missed four games (for a broken cheekbone). He played 33 games in that League (25 as a starter) and scored five goals. 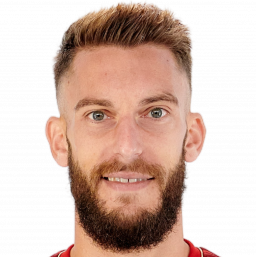 Gracia was only one season at Osasuna but Roberto Torres had already started a great career as a rojillo player that continues to this day. In fact, Roberto Torres jHe will play his 299th match with Osasuna’s first team at Mestalla (In First, Second and Cup), in which he has scored 54 goals.

The current Valencia coach has shown during his career that he is committed to young values. In Valencia, without going any further, he has given the alternative to men like Yunus or Racic, already established in the ownership, or Koba Koindredi himself, who last Sunday scored his first goal with the Valencia shirt against Alcorcón, in Copa del Rey.

Teacher and student will meet again tomorrow at Mestalla. Osasuna’s second captain will be one of Valencia’s threats. Not in vain, Roberto Torres has scored four goals this season in 19 games who has played with the rojillos between the League and the Cup.