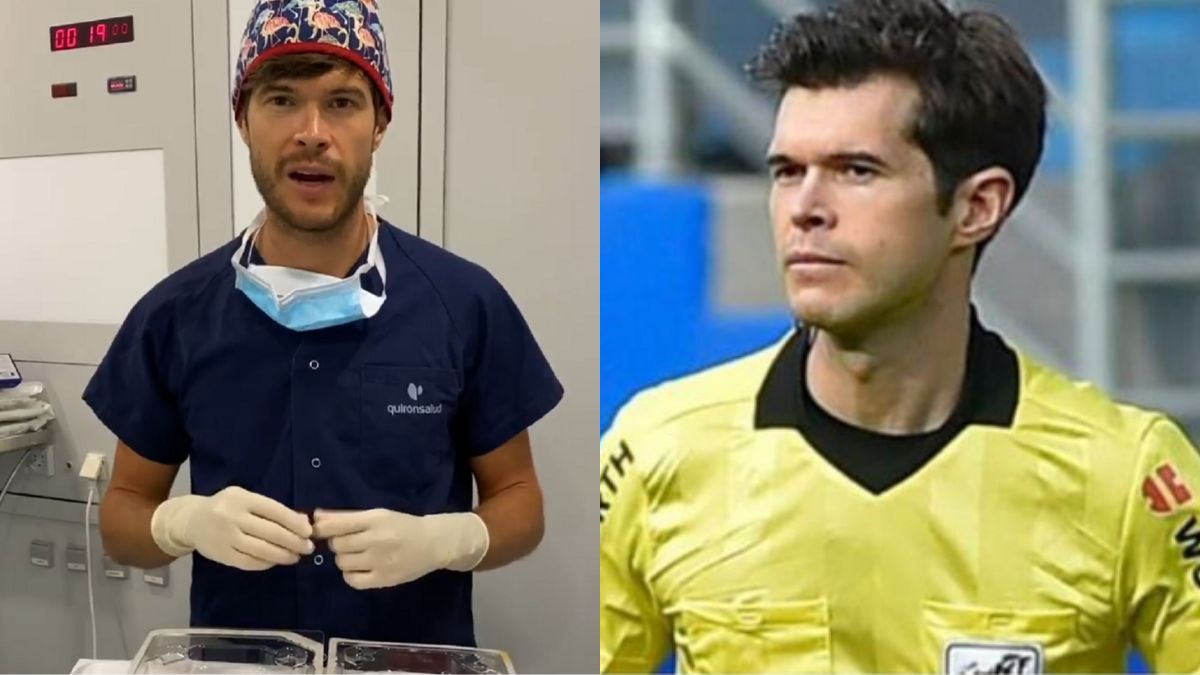 Valencia is a ‘quarry project’, a speech that club president Anil Murthy has been commissioned to repeat whenever it has appeared on the media scene and that Javi Gracia has applied this course to the field of play: Yunus, Esquerdo, Molina etc. They are already part of the discipline of the first team and do the training routines and matches under the orders of the Navarrese. For the duel against Alcorcón, logic dictated that central Kevin Sibille will return to a call after his good debut in Yecla and also that Jesús Vázquez replaced a limping Gayà that today he did not train either. However, Grace has decided ‘lend a hand’ to the ‘other’ Valencia.

And is that the Mestalla of Óscar Fernández has an important duel next Sunday at 12:00 before the Atzeneta de Albaida. The game will involve the confrontation between the sixth classified of the group -the Mestalla-, before those of Albelda who march last. Oscar’s fight for not descending, in a key season for Second B, since if a bad year came out, the black and white subsidiary could end the year in the fifth category of Spanish football.

Thus, Kevin Sibille has not participated today in the penultimate session prior to the duel against Alcorcón, after have been one more with the first team throughout the week, and yes he has done the same with Valencia B. You have to remember that uno of the important centrals for the taronja subsidiary, Facu González, is injured, so if Kevin traveled with the first team, the Mestalla would have stayed low behind.

Mestalla is in relegation points and plays against the last classified. The figure of Sibille is key in the subsidiary.

To that is added the figure of Jesus Vazquez. The left back was summoned to Terrassa as Lato was injured and has supplied, first to Toni and later to Gayà, when they have not been able to exercise for any reason. However today, even though Gayà did not train for the puncture he suffered yesterday in training, the promising winger stayed with the B and neither will he travel to Alcorcón. 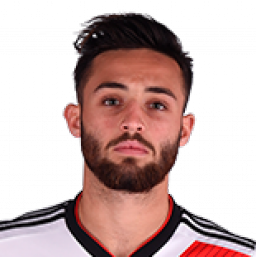 In any case, they did participate with the first team both Koba Koindredi as Guillem Molina. The Frenchman will repeat as a starter in Alcorcón as he did in Yecla and Molina, presumably he has minutes. In any case, there are two casualties with which the subsidiary that has learned to coexist since they have been happening since practically the beginning of the course.

Meanwhile, as far as the discipline of the first team is concerned, the great news is that Gabriel Paulista can now complete the training sessions. The Brazilian has the firm intention of being in the Wanda Metropolitano and today he already participated in the match exercises for the first time this week, so his recovery is on the right track.

In any case, he can hardly be available against Alcorcón, which would leave Gracia with three healthy centers: Diakhaby, Guillamón and Mangala. With These last two were the ones that he tested in defense in the face of this duel.