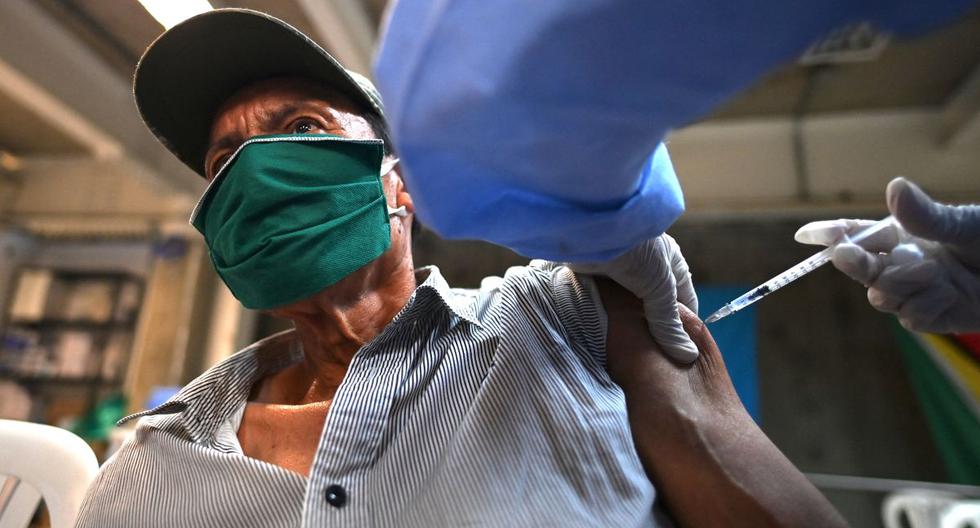 The German economy is threatened by a possible recession, preceded by high levels of inflation, according to the August report of the Bundesbank (German central bank) published on Monday.

Factors that can lead to these extremes are above all energy prices and supply chain problems in German industry.

According to the report, German GDP is highly likely to contract in the second half of the year and forecasts high levels of inflation, of up to 10 percent, driven by energy costs and other factors.

The contraction could even lead to a recession in the first quarter of 2023, according to experts at the Bundesbank.

Already in the second quarter of 2022 Germany suffered a stagnation of its economy. In the spring months, according to the German central bank, there were opposing forces that affected the economy differently.

Demand had a positive effect thanks above all to the increase in private consumption driven by the end of restrictions to deal with the pandemic.

In contrast, the Bundesbank does not see a noticeable recovery in equipment investment due to uncertain economic prospects and supply chain issues affecting the industry.

Investments in the construction sector even had a clear drop, add the bank’s experts.

The persistent uncertainty and the high level of inflation must have led, according to estimates by the Bundesbank in the absence of official figures, to the stagnation being prolonged during the summer months.

Although the opening of the service sector, especially restricted during the pandemic, may continue to have a positive effect, it will be reduced by the fall in purchasing power generated by inflation, the study adds.

“In addition, concerns about a looming winter gas shortage dampen consumer sentiment,” the report said, alluding to supply problems looming in Germany, which is heavily dependent on shipments from Russia.

The Bundesbank supports this statement with a reference to the drop in the consumer climate index of the Institute for Market Research (GfK).

High energy prices and concerns about a gas shortage have also weighed on business sentiment, as shown by the Ifo Institute index, which fell sharply in July from the previous month.

All this, moreover, can be reinforced by factors that probably have an inflationary effect, such as the increase in the minimum wage and the fall of the euro against the dollar.

Likewise, inflation mixed with the shortage of labor in certain sectors can lead to salary agreements that are a burden for companies and that, in turn, due to their effect on demand, become an inflationary factor.

With this, Germany would be in danger of entering a spiral in which inflation would be answered with significant wage increases which, in turn, could become an inflationary engine.

Also in the labor market, the problems have left their mark and the recovery registered after the end of the restrictions to combat the pandemic has lost momentum.

However, employment continues to increase and the short-time tool is used to a small extent.

Although unemployment has grown since June 2022 this is attributed first and foremost to the fact that Ukrainian refugees have been included in social security statistics.

The negative outlook is also seen, according to the report, by factors from the international situation.

In China, the zero tolerance policy against the pandemic affects economic activity and in the US, a slowdown is also feared due to high inflation and the monetary policy measures against it.