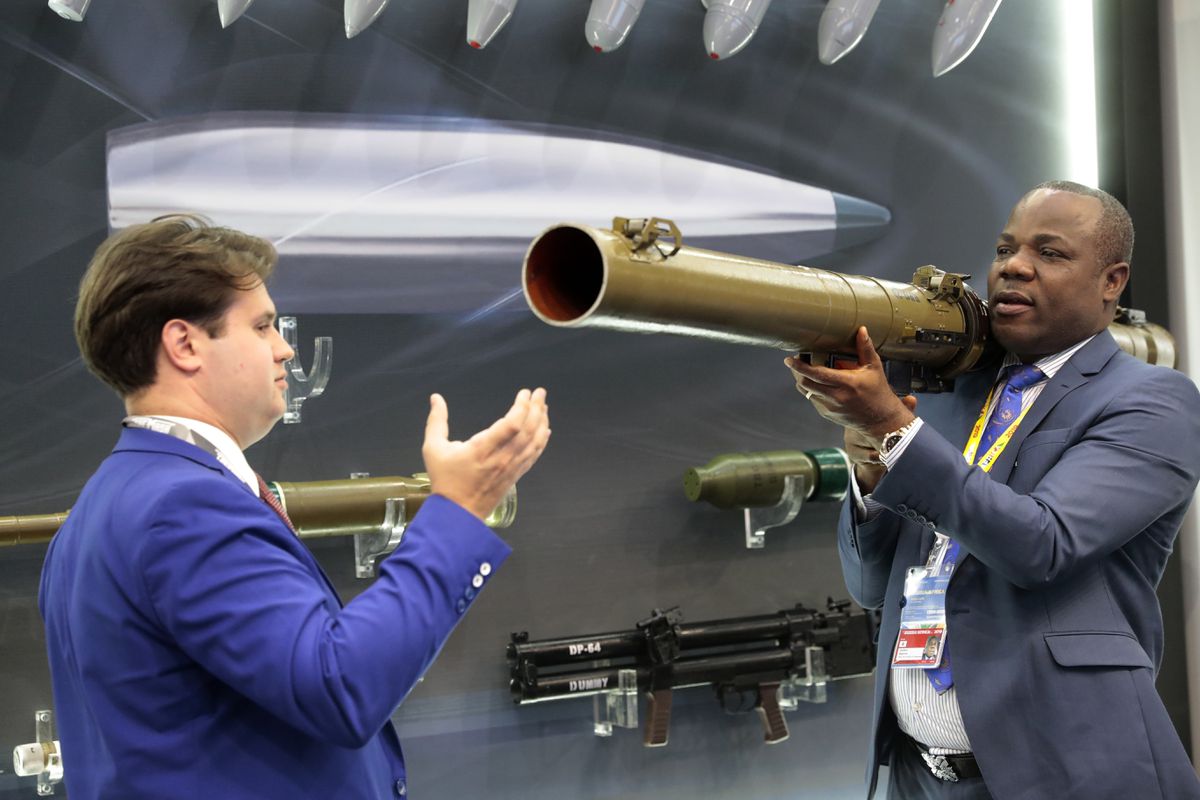 Germany was decked out this Wednesday with rainbow colors before the “wrong message” sent by UEFA, according to the German government, rejecting the Munich stadium to take a position against sexual discrimination in Hungary.

Several iconic places in the Bavarian capital, including an imposing wind turbine visible from the Allianz Arena, where the Germany-Hungary Eurocup group stage match will take place tonight, will be adorned throughout the day with the colors of the LGTB community.

By denying the city of Munich its request to illuminate its stadium with rainbow colors, UEFA sparked criticism and sparked a solidarity movement in Germany.

The Bavarian city wanted to protest against a law passed in mid-June in Hungary, at the initiative of Prime Minister Viktor Orban’s party, prohibiting the dissemination of content on homosexuality to minors.

Several Bundesliga stadiums will thus be illuminated in the same way tonight, from Frankfurt to Cologne, passing through Wolfsburg, Augsburg, and the Olympic stadium in Berlin.

Several German newspapers, such as the Süddeutsche Zeitung, joined the movement on Wednesday with their colored front pages. The heavyweights of the Bavarian economy, Siemens or BMW, also wore rainbow colors on Twitter.

The railway company Deutsche Bahn did the same with one of its locomotives by displaying a slogan promoting diversity.

UEFA claimed to fully share the values ​​of tolerance promoted by this initiative, but as a “politically and religiously neutral organization”, it refuses to give rise to a message specifically addressed to a country or a government.

UEFA’s decision was welcomed by the Hungarian government of Viktor Orban.

“Thank God, the leaders of European football showed common sense by not participating in what would have been a political provocation towards Hungary”, Congratulated the Minister of Foreign Affairs Peter Szijjarto.

But it caused a wave of outrage in Germany and across Europe.

“The law is a shame. It clearly discriminates against people on the basis of their sexual orientation. And it does so against fundamental values ​​of the European Union.” Said the president of the European Commission, Ursula von der Leyen.

In similar terms, the mayor of Munich, the Social Democrat Dieter Reiter, expressed himself.

“I find it shameful that UEFA prohibits us, here in Munich, from sending a signal for cosmopolitanism, tolerance, respect and solidarity with the people of the LGBT community”, he denounced.

“It’s true, a soccer field has nothing to do with politics. It’s about people, about equality, about tolerance. And that’s why UEFA has sent the wrong message”, insisted this Wednesday morning the German Minister of Foreign Affairs, Heiko Maas.

“But luckily, you can still show your colors today, in and out of the stadium.” Encouraged the minister of the government of Angela Merkel.

“UEFA got a bit tangled up because in fact its rejection decision is also a political decision.” Lamented Clément Beaune, French Secretary of State for European Affairs.

The German public television channel ARD spoke of an “own goal” scored by UEFA.

Before the match, the organizers of the Munich Pride Day marches, in collaboration with Amnesty International, plan to distribute 11,000 rainbow flags to spectators (only 14,000 will be occupied, within the framework of covid-19 restrictions).

The atmosphere could heat up with the Hungarian fans. The “Carpathian Brigade“, A group of ultras recognizable by their black shirts, intend to disembark”by thousands”In Munich, according to their Facebook page.