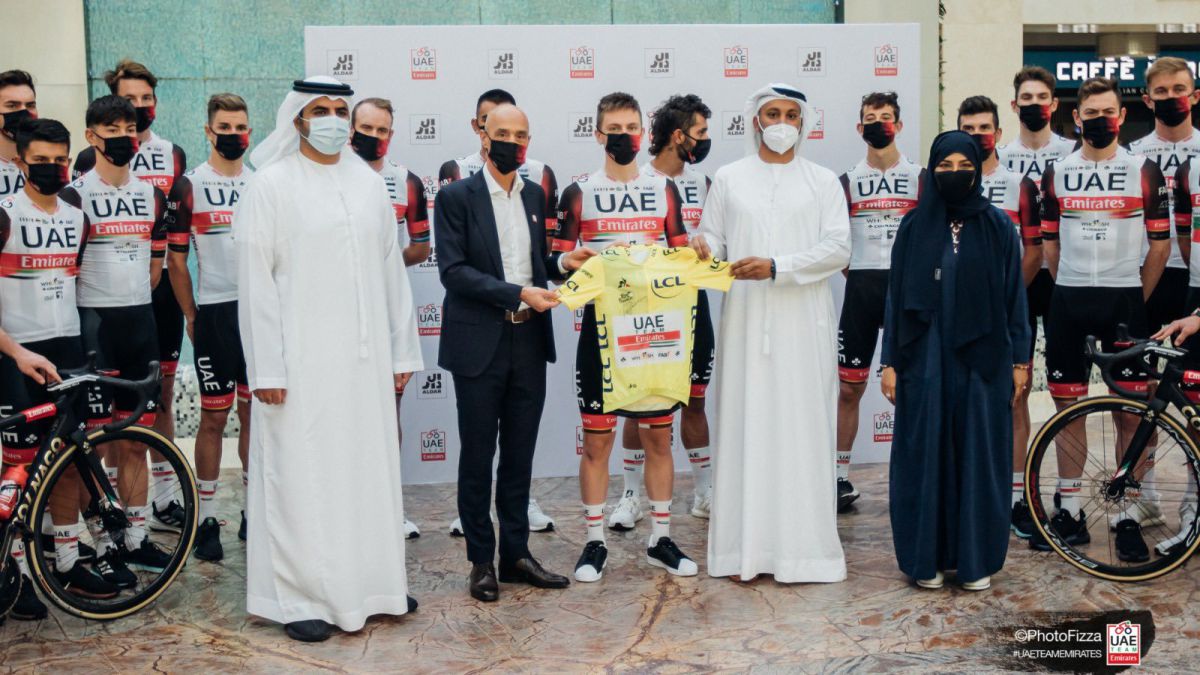 Pogacar and his ambitious Calendar in 2021: “I will fight to win every Race”

What power does the Light of the World church have and how is it financed, whose leader has just been convicted of sexual abuse of the faithful

The former police officer and alleged multiple murderer Hugo Osorio was sentenced this Friday to 70 years in prison for a double femicide perpetrated in the western area of The Savior in May 2021, the Attorney General’s Office (FGR) reported.

“The @FGR_SV (Prosecutor’s Office) has managed to prove the guilt of Hugo Osorio in the double femicide of a mother and her daughter that occurred in May 2021 in Chalchuapa (west)”published the Public Ministry on Twitter.

The former police officer was prosecuted in the Specialized Sentencing Court for a Life Free of Violence and Discrimination for Women in the western city of Santa Ana, a court that sentenced him to 70 years in prison.

According to the local press, osorio was found guilty of the crime of Mirna Cruz Molina, 57, and her daughter Jackeline Cristina Palomo, 26.

The Prosecutor’s Office, according to the newspaper La Prensa Gráfica, had requested the maximum sentence of 50 years in prison for each of the victims.

However, the judge -who was not identified- “based his decision on international studies that highlight that the average lifespan of a Salvadoran is 73 years, for which I consider it unnecessary to sentence him to a maximum sentence because the accused is currently 53 years old. years”.

These two crimes led the authorities to discover in the former policeman’s house, located in Chalchuapa, a series of clandestine graves, from which 12 bodies were officially recovered and delivered to their families.

According to the Public Ministry, the exhumations took place between May and July of last year, in the place they were located “11 Pits” and the bodies buried there “they could be around, approximately, 30″.

#Last minute | The @FGR_SV has managed to prove the guilt of Hugo Osorio in the double femicide of a mother and her daughter that occurred in May 2021 in Chalchuapa, for which the court has imposed a sentence of 70 years in prison. pic.twitter.com/KUjmM0UwLm

The house, which was the focus of Salvadoran society, is located in an isolated area and close to a large cane crop.

This case generated controversy after it became known on May 21 of last year that the Prosecutor’s Office granted osorio the criterion of opportunity, which would generate judicial benefits, in exchange for testifying against his alleged accomplices in 9 femicides.

According to local media reports, osorio declared extrajudicially that more than 40 remains of murdered people could be found in his house, without the authorities providing more details of the case, which has a summary secret.

The Inter-American Commission on Human Rights (IACHR) recently noted that El Salvador “continues to be the country with the highest number of murders of women in the region” and views with concern the “high prevalence” of violence against women, especially sexual violence, and in particular, its affectation in girls and adolescents.