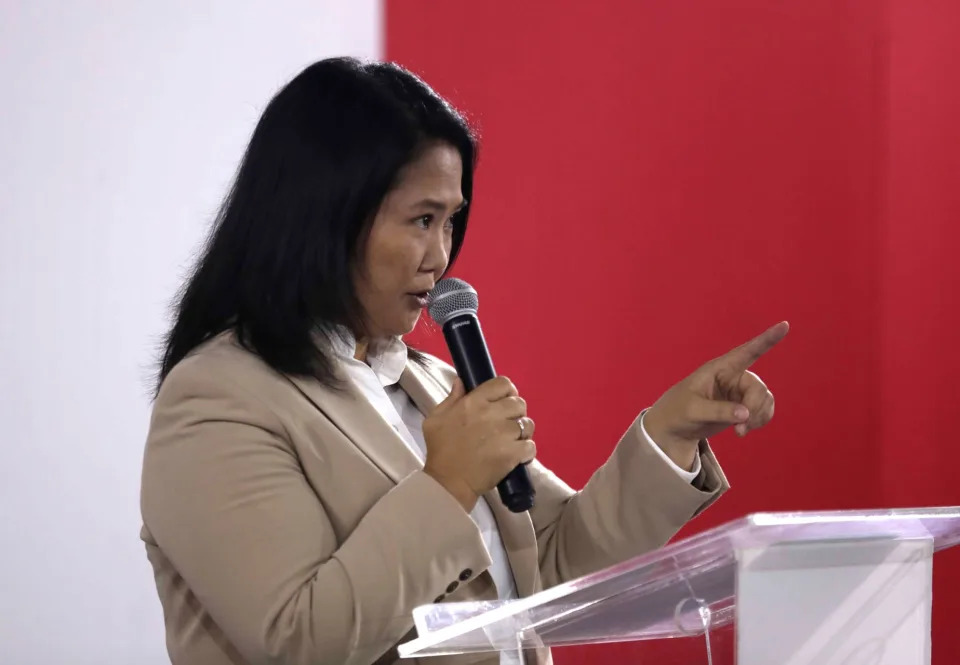 Hungarian Foreign Minister Peter Szijjarto said on Friday that the proposal to limit the price of Russian gas goes against European and Hungarian interests, ahead of an emergency meeting of European Union energy ministers.

Szijjarto, who met his Russian counterpart, Sergei Lavrov, in Moscow in July to ask for 700 million cubic meters of gas on top of the existing long-term supply agreement, said the proposed price cap would lead to an immediate cutoff of supplies. supplies to Europe.

Gazprom started to increase supplies to Hungary last month, adding to previously agreed deliveries through the Turkstream pipeline. Russia supplies Hungary with most of its oil and gas needs.

EU energy ministers are scheduled to discuss on Friday how to rein in energy prices, which have soared as Russia has cut off most gas flows to Europe in response to European sanctions over the Russian invasion of Ukraine.

“The plan that would impose a price cap exclusively on Russian gas coming through pipelines is totally against European and Hungarian interests,” Szijjarto said in a video posted on Facebook.

“If price restrictions were imposed exclusively on Russian gas, that would obviously lead to an immediate cut off of Russian gas supply. It doesn’t take a Nobel Prize to recognize that,” he said.

The Czech Republic, which is helping to guide the discussions as holder of the EU’s rotating presidency, has said it wanted to remove capping Russian gas prices from the meeting’s agenda.

“This morning … we will do everything possible to make Brussels finally understand that gas supply is not an ideological or political issue, but a harsh physical reality,” Szijjarto said.

Under an agreement signed last year, before the start of the war in neighboring Ukraine, Hungary receives 3.5 billion cubic meters (bcm) of gas a year via Bulgaria and Serbia under a long-term agreement with Russia, and another 1 bcm through a gas pipeline from Austria. The agreement with Gazprom has a duration of 15 years.

Hungary has sharply criticized EU sanctions on Russia over its invasion of neighboring Ukraine, saying the measures have failed to significantly weaken Moscow while risking destroying the European economy.