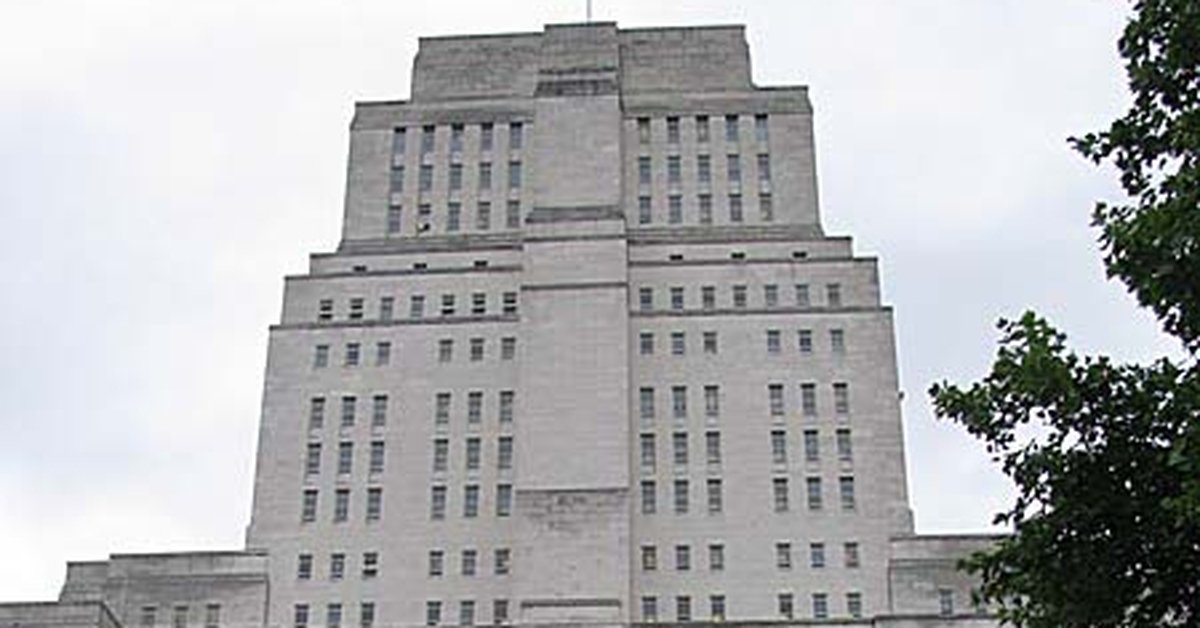 The Ministry of Truth, privatized

The European Union has asked the Government of Guinea to investigate without delay the death of the opposition Mamadou Oury Barry, who died on Saturday in Guinea’s largest prison, the Central House of the capital, Conakry, where he had been held in preventive detention since August for demonstrate against the controversial decision of the country’s president, Alpha Condé, to run for a third term in the last elections in October.

Foreign spokeswoman Nabila Massrali has asked Guinea to “do justice based on an independent investigation” into the death not only of Barry, but of three other opponents who have died in custody in that prison.

“These repeated events highlight the dysfunctions of Guinea’s penitentiary and judicial system,” says Massrali, who laments the “difficult” conditions of confinement in the center, overcrowded with 1,500 prisoners when it only has the capacity to accommodate between 200 and 300, regrets in a statement.

“Living conditions, food and medical care are precarious. Therefore, the EU calls on the Guinean authorities to remedy this situation,” asks the spokesperson, while recalling that “the right to a fair trial and dignity of the detainees are part of the human rights that the EU firmly defends. ”

Earlier this week, the Ministry of Justice of Guinea had explained that the death of Mamadou Oury Barry was linked to “a natural death related to intestinal obstruction and bioclinical anemia”, although it did not carry out an autopsy on the body.

The leader of the Guinea opposition and candidate in the last presidential elections, Cellou Dalein Diallo, for his part deplored “the careless death of Mamadou Oury Barry at the Central House where he had been arbitrarily detained since August 5.” His death, he added, “thus broadens the list of victims of the blind repression of the liberticidal regime of Alpha Condé.”

The Constitutional Court of Guinea ratified the victory of Condé on November 7, who obtained 59.5 percent of the votes, according to official results, against the 33.5 percent collected by the opposition leader Diallo, who proclaimed himself the winner. on October 19, ensuring that he had more than 50 percent of the ballots.

The elections were marked by an upturn in tensions over Condé’s candidacy for a third term, prohibited by the Constitution – although the Constitutional Assembly validated it arguing that the amendments to the Magna Carta set its counter to zero -, which It has sparked protests since October 2019 that have been repressed by the security forces.

The Executive estimated the number of deaths in violent incidents on November 5 at 20 since the elections were held. Condé came to power in 2010 after decades as an opposition leader under the Lansana Conté dictatorship, and in order to run for a third term, the aforementioned constitutional amendment was approved in the midst of the opposition boycott.