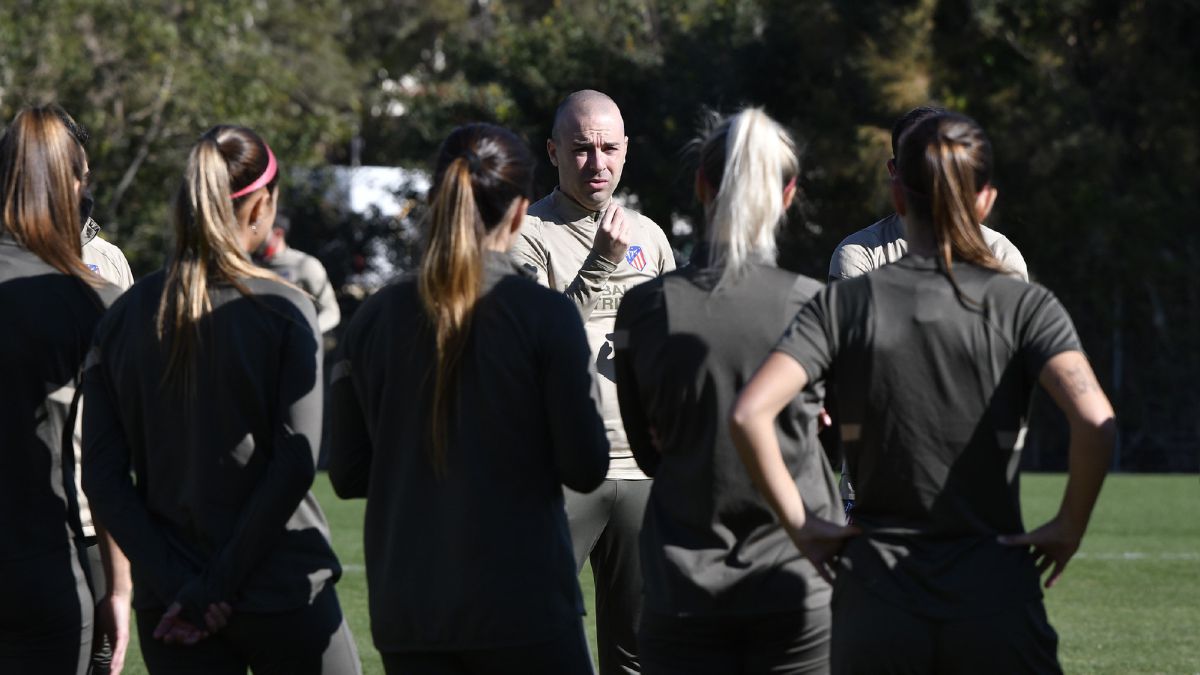 ESG fund managers amassed some $8.3 billion in Russian assets just before President Vladimir Putin launched his offensive against Ukraine. The figure is based on a Bloomberg analysis of approximately 4,800 ESG funds, representing more than $2.3 trillion in total assets.

Of those, around 300 were directly exposed to Russia, although the number could be even higher, according to data from Bloomberg.

Without democracy there is no ESG

Phillippe Zaouati , executive director of Mirova , the specialized ESG firm of the manager Natixis and which controls some 30,000 million dollars, tells the financial agency that sustainable fund managers must adhere to democracies and avoid autocracies. “There is no responsible investment if there is no Democracy”, he defends.

“We have always thought that ESG is a matter of having a sincere intention to use finance for something good; if not, then it is a management technique or investment trend,”

“With the Ukraine crisis, we see very clearly that some ESG funds and their managers have had good intentions, while others simply apply a technique,” the expert reinforced.

According to Bloomberg’s analysis, at least 13 of the ESG funds with Russian assets are classified under article 9, that is, they are part of the highest category in sustainability within the European Disclosure Regulation (SFDR). Another 137 funds were labeled as item 8, ‘light green’.

Sustainable investing is now a $40 trillion industry, one that has been embraced by the world’s largest financial institutions. It is expanding to all markets and investment products.

MSCI , which opted last week to remove Russian stocks from its emerging markets index, has more than $16 trillion in assets tied to its products . The firm noted that its decision is justified by the comments of several major players in the market who supported that the Russian Stock Exchange was “non-investable”.

Bard Bringedal, chief investment officer at manager Storebrand , tells Bloomberg that the Ukraine war has left ESG funds facing “one of the most extreme peripheral examples” of an “extraordinary” event.

Storebrand, which manages more than $110bn in Norwegian assets , has exposure to Russia through MSCI indices, though Bringedal says his firm may deviate from those benchmarks if internal analysis shows it makes sense to do so.

The “nature of emerging markets is that there is a higher risk of extraordinary, post-investment events,” Bringedal explains to Bloomberg.

Mirova’s Phillipe Zaouati says the war shows that ESG funds can no longer afford to ignore the political context in which they are investing. Others also argue that the same logic should apply to assets from China, which Mirova has blacklisted.

“Autocratic regimes, democracy, human rights, are issues that are not currently in ESG analysis,” he tells the US news agency. “If you look at what ESG managers do in human rights, they usually try to avoid any political statements,” he adds.