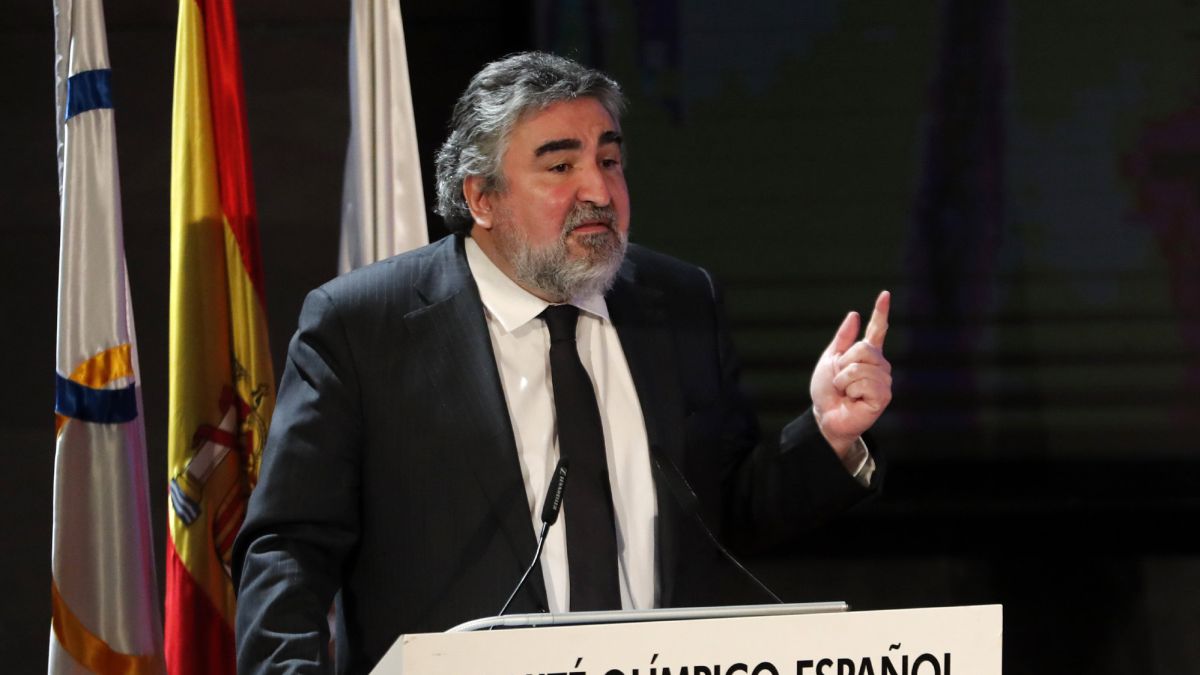 After the arrival of the second batch of 300,000 Sputnik V vaccines that arrived in the country last Saturday, from Moscow, the Government announced that between today and tomorrow an “equitable and federal” distribution will begin, from Correo Argentino’s logistics distribution center in Malvinas Argentinas. There, the physical control of the thermopallets was carried out through the sensors to verify that the temperature of 18º below zero was maintained from the origin.

The In charge of providing the details was the Secretary of Access to Health, Carla Vizzotti, who, in his daily report, said that the withdrawal of the second components of the doses was made directly from the runway with authorization from Customs, so that from today at night, “from dawn”, they can be sent the doses to those who “have already started the first stage of vaccination.”

“Optimizing time is key to continue advancing in the largest vaccination campaign in Argentine history,” he explained. The distribution will be in charge of the Andreani firm, which won a tender to distribute this second batch, for an amount of 437 million pesos. The Argentine Mail, meanwhile, obtained a contract for 50 million pesos for another part of the cargo.

Vizzotti also spoke of the impact that COVID-19 is having on childhood and adolescence, where an important sustained increase in cases among adolescents, between 15 and 19 years of age, starting at week 51 (as in adults). And he confirmed that there are 157,052 confirmed infections in children and adolescents, which means 9.2% of the total, of which 138 died, which means a fatality rate of 0.09%, almost all with congenital cormobilities.

The virtual Deputy Minister of Health, strongly questioned in presidential circles for having stated that the possibility of giving a single dose of Sputnik V was being evaluated to increase the number of vaccinated people, was ratified in her duties in statements she made over the weekend the Chief of Cabinet, Santiago Cafiero. “He held her back a lot and the problem is settled”, They said at Casa Rosada.

Another problem that emerged in the last hours was the decision of the Federative Republic of Brazil to approve the Sinopharm and AstraZeneca-Oxford vaccines under emergency procedure, but not the Sputnik V.

In this regard, the Russian Direct Investment Fund (RDIF) reported that “within a week it will deliver all the additional information requested” by ANVISA, Brazil’s regulatory body, including permission to start phase III clinical trials in the country.

Meanwhile, the Uniäo Química laboratory, which is the local partner of the Russian Fund, continues to produce vaccine doses on an industrial scale, a good part of which will be sent to Argentina, according to the contract it has signed with our country. who bought 20 million doses.

COVAX: What will the WHO plan to bring vaccines for COVID-19 to developing countries?

New hope against COVID-19: experts detect antibodies in a kind of flame